"Kentucky is tired of a senior senator that has lost touch with Kentucky issues, voters and their values," she said 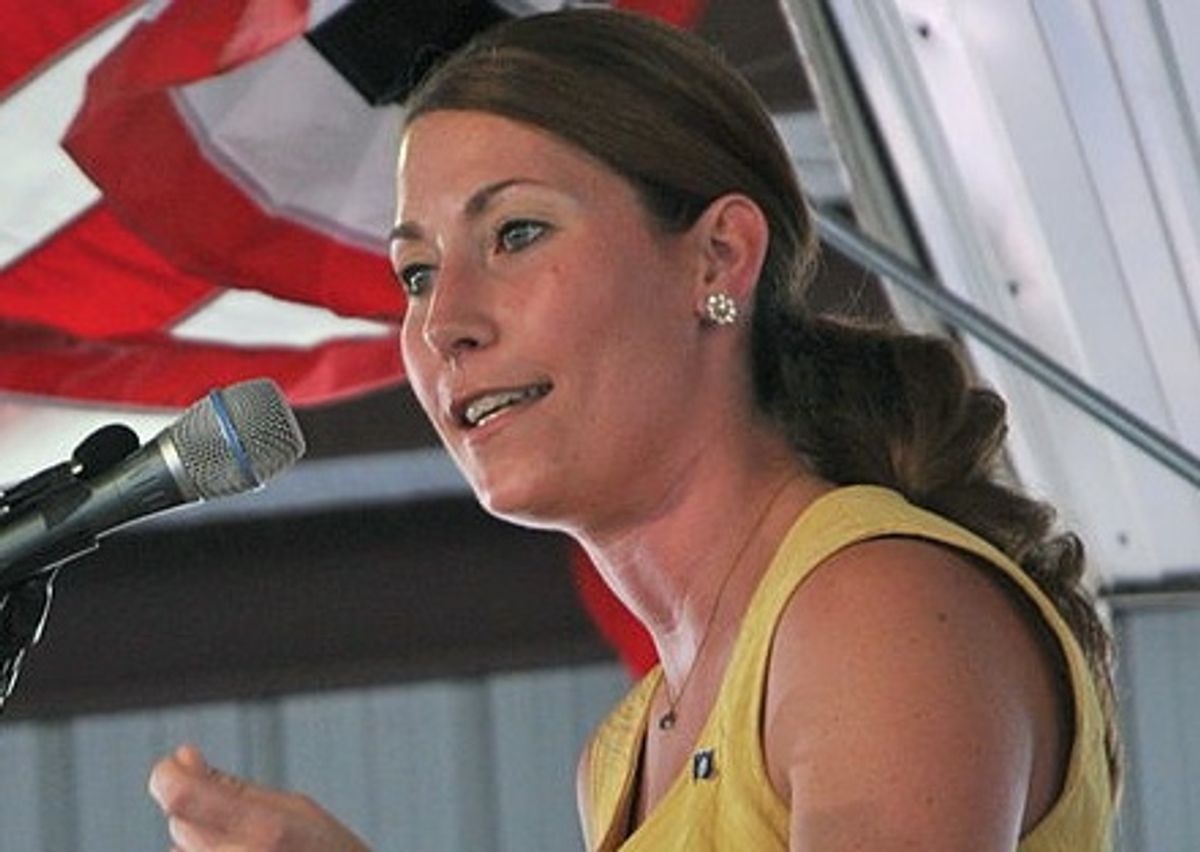 Kentucky Secretary of State Alison Lundergan Grimes announced Monday that she will challenge Senate Minority Leader Mitch McConnell in the 2014 election. "I'm here today to tell you that I have met with my supporters, we have had a great conversation and determined and decided that we can make the best move, the best difference in the Commonwealth of Kentucky by running for U.S. Senate," Grimes, a Democrat, said in a press conference announcing her run.

Grimes could prove a formidable opponent for McConnell: A May poll from the Democratic-leaning Public Policy Polling found that McConnell and Grimes were neck-and-neck at 45 percent. McConnell, in general, is facing some tough poll numbers: The same survey found that 47 percent of voters disapprove of him, with only 44 percent approving.