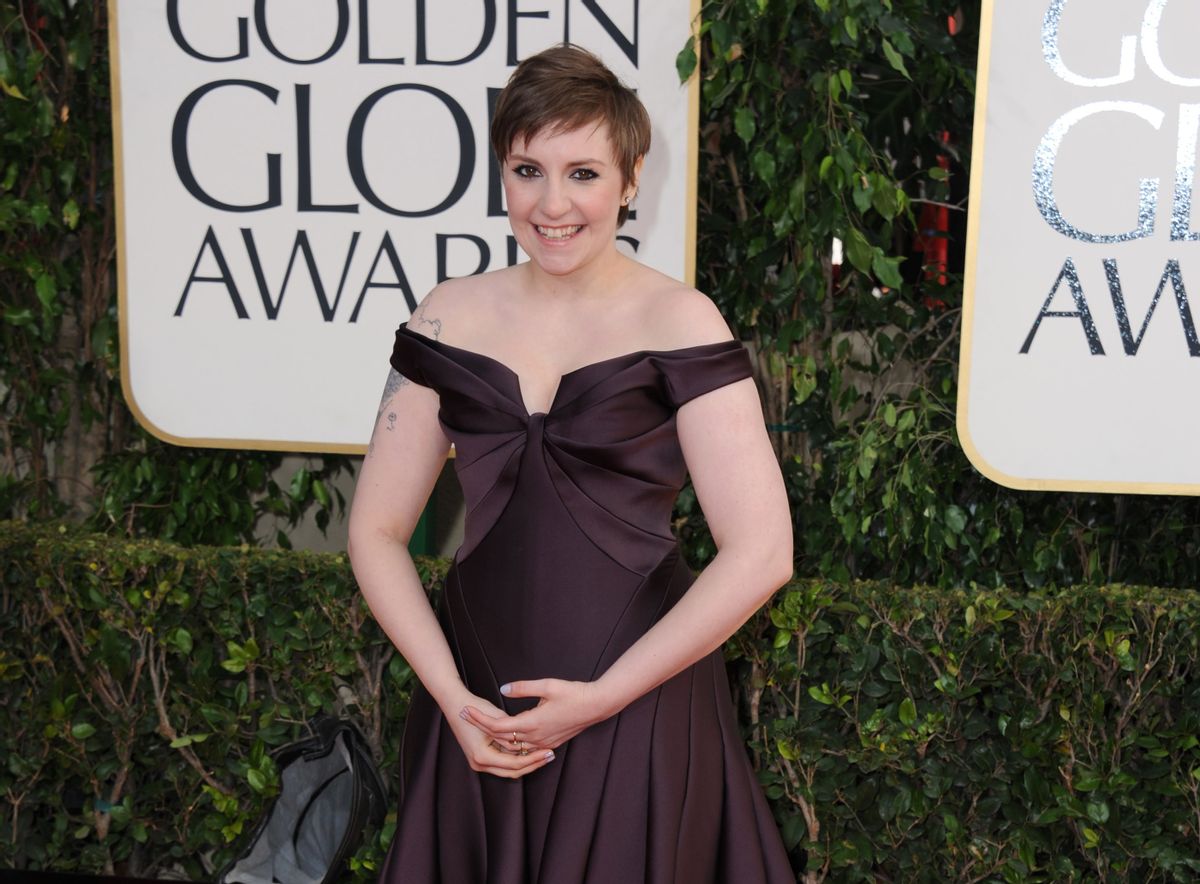 The artist and filmmaker Miranda July launched a new art project today -- and it provides a surprising glimpse into the finances of some of the entertainment world's biggest stars.

For "We Think Alone," July asked friends to choose an email from their "sent" folders; the email must cohere to one of 10 themes. The first of 10 aggregations of stars' private thoughts went out today -- organized around the theme of "money" -- and readers found that "Girls" creator Lena Dunham is just parsimonious enough to turn down a $24,000 sofa, but spendthrift enough to consider it.

According to the sent email forwarded to "We Think Alone" subscribers, Dunham's assistant wrote her with the specs on a custom Swedish sofa:

whenever you pick the fabric I can order for you! :) xox

Dunham ended up changing her mind about the hefty piece of furniture, writing: "decided it's just too expensive:)"

The "Girls" performer's deciding against the Liljevalch Sofa -- and broadcasting it, by choice, in a public art project, seems rather calculated to tweak those who have engaged in endless, dispiriting debates over just whether Dunham "deserves," say, a $3 million book advance, or the degree to which she is a child of privilege. By comparison to Dunham's pricing out and turning down a five-figure sofa, other entries in "We Think Alone"s" financially themed edition seem more giddily blithe. Consider "Melancholia" star Kirsten Dunst instructing someone in her camp that a friend will be buying her car for $7,000: "She's going to pay 2,000 up front and then pay the rest as fast as she can. Don't know the paper work involved, but Warren mentioned he had something."

The email is sent from Dunst's iPhone.