Planned Parenthood gets the Tami Taylor seal of approval 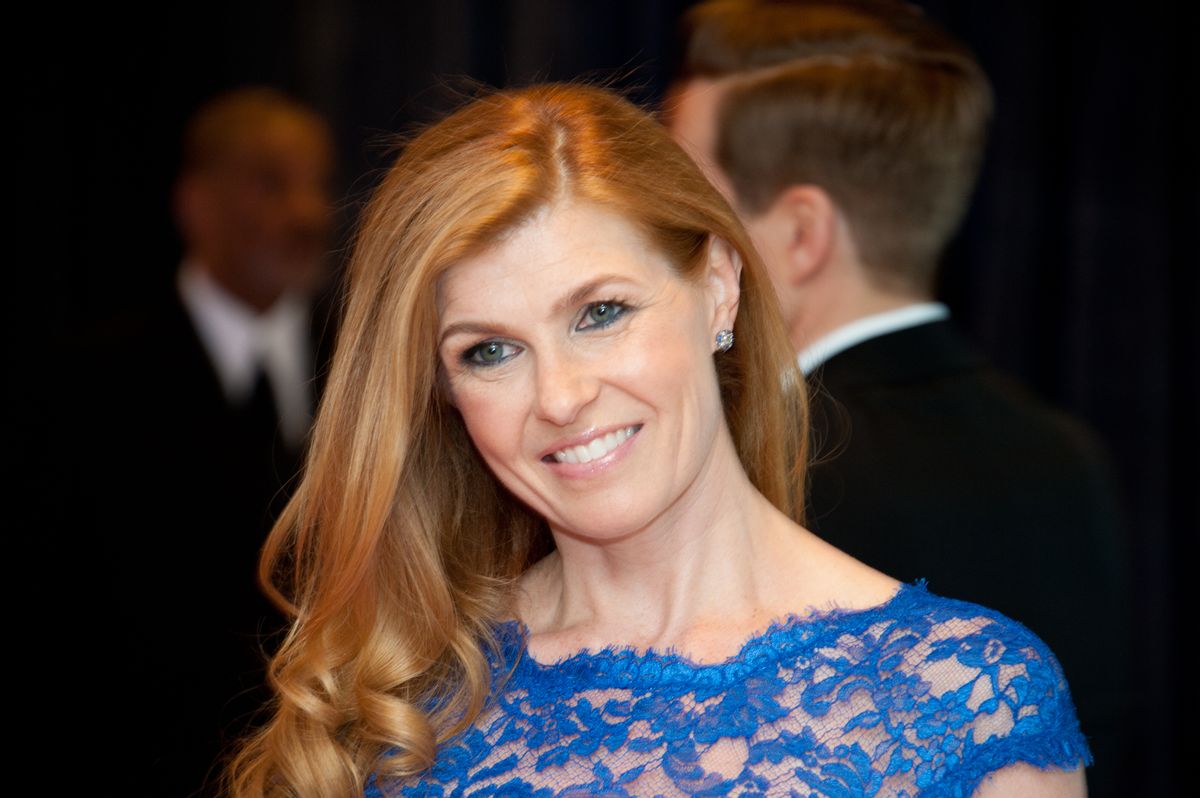 Connie Britton -- whose "Friday Night Lights" character, Tami Taylor, is widely regarded as the patron saint of television moms/ultimate fictional wise woman/best head of hair in the business -- has partnered with Planned Parenthood on a campaign to support women's reproductive rights in Texas. (Texas forever!)

Britton commissioned a T-shirt to help support the campaign, which plays on her character's pop culture status as moral compass and asks: "What Would Tami Taylor Do?" (Answer, per the campaign website: "She would stand with Texas women.")

In a statement on the partnership, Britton said: "The character Tami on ‘Friday Night Lights’ is a Texas woman deeply committed to her community and to standing up for what is right for her neighbors and the people she loves. I have been inspired by how people around the country have united to stand with the women of Texas, and I can't help but think that, in this moment, we all have the opportunity to join with and become strong, powerful Texas men and women.”

While Mitt Romney was publicly called out by the television series' creator-director Peter Berg for using the show's "Clear eyes, full hearts, can't lose" while campaigning ("Your politics and campaign are clearly not aligned with the themes we portrayed in our series," Berg said in a strongly worded letter), the assumption that Tami Taylor would support Planned Parenthood and a woman's right to choose is less of a leap for many fans.

In fact, the series was widely praised in 2010 for a nuanced and thoughtful depiction of a character's experience seeking, and ultimately getting, an abortion -- a process that was guided by Britton's character:

Becky: I have an appointment for my abortion tomorrow. Why do I feel so weird?
Tami: Because it's a hard decision. Have you thought about what you want?
Becky: We don't have any money. I'm in the 10th grade. It was my first time. I threw it away, and I don't want to throw my life away. It's just really obvious that my mom wants me to have this abortion because I was her mistake and she has just struggled and hurt and everyday she wanted better. And I knew better. I was just thinking forget about what she wants, what do I want? Maybe I could take care of this baby. And maybe I would be good at it and I could love it and be there for it. Then I think about how awful it would be if I had a baby and I spent the rest of my life resenting him or her. Do you think I'm going to hell if I had an abortion?
Tami: No honey, I don't.
Becky: What would you tell your daughter?
Tami: I would tell her to think about her life, think about what's important to her and what she wants and I would tell her she's in a real tough spot and then I would support whatever decision she made.