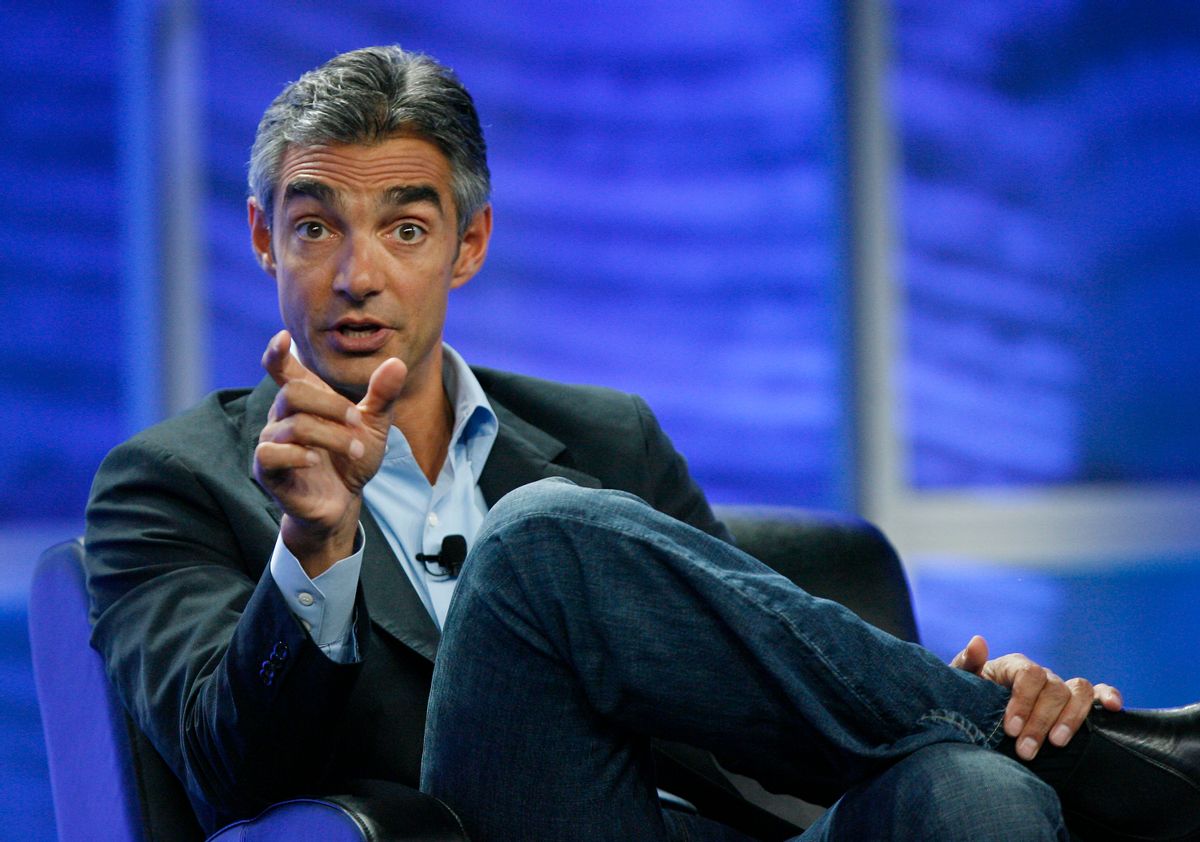 CHICAGO (AP) -- Tribune Co. said Monday that it reached a deal to buy Local TV Holdings LLC's 19 TV stations for $2.73 billion in cash, significantly boosting its television business as it looks to sell its newspaper operations.

Tribune currently owns 23 TV stations and cable network WGN America, along with the Chicago Tribune, Los Angeles Times and other newspapers. It says the deal will make it the country's largest commercial TV station owner with 42 stations.

Tribune Co. said it expects the deal to boost its profits immediately and result in more than $100 million in annual cost savings within five years. Local TV's holdings include stations in Denver, Cleveland, St. Louis and other major cities.

Meanwhile, the Chicago company said the increased scale will help it maximize its national and local advertising sales, while also giving it a larger footprint to distribute its video and digital content.

"This is a transformational acquisition for Tribune - it makes us the No. 1 local TV affiliate group in America, expands the distribution platform for our high-quality video content, and extends the reach of our digital products to new audiences across the country,"  Tribune Co. President and CEO Peter Liguori said in a statement.

Tribune Co. is trying to sell its newspapers to focus on its more profitable broadcasting operations. The newspaper sale is being done at the behest of a group of lenders that took over the Tribune as part of a bankruptcy reorganization.

The newspapers have been hurt by a shift that has driven more readers and advertisers to the Internet and mobile devices. The downturn in print advertising was one of the factors that caused Tribune Co. to file for Chapter 11 bankruptcy protection in 2008. It emerged from court oversight at the end of 2012.

The deal, which remains subject to antitrust and Federal Communications Commission approvals, is expected to close by the end of 2013. Tribune Co. said it has received committed financing of up to $4.1 billion and expects the deal will be financed through a combination of debt financing and cash on hand.