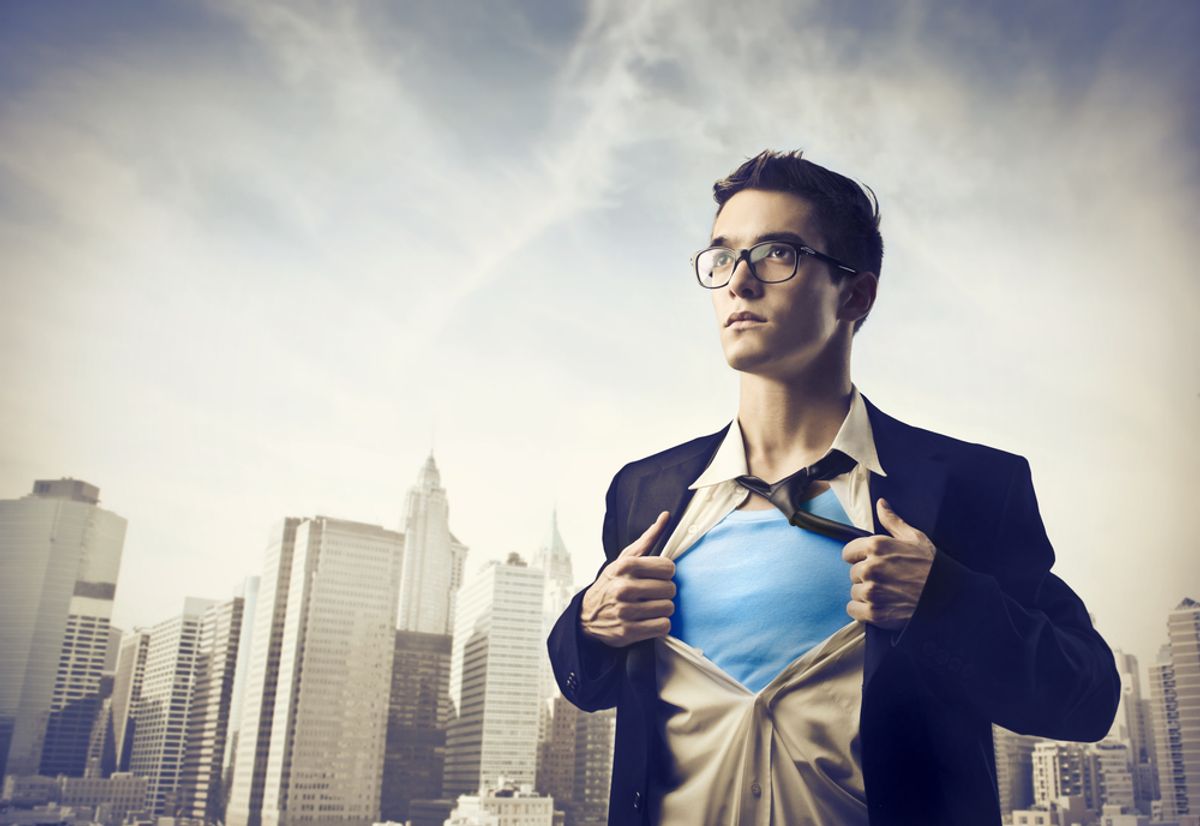 Aspiring burglars and perverts, you're in luck. Thanks to MIT professor Dina Katabi and her graduate student Fadel Adlib, X-ray vision may no longer be the exclusive domain of comic books. The pair have devised a new low-cost technology that uses reflections of wireless radio signals to track a person's movements in an adjoining room. An MIT news release explains:

The system, called “Wi-Vi,” is based on a concept similar to radar and sonar imaging. But in contrast to radar and sonar, it transmits a low-power Wi-Fi signal and uses its reflections to track moving humans. It can do so even if the humans are in closed rooms or hiding behind a wall.

As a Wi-Fi signal is transmitted at a wall, a portion of the signal penetrates through it, reflecting off any humans on the other side. However, only a tiny fraction of the signal makes it through to the other room, with the rest being reflected by the wall, or by other objects. “So we had to come up with a technology that could cancel out all these other reflections, and keep only those from the moving human body,” Katabi says.

The X-ray vision device uses the same wireless antenna that helps connect your laptop to the Internet at Starbucks, so it could potentially be built into your mobile phone in the future. This means it probably will, so enjoy your baths in private while you can.