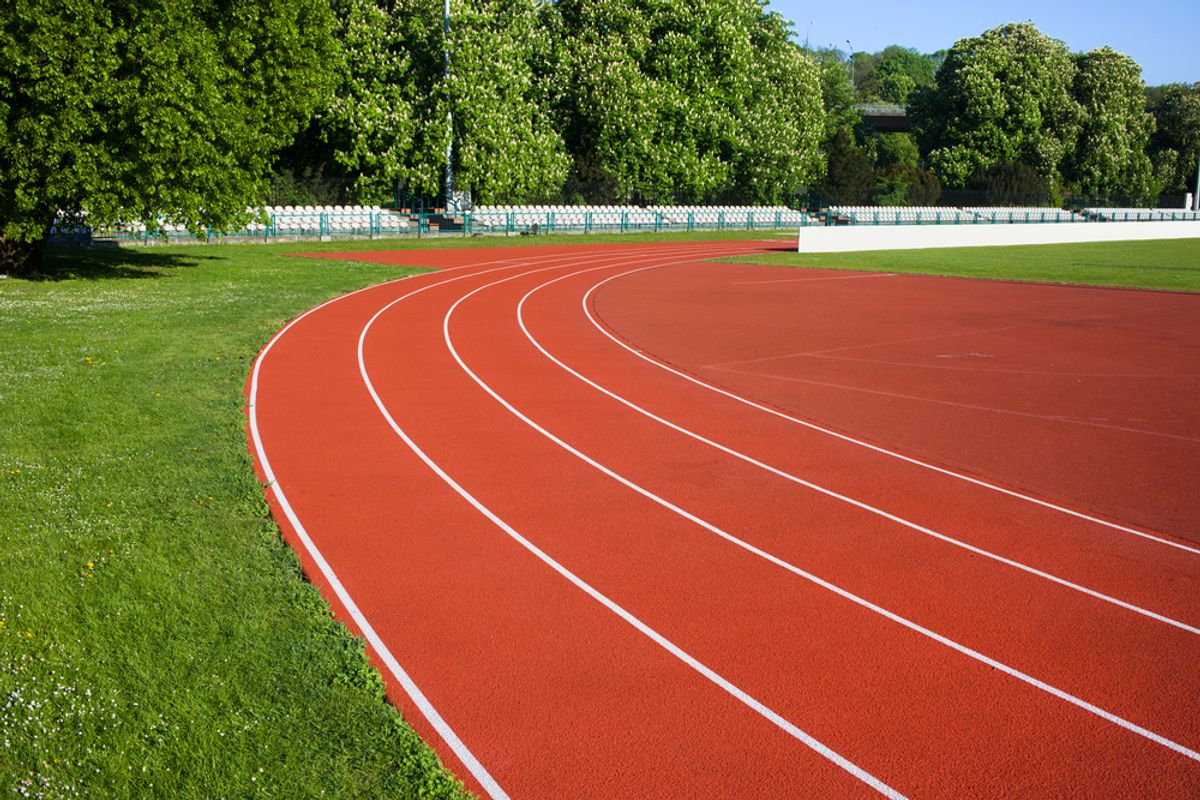 Following a confession in December that she'd been working as a high-class escort, Olympic track star Suzy Favor Hamilton will no longer be honored by the Big Ten female athlete award.

Favor Hamilton, who competed in the Olympics in 1992, 1996 and 2000, was one of the top athletes in Wisconsin and won Big Ten's female athlete of the year three consecutive years between 1988 and 1990. After discussions between the league and Wisconsin, spokesman Scott Chipman said Tuesday that Suzy Favor Hamilton’s name was to be removed from the female athlete award, which this year went to Minnesota hockey player Amanda Kessel.

The Smoking Gun first reported that Favor Hamilton, 44, was leading a double life as a prostitue named Kelly Lundy. The athlete said prostitution was a "coping mechanism" for mental health issues, and she had been "seeking the help of a psychologist" a few weeks before the site broke the news. “I take full responsibility for my mistakes. I’m not the victim and I’m not going that route," she said when the story broke.