Lou Reed is a big fan of "Yeezus"

The Velvet Underground frontman says of Kanye West: "No one's near doing what he's doing" 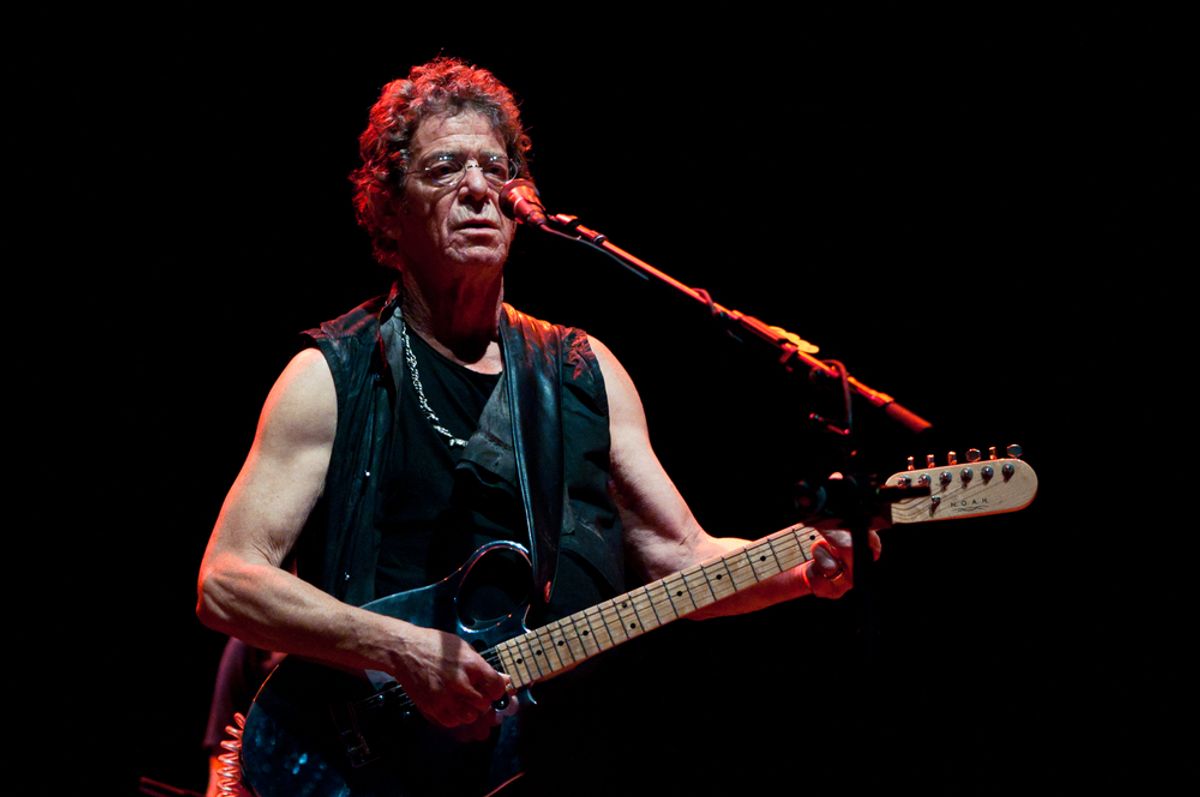 Kanye West is a child of social networking and hip-hop. And he knows about all kinds of music and popular culture. The guy has a real wide palette to play with. That's all over Yeezus. There are moments of supreme beauty and greatness on this record, and then some of it is the same old shit. But the guy really, really, really is talented. He's really trying to raise the bar. No one's near doing what he's doing, it's not even on the same planet.

Addressing the most controversial aspect of "Yeezus"-- West's lyrics -- he says that West is "just having fun":

But it's just ridiculous that people are getting upset about "Put my fist in her like a civil rights sign"? C'mon, he's just having fun. That's no more serious than if he said he's going to drop a bomb on the Vatican. How can you take that seriously?

To Reed, at least, West lives up to his own hype.