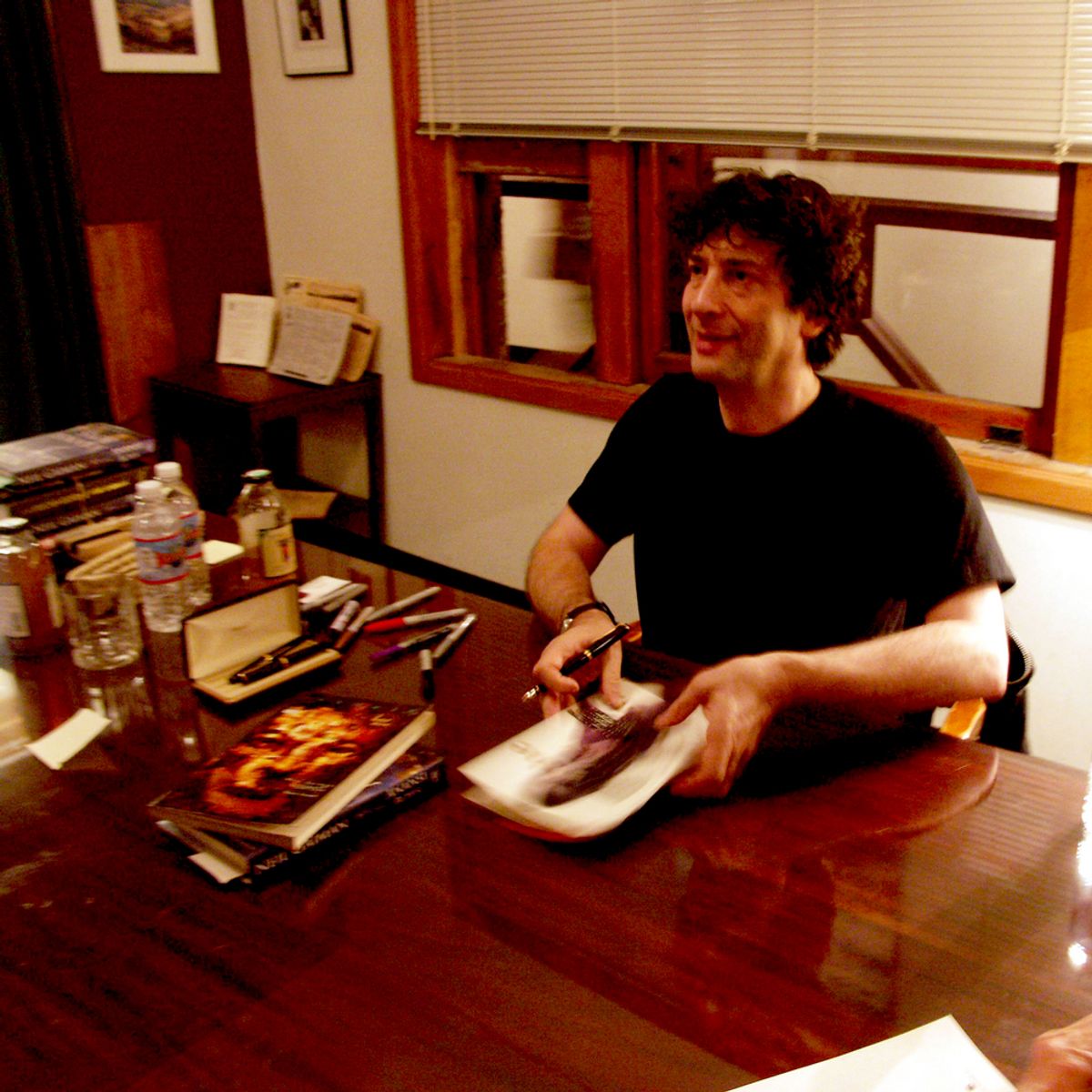 "Sandman," which ran from 1989 to 1996, is one of the only graphic novels to be on the New York Times Best Seller list and won Gaiman 19 Eisner and six Harvey Awards. It followed Morpheus, the Lord of Dreams, as he escapes from imprisonment and attempts to rebuild his kingdom.

DC Comics' Vertigo imprint, which published "Sandman" after 1993, will issue the prequel in bimonthly installments starting Oct. 30. From the Guardian:

The storyline describes what happened to Dream before the events of the first ever comic, in which he was imprisoned by an Aleister Crowley-ish Satanist, Roderick Burgess, in the cellar of his tumbledown English mansion at Wych Cross.

Gaiman said: "This is the one story that we never got to tell. In Sandman #1 Morpheus is captured somehow. Later on in the series, you learn he was returning from somewhere far, far away – but we never got to the story of what he was doing and what had happened. This is our chance to tell that story, and JH Williams III is drawing it. It's the most beautiful thing in the world."