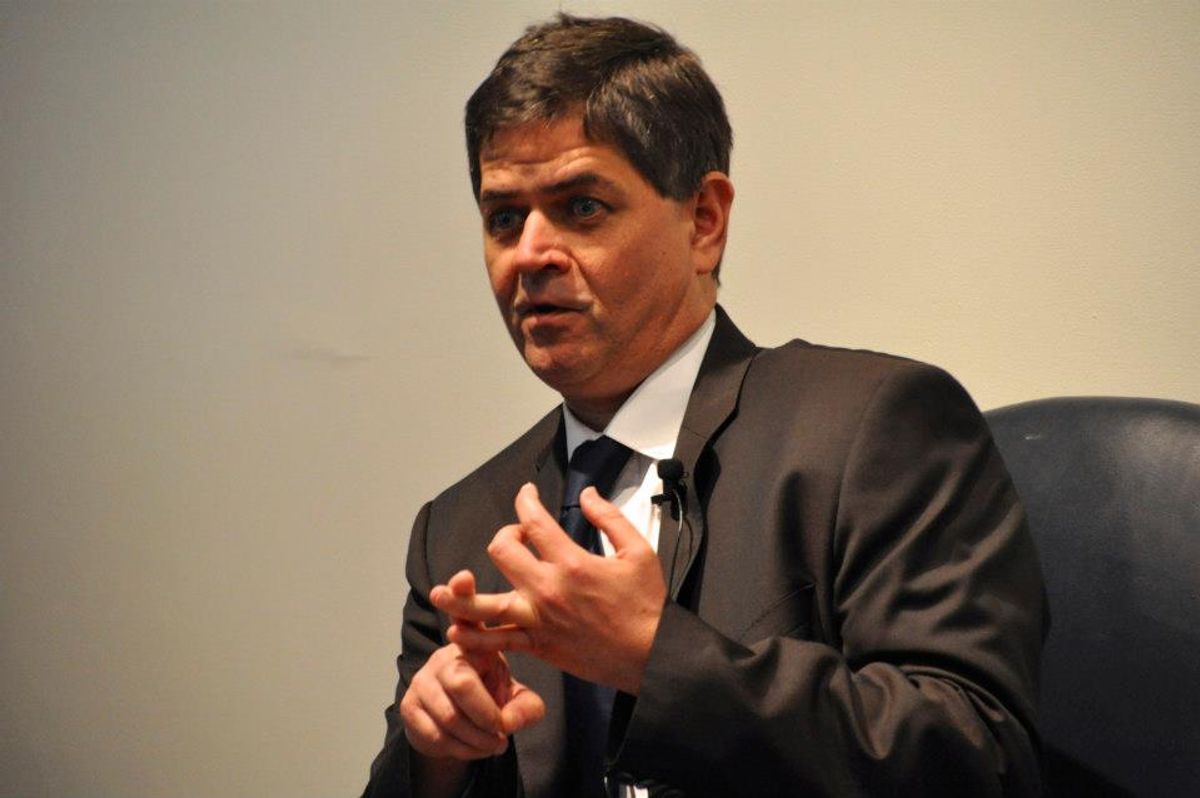 A Texas Democrat has quit the Congressional Hispanic Caucus over his objections to provisions in the Senate's immigration reform bill, which could be included in the House version, that tie a pathway to citizenship for undocumented immigrants to a broad increase in border security.

The Houston Chronicle reports that Rep. Filemon Vela announced his resignation from the caucus in an email to supporters:

The first-term Brownville Democrat announced his decision to resign in a short email over the weekend following overwhelming Senate approval of the enforcement-heavy legislation.

Vela said he was concerned that the bill conditions a pathway to citizenship for people living in the country illegally on militarization of the border, including additional hundreds of miles of border fence.

Politico reports that the caucus - which includes one of the authors of the Senate immigration bill, Sen. Bob Menendez - has not taken an official position on the legislation, but Chairman Ruben Hinojosa last week said that the bill “is in line with the CHC’s Principles on Immigration Reform.”