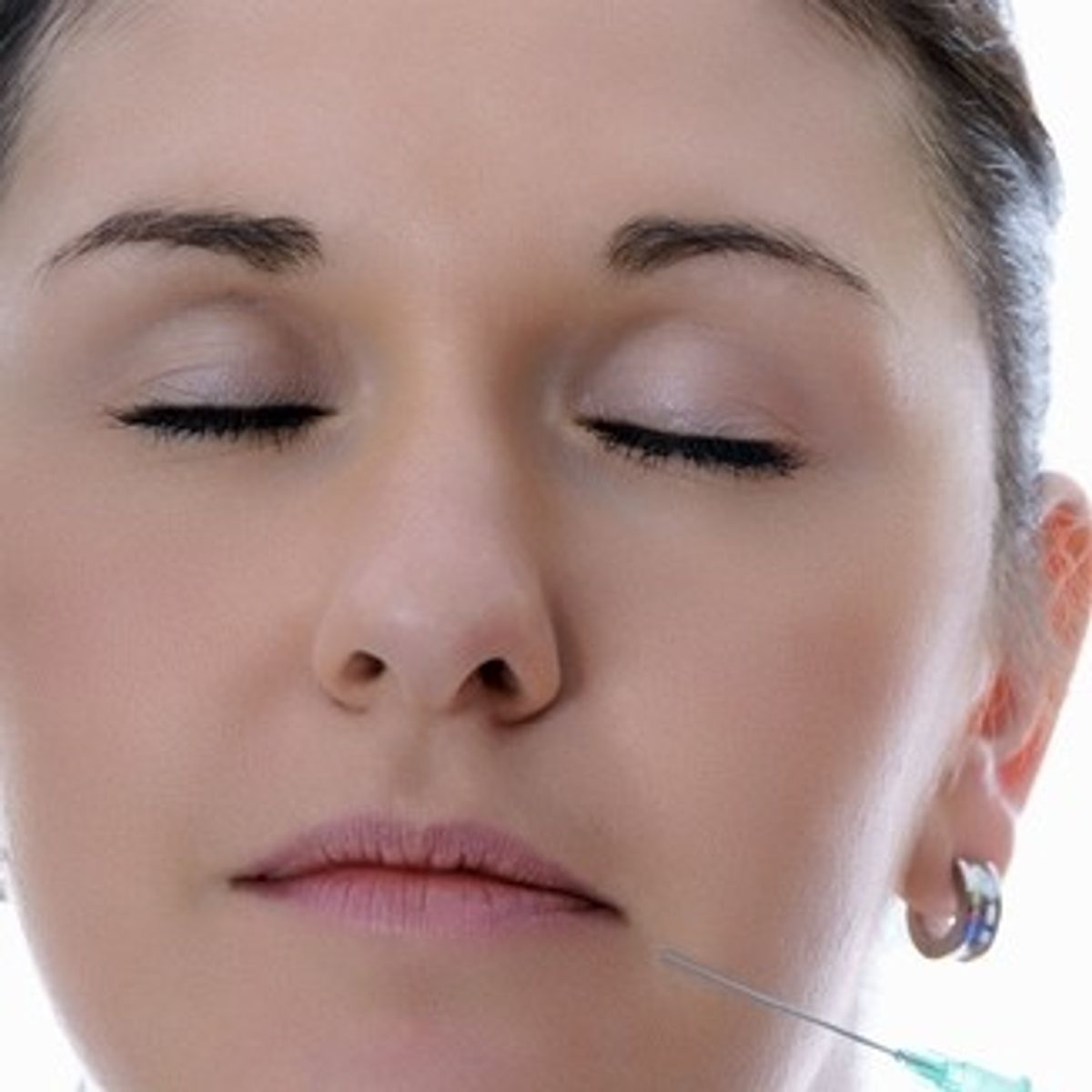 Years before America's famous faces trekked to medi-spas to pump botulism into their laugh lines, Novocaine was the anti-aging treatment of choice among A-listers.

The FDA banned Gerovital H3 (better known as Novocaine) for non-anesthetic use in 1982. But, according an article by Dr. Thomas Perls in the "Journal of the American Geriatrics Society," the "fountain of youth drug" may be in the midst of a revival. Despite the FDA ban, U.S.-based longevity clinics have begun to advertise the drug in pill and injection form.

In the 1950s, doctors discovered Gerovital's desirable side effects when dental patients reported hair re-growth and recoloring and improved arthritis. Shortly after word spread of the drug's youth-restoring effects, celebrities including, supposedly, John F. Kennedy and Salvador Dali, began getting intravenous injections. But after studies in the 1970s failed to prove that Gerovital treated age-related syndromes, the U.S. slapped a ban on the panacea for non-anesthetic use.

Romania, however, was all about keeping its citizen body as hirsute, baby-faced and spry as possible. In 1951, Romanian physician Ana Aslan developed the most famous formulation, still touted as "real Romanian" Gerovital H3. State-sponsored marketing campaigns began in 1956. Shortly afterwards, the former communist regime opened the Parhon Institute, an anti-aging resort and clinic for foreigners that became a weekend getaway for celebrities in need of a fix.

"'A search for 'Gerovital H3' on Google or Yahoo! results in more than 300,000 hits," Perls said. "Inquiring patients and the public need to be informed about the approved and unapproved uses of procaine hydrochloride and aware that there is no scientific evidence supporting any systemic health benefits or "anti-aging" effects of the drug,"'