7 myths about the 4th of July

Did you know American independence was actually declared two days before Independence Day? Neither did we 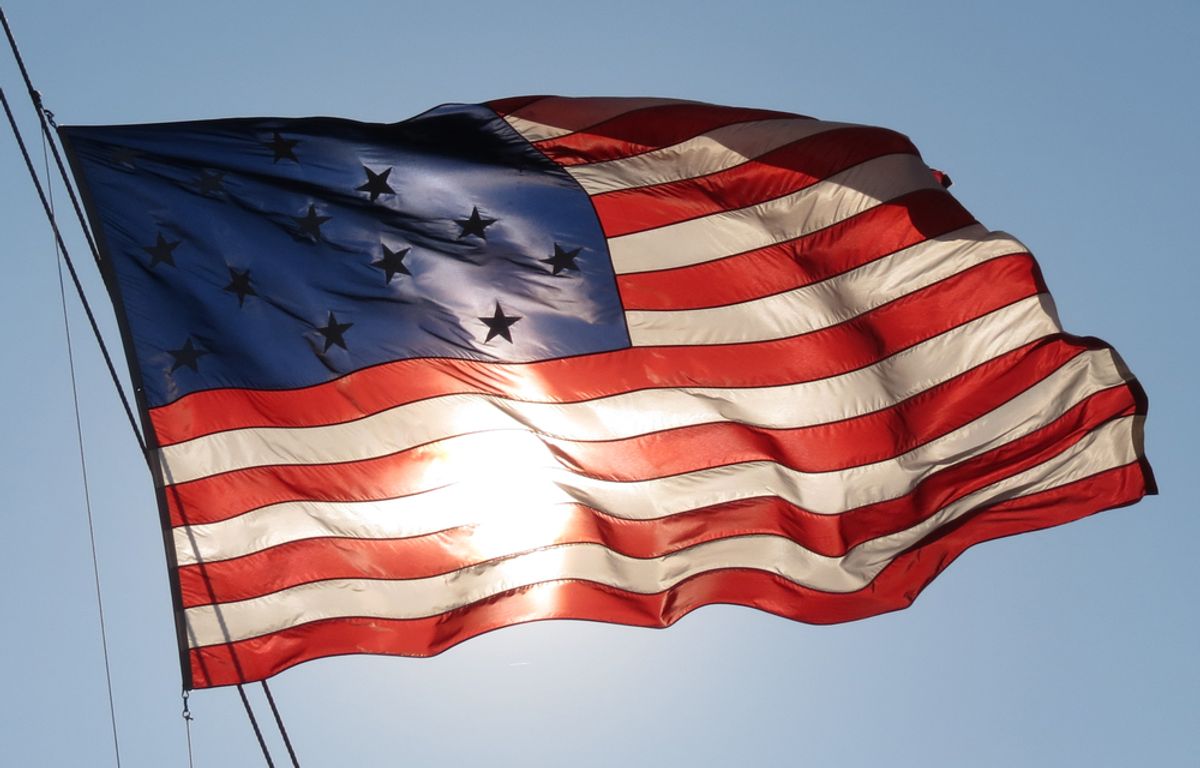 If you’re planning to rattle off random historical facts at your Independence Day picnic this year, you might want to double-check to make sure that what you think you know about the Fourth of July is actually true. Below are seven common myths about the federal holiday marking our independence from the Kingdom of Great Britain. Enjoy the fireworks.

We all know July 4 is the date printed on the Declaration of Independence, but the Continental Congress actually declared independence on July 2. The Congress approved the final wording of the document two days later, hence the date. John Adams famously believed that the Second of July should be considered America’s birthday, and he was even said to have protested Fourth of July celebrations by turning down invitations to parties.

2: The Declaration Of Independence Was Signed on July 4, 1776

The exact dates that the declaration was signed are disputed. Three founding fathers -- Thomas Jefferson, John Adams and Benjamin Franklin -- all wrote in later documents that they had signed on July 4. However, historians have since disputed that claim, largely because not all 56 delegates were present on that day. According to the National Archives, most of the delegates didn’t actually sign the document until August 2.

Although the Declaration of Independence is now stored safely in a city named after him, the father of our country was not one of the 56 men whose signatures appear on the document. Washington was not a delegate but the commander of the Continental forces at the time the declaration was crafted. On July 9, 1776, Washington read the document aloud at New York’s City Hall to the cheers of rowdy spectators, who later tore down a nearby statue of George III.

4: The Signed Copy Of The Declaration Is The Original

The faded parchment document we know as the original Declaration of Independence was handwritten by Timothy Matlack on July 19. It’s known as the “engrossed copy,” and it’s the one signed by all 56 delegates. But that copy is predated by printed copies of the declaration produced by John Dunlap at his print shop near 2nd and Market Streets in Philadelphia. It’s estimated that Dunlap printed 200 copies of these documents -- now known as the Dunlap broadsides -- on the night of July 4. The copies, 25 of which are known to still exist, were distributed throughout the 13 newly declared states.

5: The Signers Of The Declaration Were All Born In America

Although they were fighting for independence from Britain, eight of the delegates who signed the declaration were born in the British isles: Button Gwinnett, Francis Lewis, Robert Morris, James Smith, George Taylor, Matthew Thornton, James Wilson and John Witherspoon. Incidentally, the actress Reese Witherspoon has claimed to be a direct descendant of John Witherspoon, but that, too, may be a myth. Witherspoon’s claim couldn’t be verified by the Society of the Descendants of the Signers of the Declaration of Independence.

If the Liberty Bell rang at all on that day, it wasn’t a ceremonious ring. The iconic bell, then housed in the steeple of the Pennsylvania State House, more likely rang on July 8, to announce the first public readings of the declaration. In fact, no one knows why the bell cracked, only that it happened sometime in the mid-1840s.

7: The Declaration Declares That We Are Endowed With Inalienable Rights

It actually says “unalienable” on the final copy, although some early drafts did say “inalienable,” which is more consistent with modern usage. Remember, there were no style guides back then.

Read the full text of the Declaration of Independence here.