On Twitter, the writer suggests that religious beliefs contribute to the prevalence of rape in Egypt 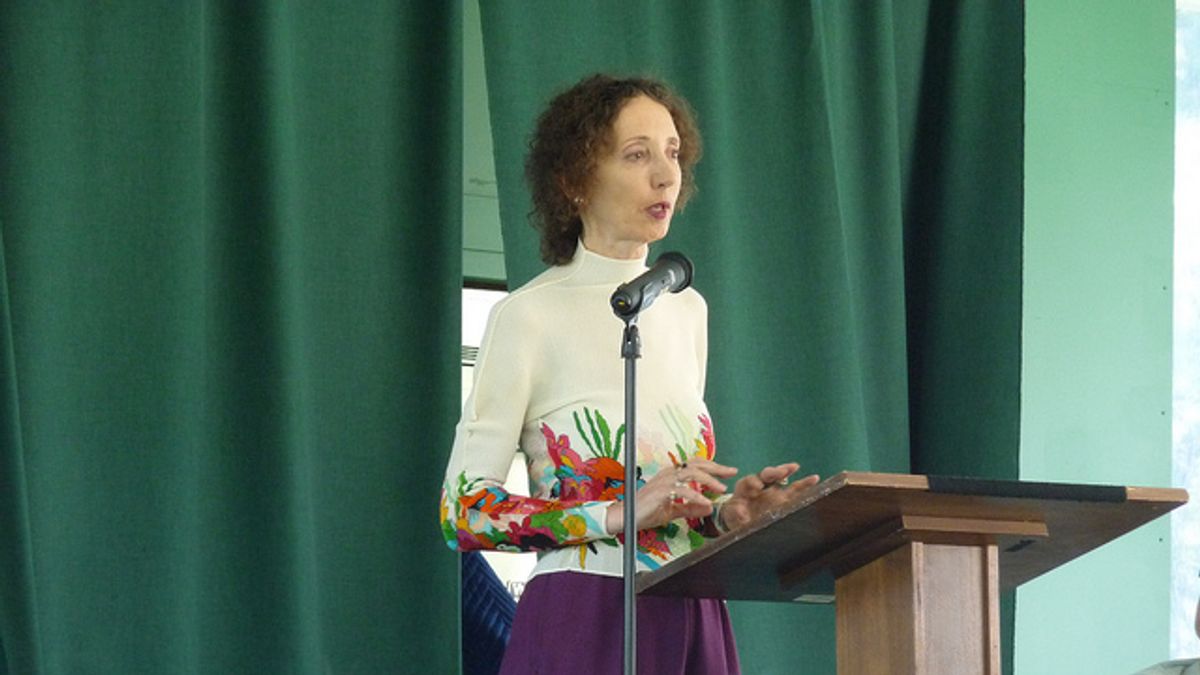 On the same day that New York Times columnist David Brooks issued a bigoted column questioning the mental capacity of Egyptians, writer and llama purchaser Joyce Carol Oates has made some controversial statements of her own. Regarding the violence in Egypt, today she tweeted:

Update: Oates has responded to the criticism she received for her tweets, acknowledging that "Blaming religion(s) for cruel behavior of believers may be a way of not wishing to acknowledge they'd be just as cruel if secular."