Not all migrants want to be immigrants 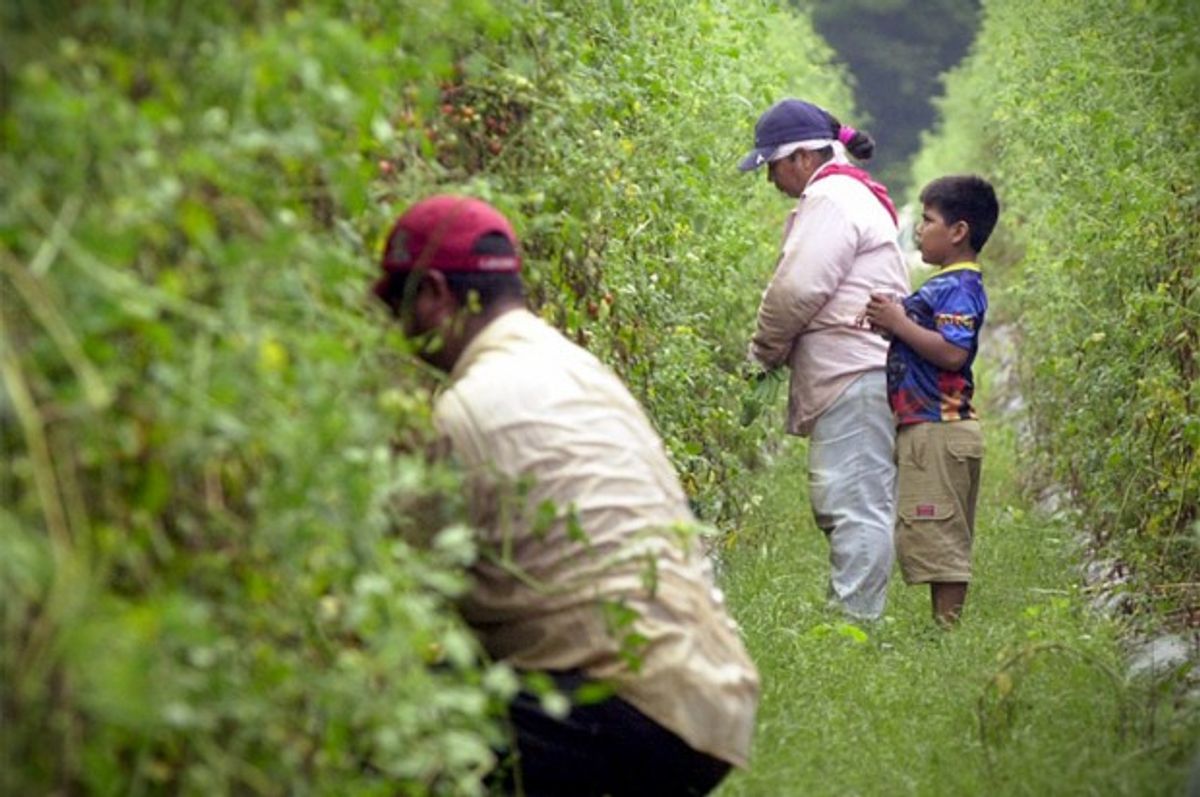 On my 16th birthday, in an indigenous village in southern Mexico, I translated for a church group of white Americans from my hometown in eastern Washington state. In their one-room hut, I asked an indigenous Mexican family what they wanted to know about the United States. The daughter replied in Spanish, “Nothing.” The conversation moved back to their lives, their work, how they grew their food as indigenous subsistence farmers.

Most of us assume the American dream is universal, that everyone wants the specifically American rags-to-riches story told ubiquitously from Horatio Alger in the 19th century to contemporary soap operas. This assumption provides a backdrop to the current immigration debates, fears of the “tide” of Latin American immigrants assumed to be wanting to come in, and desires to “secure” the southern border through increasingly dangerous means. Yet this 4th of July holiday weekend, we might do well to spend a moment thinking critically. Who dreams this American dream and who does not?

Over the past several years, I have lived in labor camps with, picked berries with, and interviewed many indigenous Mexican migrants in the United States and Mexico. I have followed the work of other scholars (Michael Kearney, Lynn Stephen, Jonathan Fox, Bonnie Bade, Konane Martinze, Rick Mines, Ed Kissam and Jennifer Burrell, to name only a few) interested in this group as well. The indigenous Mexican migrant farmworkers I have come to know do not dream the American dream as such. They do not hope to become U.S. citizens, leaving behind their hometowns in Mexico. They do not dream of becoming American business owners or entrepreneurs. They do not imagine that, if they work hard enough picking berries in Washington state or pruning vineyards in rural California, they could become wealthy.

Rather, the indigenous Mexican migrant farmworkers I know want to be Mexican citizens, living primarily in their hometowns in the southern Mexican states of Oaxaca, Chiapas, and Guerrero. They want Mexico to be their home. They do not want to have to cross a mortally dangerous desert in order for them and their families to have a chance to survive. They want to live in their ancestral lands with their relatives.

Sadly, the Border Patrol policies (such as “prevention through deterrence”) that encourage migrants to cross in increasingly dangerous areas have increased risk and death on the border. And ironically, the increasing border enforcement is encouraging those who have crossed in the past to stay longer and longer in the United States, instead of doing what they would have chosen to do: return home after the harvest season each year.

I spent this past New Year’s Eve with some of my indigenous Mexican migrant companions in central California. As the current debates on immigration reform were just beginning, I asked my migrant friends what they hoped for. First and foremost, the young man nicknamed “El Gordo” explained, they need legal permission to work in the United States. His friend, Samuel, whose leg was recently run over by a farm truck, added that they need basic legal protections as workers that have long been ignored or broken in the agriculture sector and they need health care while they are working in the United States. Finally, Samuel and “El Gordo” intimated a hope that at some point in the future they might be able to stay in their hometown in Mexico without having to migrate to the United States at all.

It is important that immigrants have the opportunity for legalization in the United States and we must fully support immigration reform in this direction. At the same time, politicians would do well to remember the diversity of immigrants and their dreams. We must work toward fair enforcement of worker protections for those already here, regardless of their immigration status. Finally, the most basic (and long-term) solution for many immigrants would be transnational development so that those who so desire are able to stay in their home countries. This should include renegotiating the North American Free Trade Agreement (NAFTA, enacted a few years after my 16th birthday in southern Mexico) in ways that foster the ability of Mexican subsistence farmers to survive at home. In this way, more rural Mexicans would not have to say, like my indigenous Mexican friend Macario while crossing the desert border, “There is no other option left for us.”

Seth Holmes is a physician and medical anthropologist on faculty at UC Berkeley and author of the book, "Fresh Fruit, Broken Bodies: Migrant Farmworkers in the United States."