Research shows that as they grow older, sociable young adults are happier and healthier than their neurotic peers 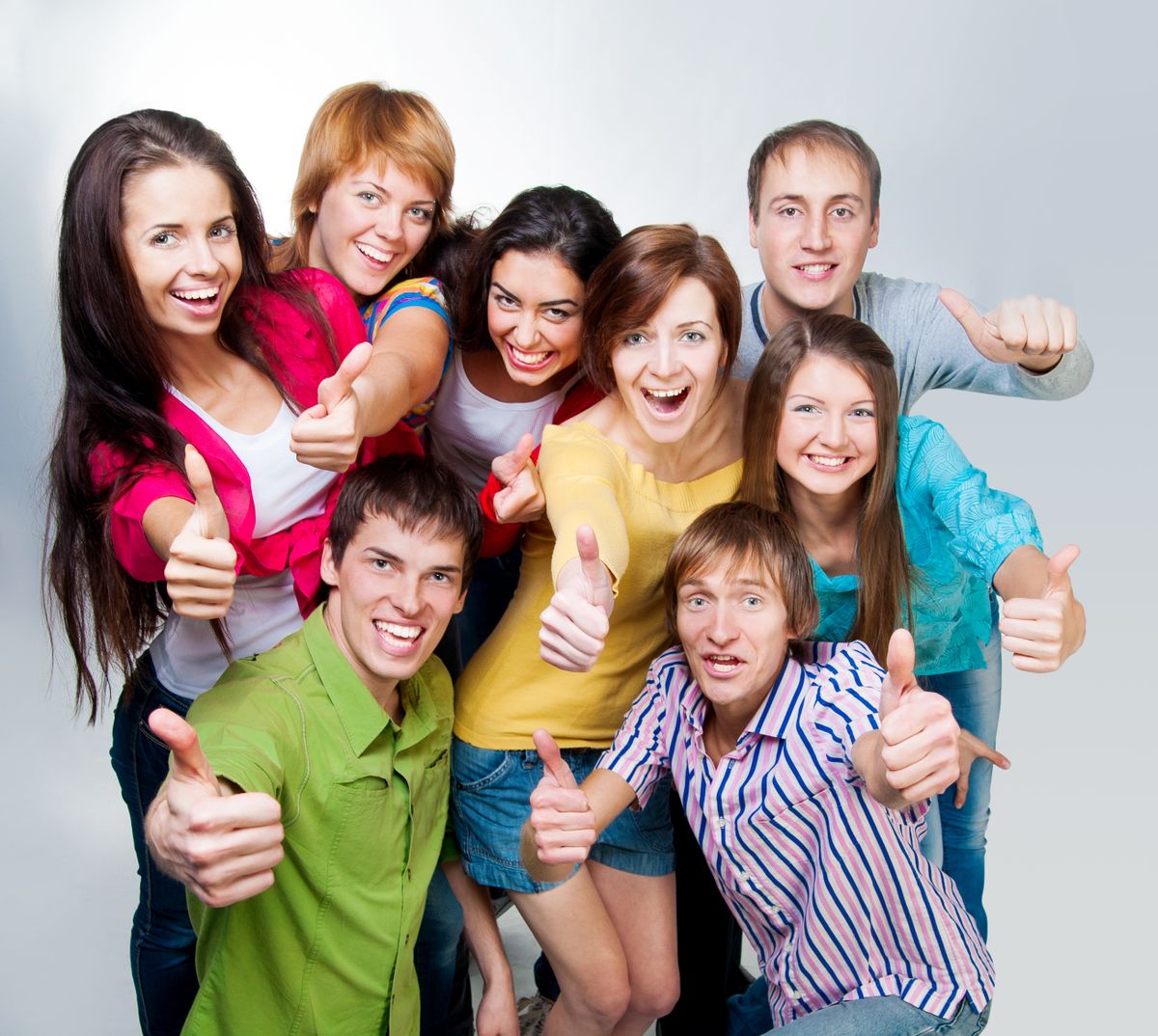 (In Green via Shutterstock)
--

Can you really project the trajectory of someone’s life based on his or her youthful personality? A new British study, which brings to mind the engrossing 7 Up series of documentaries, makes a strong case for that somewhat unsettling proposition.

“Personality dispositions by the time of early adulthood have an enduring influence on well-being decades later,” concludes the research team, led by Catharine Gale of the University of Southampton.

Specifically, researchers who followed a large group of people over 40 years report strong links between two key personality traits, as measured in young adulthood and the participants’ level of contentment as they approach senior-citizen status.

Extroversion had “direct, positive effects on well-being,” they report in the Journal of Research in Personality. Neuroticism, in contrast, had a negative impact, due to its connection with “poorer mental and physical health.”

Gale and her colleagues examined data on 4,583 people compiled by the National Survey for Health and Development, conducted by the U.K.’s Medical Research Council. All were born in 1946; they completed a short personality inventory at age 16, and again at age 26.

Extroversion was assessed by determining their sociability, energy, and “activity orientation.” Neuroticism was assessed by such measures as emotional stability, mood, and distractibility.

Decades later, when the participants were 60 to 64 years old, 2,529 of them answered a series of questions measuring well-being and their level of satisfaction with life. They also reported on their mental and physical health. Their answers point to a distinct pattern. “Even after a period of nearly 50 years,” the researchers report, “extroversion is a direct predictor of wellbeing.”

Specifically, greater extroversion, as assessed in young adulthood, was directly associated with higher scores on all six dimensions of positive psychological functioning on one standard scale: autonomy, environmental mastery (the feeling you are in charge of your life), personal growth, positive relations with others, a feeling of purpose in life, and self-acceptance.

Neuroticism, in contrast, predicted poorer levels of well-being, but it did so indirectly. Young neurotics were more susceptible to psychological distress later in life, “and also, to a lesser extent, poorer physical health,” the researchers write.

As the researchers point out, a feeling of well-being has numerous ramifications: It has been associated with greater success in both work and love, lower mortality rates, and a slower rate of physical and mental decline.

So, its inherent pleasures aside, there are good reasons to strive for contentedness. The catch is that, due to personality factors shaped early in life, this quest appears to be significantly harder for some of us than others.