In the wake of the news, many Chileans are urging their government to lift its absolute ban on abortion 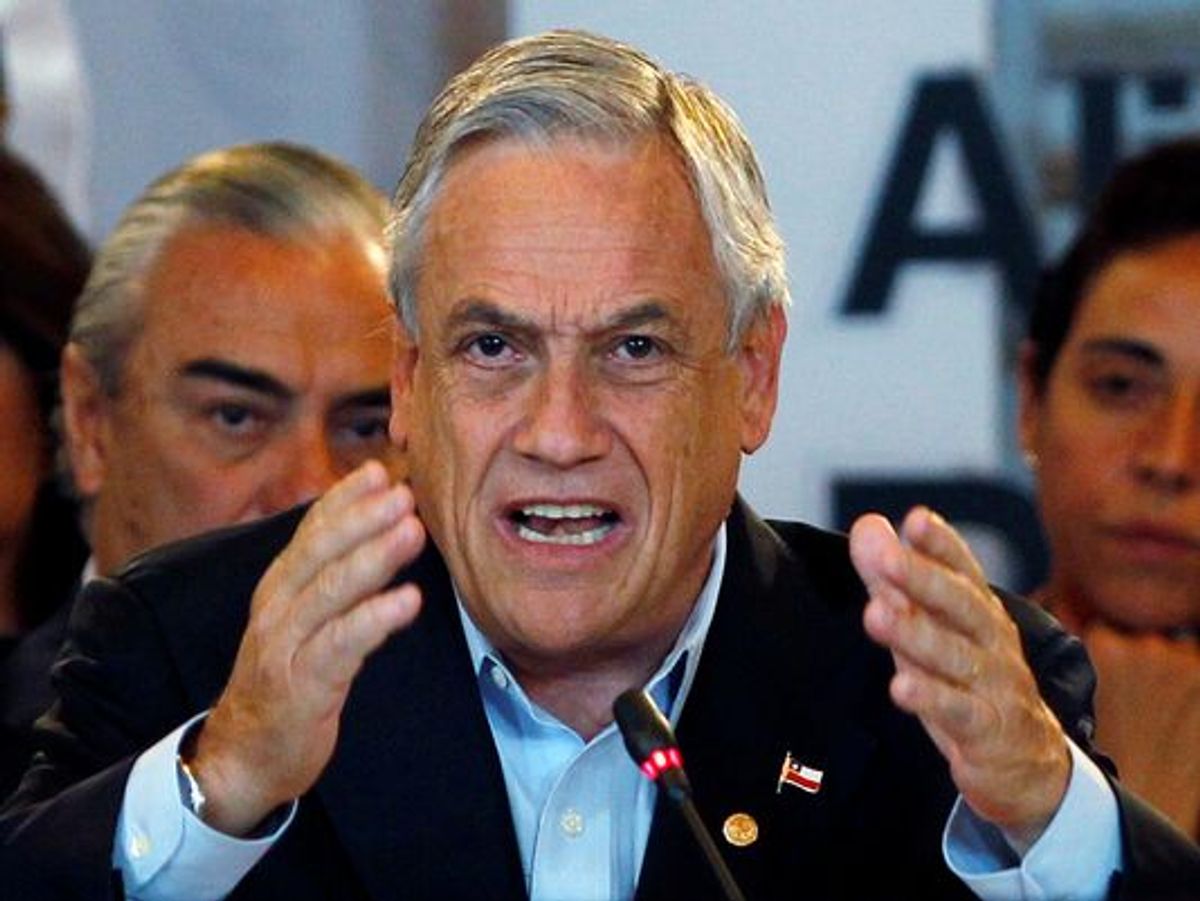 The case of a pregnant 11-year old girl who was raped by her mother's partner has reignited a push to legalize abortion in Chile.

State television reported on Friday that the girl, identified only as “Belen,” is 14 weeks pregnant. Doctors say the pregnancy is high-risk, but abortion is illegal under all circumstances in the socially conservative country.

Many Chileans voiced outrage over the prohibition through an online petition to lift the ban on abortion in cases of medical emergency, as reported by the Associated Press:

"When I heard about this little girl my first reaction was to support abortion because I think it's the best option in this case," said Eduardo Hernandez, a 30-year-old web designer.

"It's the first online petition I've signed in my life, but I think this case really deserves it," Hernandez said. "We should have a law. I hope this case serves as precedent to have a serious discussion about abortion."

Reacting to the news, Michelle Bachelet -- Chile's first female president who, after a hiatus as the inaugural head of the United Nations agency UN Women, is now running for a second term -- tweeted that her campaign "has a plan to decriminalize therapeutic abortion in cases of rape.”

Last year, the Chilean Senate rejected three measures to ease the restriction against abortion in all circumstances, and Chile's current President Sebastián Piñera is a fierce opponent of abortion rights.