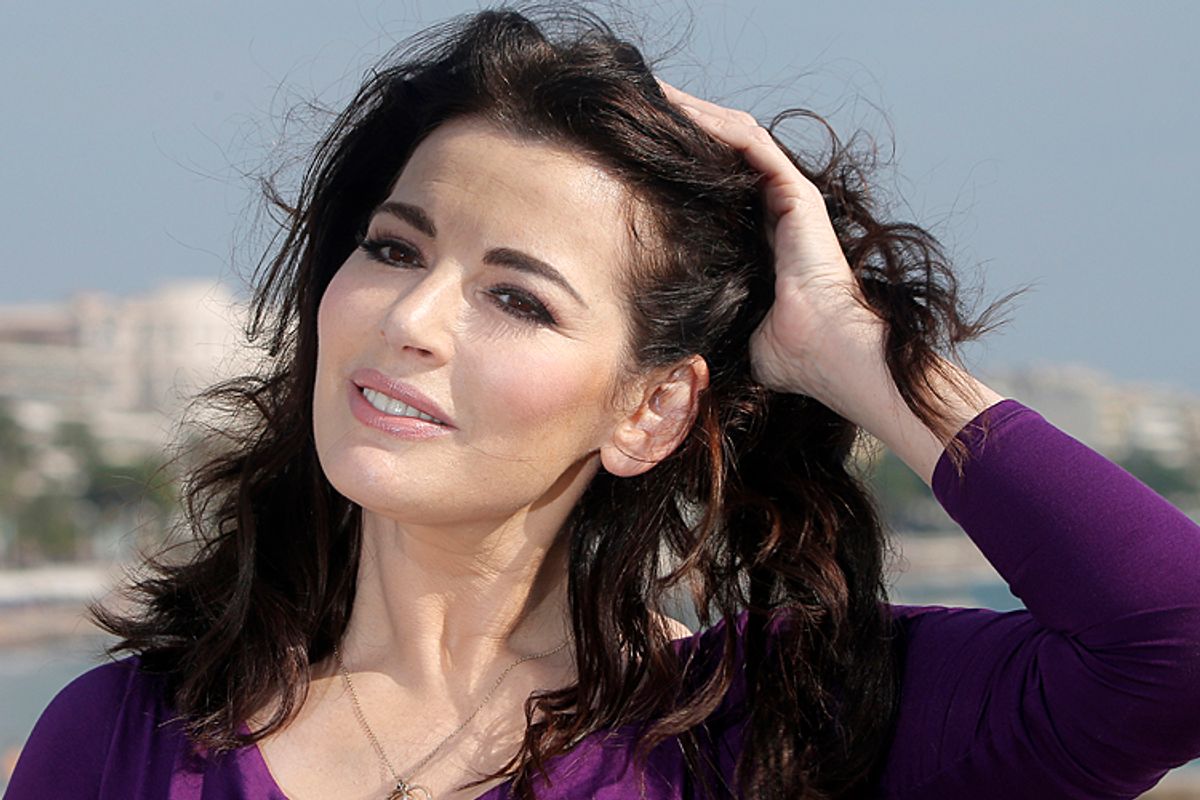 Charles Saatchi announced on Sunday that he intends to divorce his wife, celebrity chef Nigella Lawson, who, only four weeks ago, was photographed being violently grabbed around the throat by Saatchi.

In a statement released to the Daily Mail, Saatchi says that he and Lawson had grown "estranged" over the last year, and that he was "disappointed" when Lawson did not publicly defend him after photos of the alleged assault went public:

I am sorry to announce that Nigella Lawson and I are getting divorced.

This is heartbreaking for both of us as our love was very deep, but in the last year we have become estranged and drifted apart.

I feel that I have clearly been a disappointment to Nigella during the last year or so, and I am disappointedthat she was advised to make no public comment to explain that I abhor violence of any kind against women, and have never abused her physically in any way.

Lawson and her two sons moved out of the home they shared with Saatchi following the June incident. No charges have been filed against Saatchi, but he did accept a police caution for assault, which does not carry the same legal weight as an assault conviction, but will remain on his record.