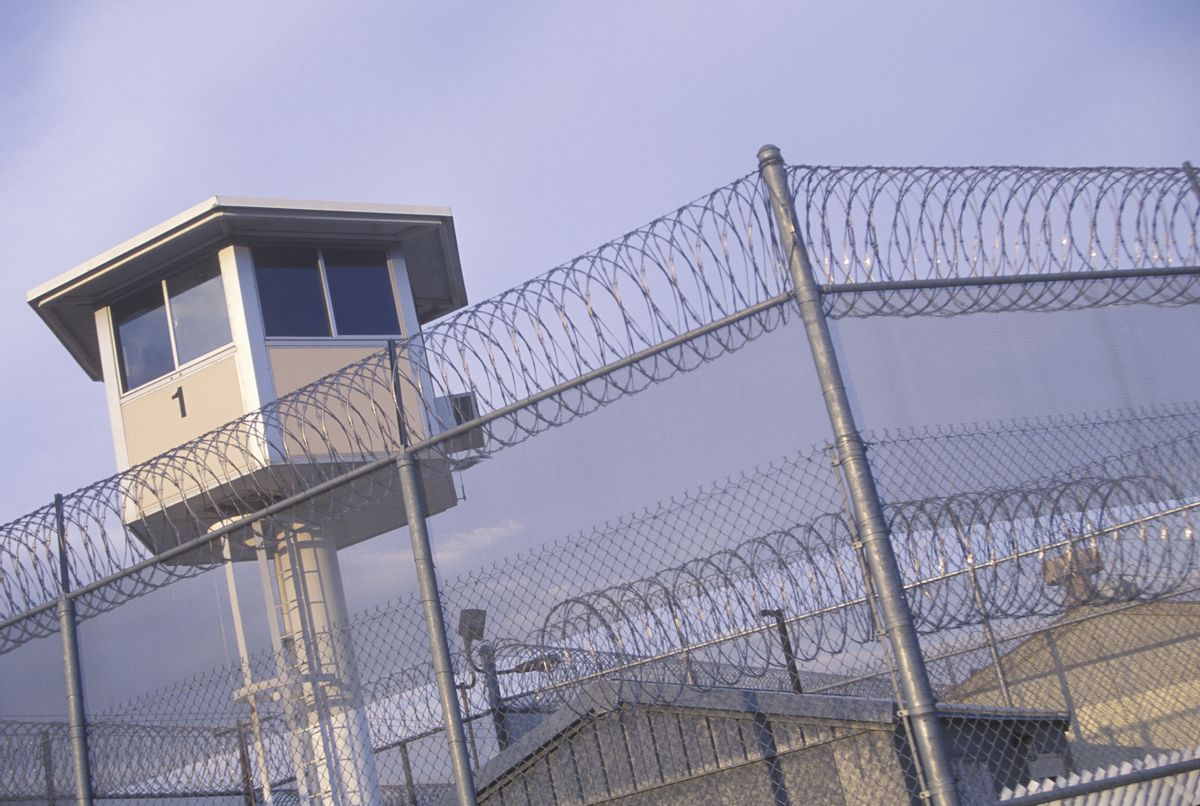 Doctors sterilized nearly 150 female inmates in the California prison system from 2006 to 2010 without required state approvals, with many of these women reporting that they were coerced into receiving the surgery, the Center for Investigative Reporting has found.

A review of state documents reveals that doctors under contract with the California Department of Corrections and Rehabilitation may have performed as many as 250 total tubal ligations dating back to the 1990s, according to the center.

Christina Cordero, a former inmate at Valley State Prison who was released in 2008, said that she was pressured to undergo a tubal ligation after giving birth to her son in 2006, a decision she regrets today: “As soon as [the institution's OB-GYN Dr. James Heinrich] found out that I had five kids, he suggested that I look into getting it done. The closer I got to my due date, the more he talked about it. He made me feel like a bad mother if I didn’t do it.”

"Today," she added, "I wish I would have never had it done."

Federal and state laws ban inmate sterilizations if federal funds are used, reflecting concerns that prisoners might feel pressured to comply. California used state funds instead, but since 1994 the procedure has required approval from top medical officials in Sacramento on a case-by-case basis.

Yet no tubal ligation requests have come before the health care committee responsible for approving such restricted surgeries, said Dr. Ricki Barnett, who tracks medical services and costs for the California Prison Health Care Receivership Corp.

The receiver has overseen medical care in all 33 of the state's prisons since 2006, when U.S. District Judge Thelton Henderson ruled that the system's health care violated the constitutional ban on cruel and unusual punishment.

The receiver's office was aware that sterilizations were happening, records show...

[Daun] Martin, the Valley State Prison medical manager, said she and her staff had discovered the procedure was restricted five years earlier. Someone had complained about the sterilization of an inmate, Martin recalled. That prompted Martin to research the prison's medical rules.

Martin told CIR that she and Heinrich began to look for ways around the restrictions. Both believed the rules were unfair to women, she said.

But as CIR notes, many former inmates reported feeling ill-informed about and pressured into the procedure:

Michelle Anderson, who gave birth in December 2006 while at Valley State, said she'd had one prior C-section. Anderson, 44, repeatedly was asked to agree to be sterilized, she said, and was not told what risk factors led to the requests. She refused.

Nikki Montano also had had one C-section before she landed at Valley State in 2008, pregnant and battling drug addiction.

Montano, 42, was serving time after pleading guilty to burglary, forgery and receiving stolen property. The mother of seven children, she said neither Heinrich nor the medical staff told her why she needed a tubal ligation.

"I figured that's just what happens in prison – that that's the best kind of doctor you're going get," Montano said. "He never told me nothing about nothing."