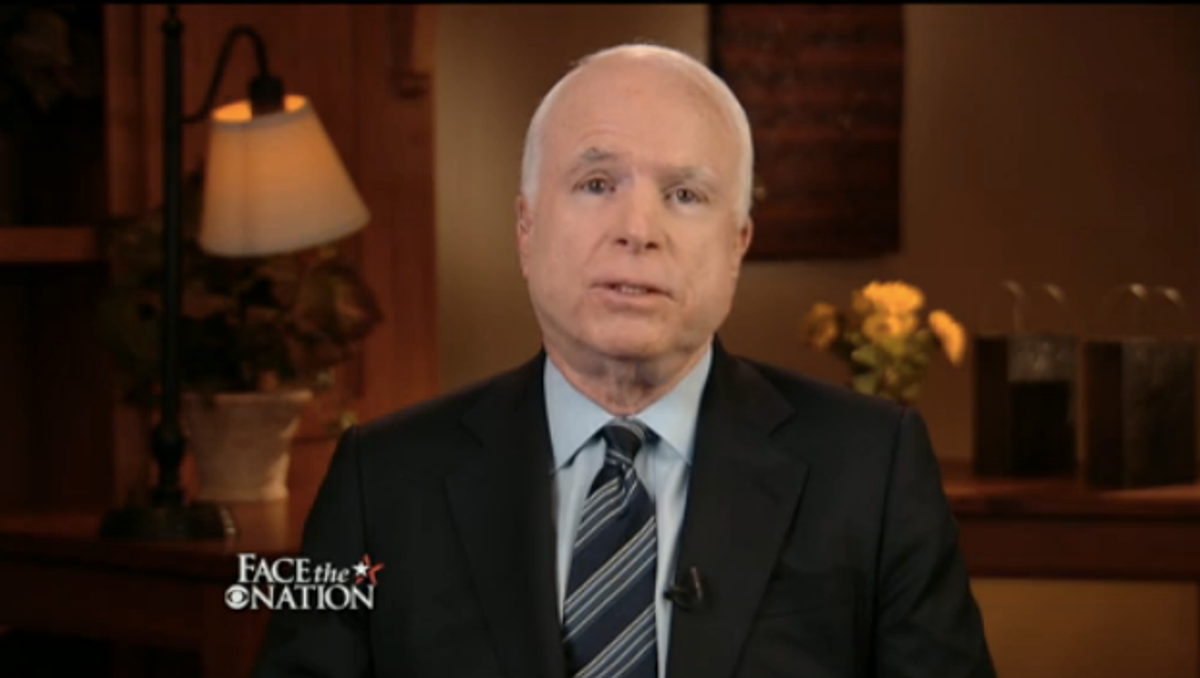 For those who opted to have a nice (read: sans punditry) Sunday morning instead of a not-so-nice Sunday morning, five major clips from the morning news shows that you may have missed:

George W. Bush on "This Week": Immigration reform will be "difficult bill to pass," but Congress "looks like they’re making some progress” (at 7:38)

Mohamed ElBaradei cancels his appearance on “Meet The Press,” says he "expects be named, as early as today, firmly the leader of Egypt" (at 5:50)

Sen. John McCain on "Face the Nation": The United States must "suspend aid [to Egypt] until such time as there is a new constitution and a free and fair election" (1:13)

Sen. Robert Menedez on "Meet the Press": Countries that offer assistance to Edward Snowden are "taking a step against the United States"