"The NSA lied about the existence of this tool to Congress." 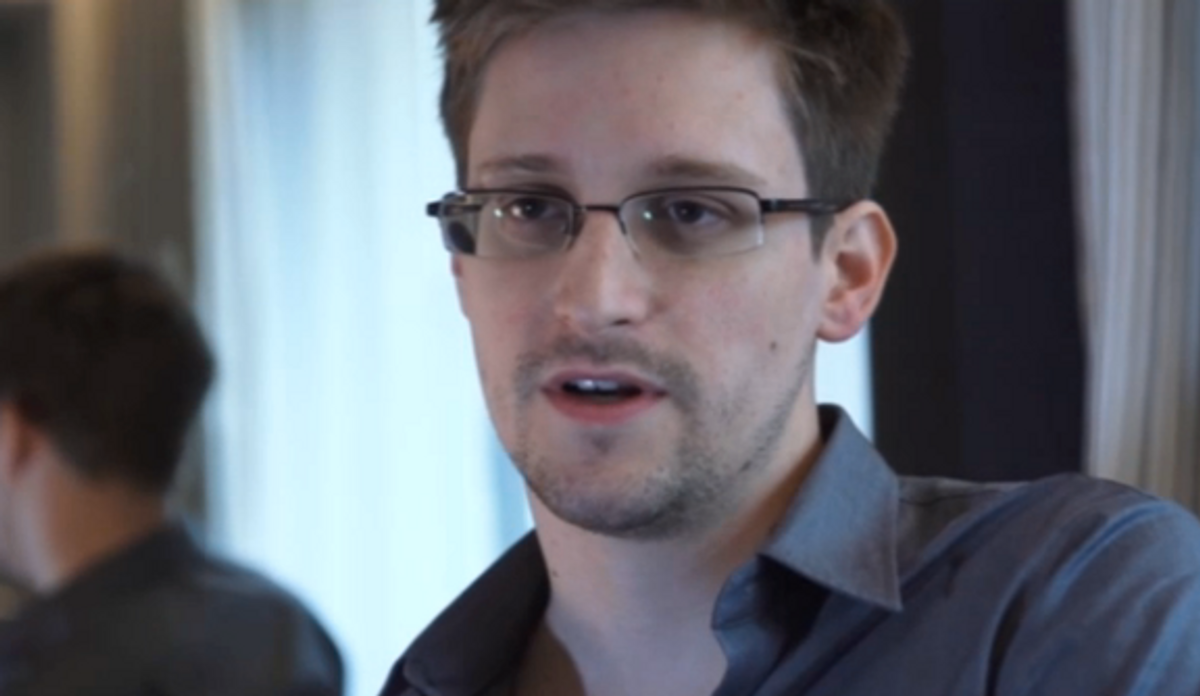 "I think the government's going to say I've committed grave crimes and violated the espionage act and aided our enemies in making us aware of these systems."

"I joined the intelligence community when I was very young...and I believed in the nobility of our intentions to free oppressed people overseas."  However as he was exposed to more information he came to believe: "We were actually involved in misleading the public and in misleading all the publics, not just the American public, in order to create a certain mindset in the global consciousness. And I was actually a victim of that."

"America is a fundamentally good country... But the structures of powers that exist are working to their own ends to extend their capabilities at the expense of the public."

"The NSA doesn't limit itself to foreign intelligence. It collects all communications that transit the United States. There are literally no ingress or egress points anywhere in the continental United States where a communication can enter or exit without being monitored and collected and analyzed."

"You've got Boundless Informant, a sort of global auditing system for the NSA's Intercept collection system that let's us track how much we're collecting, where we're collecting, by which authorities and so forth. The NSA lied about the existence of this tool to Congress."

PRISM "is a demonstration of how the U.S. government co-opts U.S. corporate power to its own ends. Companies like Google, Facebook, Apple Microsoft, they all get together with the NSA and provide the NSA direct access to the back ends of all the systems we use to communicate."

"I don't want to live in a world where everything that I say, everything I do, everyone I talk to, every expression of creativity or love or friendship is recorded."