The teen insists, however, that the tweet was a reference to her song "Timebomb" 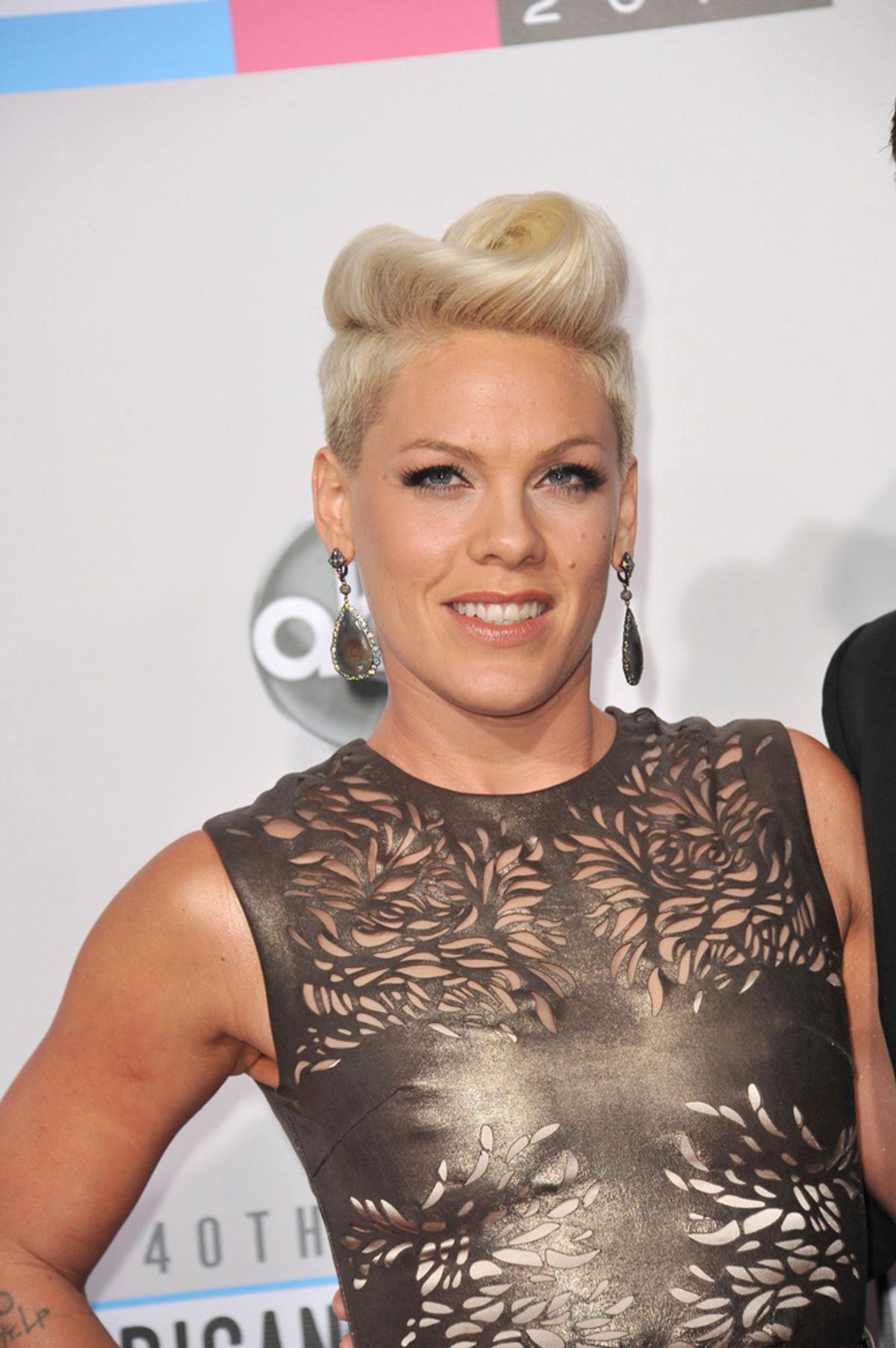 A 16-year-old Pink fan was arrested at her Australia concert on Sunday night after reportedly tweeting a bomb threat. According to Billboard, the teen wrote, "I'm ready with my Bomb. Time to blowup #RodLaverArena Bitch," from within the arena. Billboard reports:

Staff at the Melbourne arena apparently identified the boy by his Twitter profile picture. Police arrested the teen, but he was released and is expected to be charged on summons.

The boy fronted the media today, and explained that the Tweet was an innocent reference to Pink's song “Timebomb,” a bonus track lifted from her latest album "The Truth About Love." "It was meant to be about drop the effects, the music, everything - just drop it all," he said.