The video game depicted a character in a hooded sweatshirt, seeking revenge "on the bad guys" 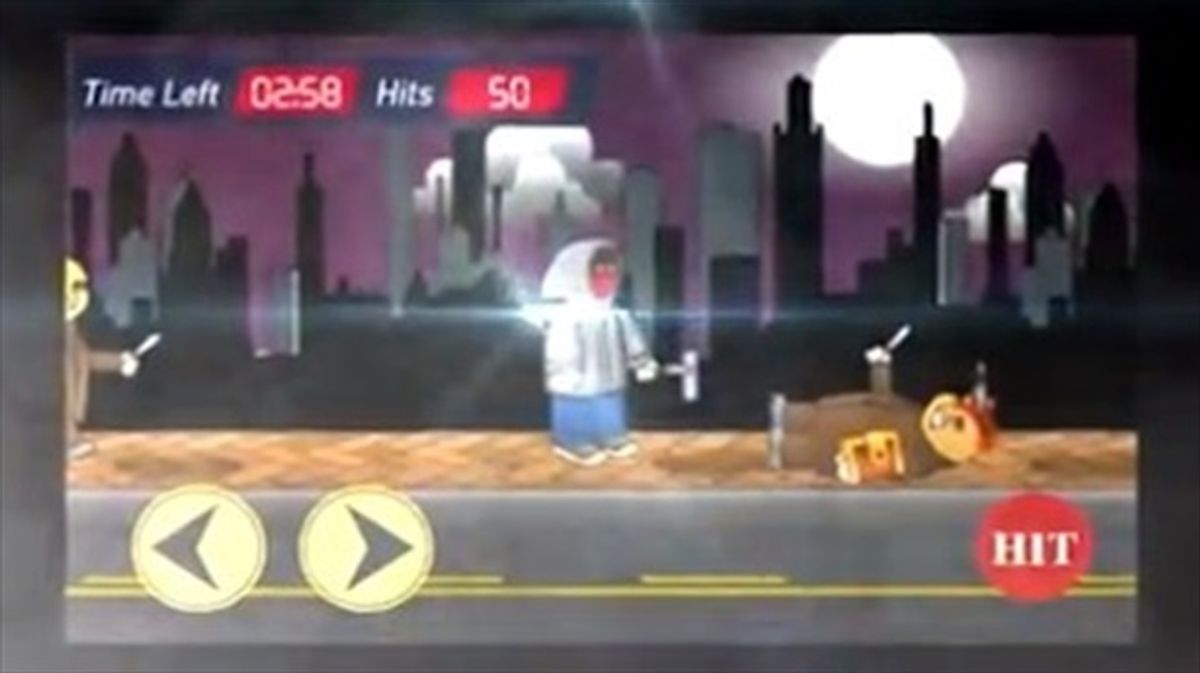 The game followed around a teen modeled after Trayvon Martin, the 17-year-old who was slain in Florida last year, allegedly by George Zimmerman, who is currently on trial. The video game character, wearing Martin's now-famous hooded sweatshirt, walks through cities like Brooklyn on "his world tour of revenge on the bad guys who terrorize cities everyday."

Trade Digital announced on Monday night via Facebook that the controversial game was to be removed from app stores:

The people spoke out therefore this game was removed from the app stores. Sorry for the inconvenience as this was just an action game for entertainment. This was by no means a racist game. Nonetheless, it was removed as will this page and anything associated with the game will be removed.

However, as Fast Company reported, the game reappeared in Google Play by Tuesday morning. It has since been taken down.