Breeding the food of the future 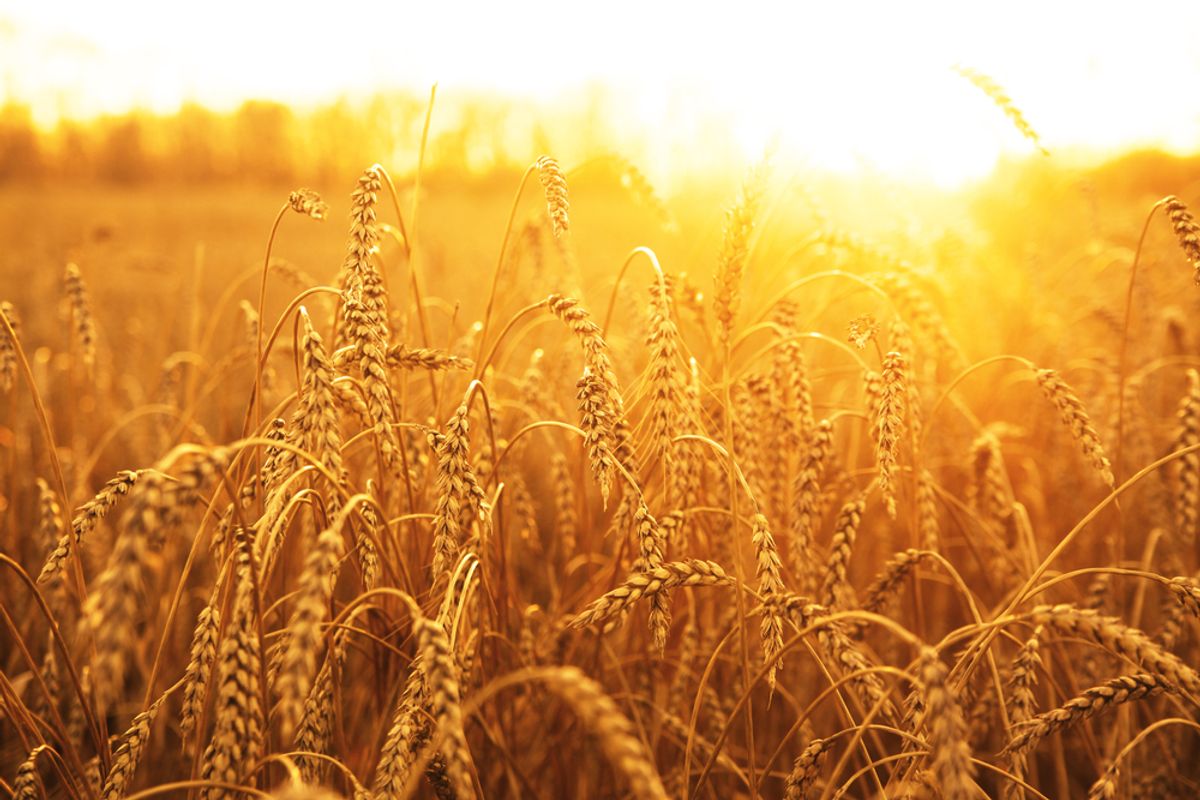 Could the food of the future be locked away in a laboratory freezer right now?

Climate change, water and land shortages and soil degradation are all looming threats to humanity’s dinner table. To cope with changing times, the future of food will likely have to involve a much more diverse group of crops than we’re currently used to, a group of scientists wrote in an opinion piece for the journal Nature.

But at present, our diet is not all that flexible. Less than a dozen flowering plants account for 80 percent of humanity’s diet (one species, Brassica oleracea, gives us everything from cabbage to kale to broccoli). Betting the farm (literally) on a narrow range of plant species might not be the best strategy for the future. People may need to turn to other options.

Seed banks, which store a wide variety of plants, are a massively untapped resource for feeding an ever-expanding human population, says Cornell University plant geneticist Susan McCouch. McCouch, along with dozens of scientists who attended the Crop Wild Relative Genomics meeting in Asilomar, Calif., last December, called for a massive global effort to sequence the genomes of the plants currently held in 1,700 seed banks across the world.

"Gene banks hold hundreds of thousands of seeds and tissue culture materials collected from farmers' fields and from wild, ancestral populations, providing the raw material that plant breeders need to create crops of the future," McCouch said in a statement.

When crossbred with crop plants, the wilder versions of cultivated plants can sometimes pass powerful traits on to their domesticated cousins. For instance, about 36 years ago the wild rice Oryza nivara was isolated from more than 6,000 other plants stored in seed banks as a candidate for crossbreeding with its close relative, domestic rice (Oryza sativa). The resulting hybrid turned out to be resistant to grassy stunt virus disease, and has protected most tropical rice crops in Asia against this threat since, the researchers say.

Organizations like the Global Crop Diversity Trust have been gathering wild relatives of major food crops for years, in hopes that they may contain the keys to solving future agricultural challenges. But while gathering and storing the seeds is an important step, to truly realize the seed banks’ full potential in plant breeding, breeders must have a better idea of the genetic and physical makeups of these wild plants, McCouch and her colleagues say.

The DNA sequences of the plants already held in seed banks should be sequenced, and the physical characteristics of both the wild varieties and crossbreeds should also be scored. Even with genetic sequencing becoming much cheaper in recent times, such a program would likely cost about $200 million a year, the scientists estimate.

"This seems like great value, given that as a society we spend about $1 billion each year to run CERN's Large Hadron Collider …  and up to $180 million on a single fighter jet,” McCouch said.