Prior to the change, the previous precedent for sanctions in such cases was suspension for three to six semesters 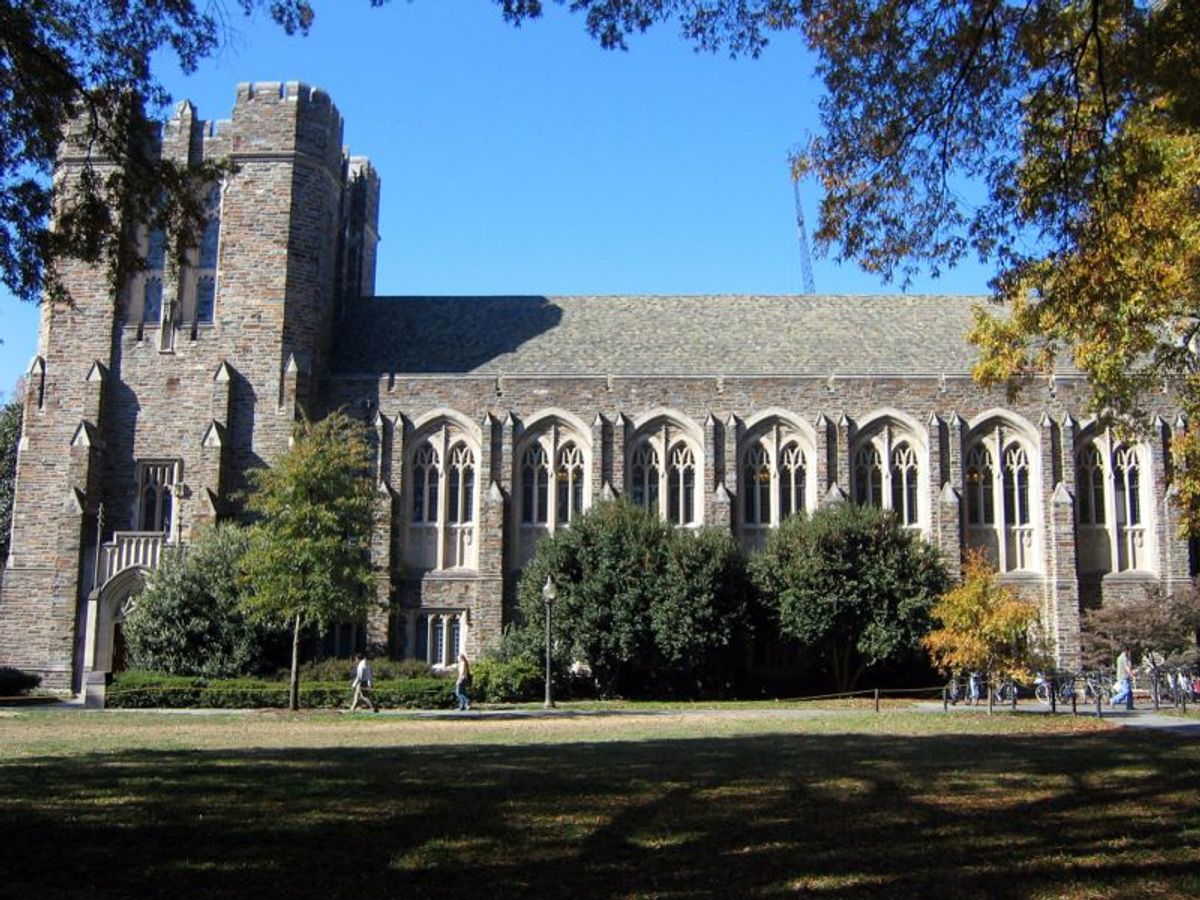 Prior to the change, the precedent for sanctions in such cases was suspension for three to six semesters.

“We're really confident that this new change is a step in the right direction toward both preventing and addressing sexual assault on campus, as stricter sanctions are a critical aspect of gender-violence prevention,” Stefani Jones, president of Duke Student Government, told the Chronicle.

The new policy is a response to a unanimous recommendation by the Office of Student Conduct Student Advisory Group to increase sanctions against students who commit sex crimes, and follows an earlier decision to lift the statute of limitations on sexual misconduct reporting.

Vice President for Student Affairs Larry Moneta noted that the new policy does not mean that all students found guilty of sexual assault will face expulsion, and that "as always, each case is unique and outcomes are specific to the facts and circumstances of that case."