"Left Behind" video game entrepreneur was ahead of his time

Christian video games based on wildly popular books about the evangelical apocalypse. What could go wrong? 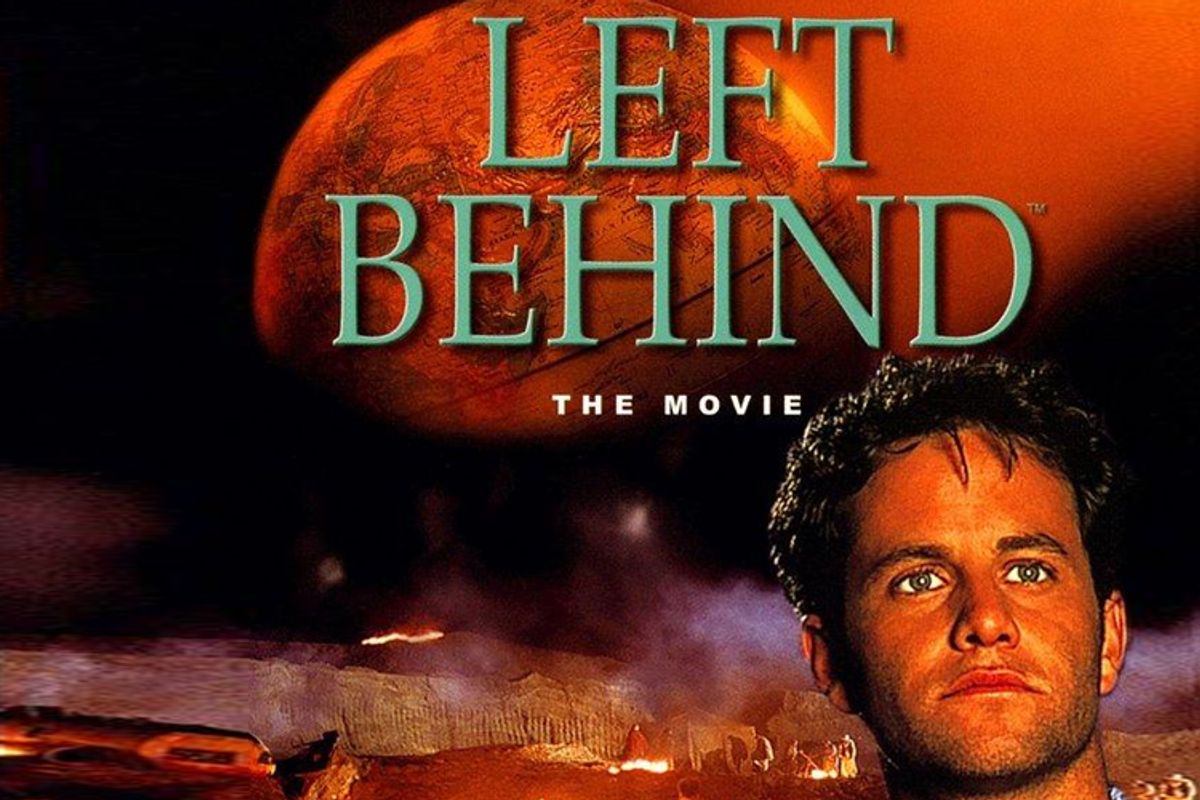 Entrepreneur Troy Lyndon wanted to make a video game of the apocalyptic "Left Behind" books, the wildly popular series based on a evangelical version of the End Times. The reasoning was simple, he told Quartz, “We were sure we were going to be successful because the Left Behind products had already generated over half a billion dollars in revenue."

Sadly the video games have struggled and Lyndon's company, Left Behind Games, lays out some rather unique reasons in a recent filing with the Securities and Exchange commission.

“Yes, LFBG is still operating,” says the company’s latest 8-K, written by Lyndon himself. In it, he blames the company’s misfortune on the proliferation of new gaming platforms, the rise of downloadable games, the latest recession, Christian retailers, the “death” of online marketing, the political views of the authors of the books upon which Left Behind Games’ games were based, and the SEC itself. The regulatory filings document an extended corporate unraveling, and a very human hope that it all will work out in the end.

The company did in fact release a game, "Left Behind: Eternal Forces," in 2006 but as Lyndon tells it he didn't understand the marketplace well:

Then, perhaps not surprisingly, the controversy started. Almost immediately, game reviewers, the media and various religiously-affiliated non profits declared that the game rewarded players for killing characters who did not convert to Christianity. While widely reported, this turned out to not be true.

Lyndon was immediately swept up in the national media, including an interview on the Fox News cable channel that left him feeling battered. “I learned from that that Fox is not necessarily right leaning,” says Lyndon, who describes himself as a political moderate who was naive about the amount of controversy the subject matter of his games would generate. Disappointing sales followed.