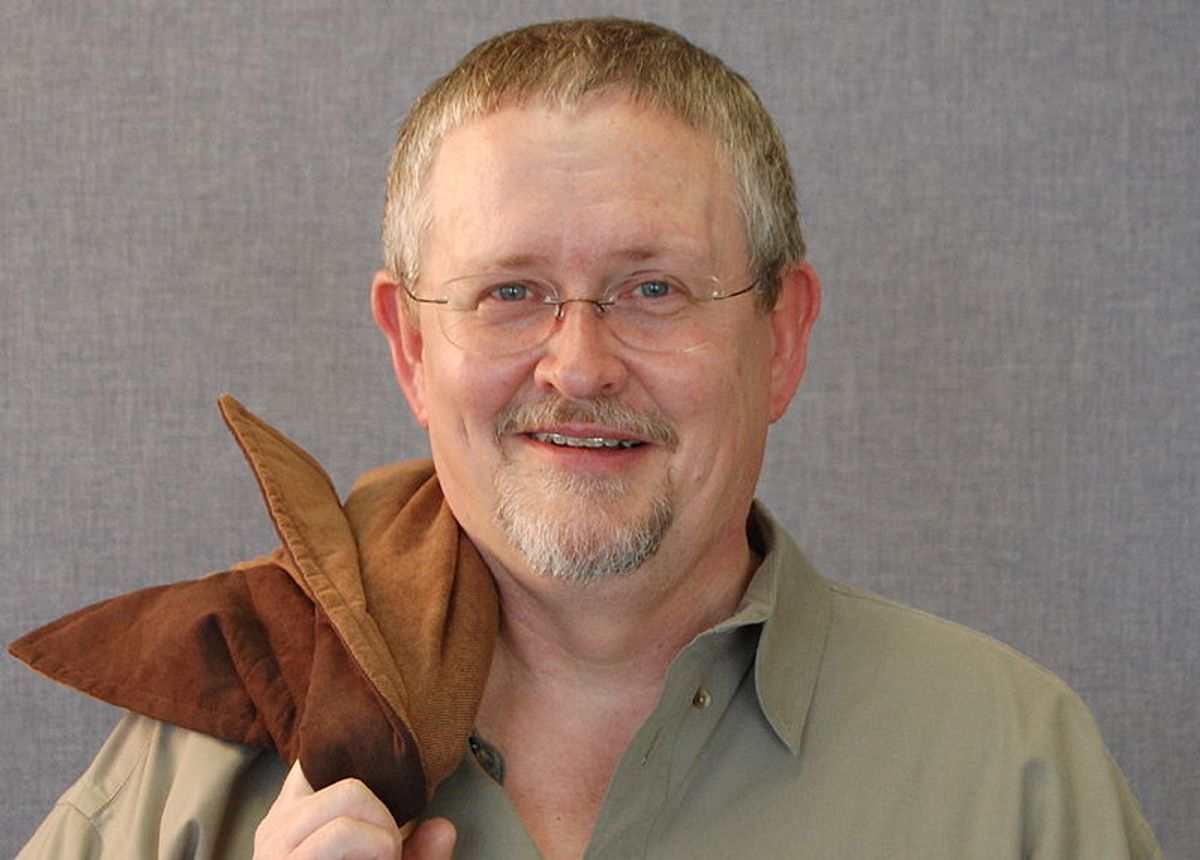 "Ender's Game" author Orson Scott Card, who has a long history of homophobia, has issued a statement responding to fans who plan to boycott the upcoming movie adaptation due to his views on gay marriage.

He wrote to EW, saying that the recent Supreme Court ruling in favor of marriage equality has made his personal views "moot" and asks for "tolerance" from fans:

Ender’s Game is set more than a century in the future and has nothing to do with political issues that did not exist when the book was written in 1984.

With the recent Supreme Court ruling, the gay marriage issue becomes moot. The Full Faith and Credit clause of the Constitution will, sooner or later, give legal force in every state to any marriage contract recognized by any other state.

Now it will be interesting to see whether the victorious proponents of gay marriage will show tolerance toward those who disagreed with them when the issue was still in dispute.

Scott Card is a board member of the National Organization for Marriage, a nonprofit that formed to ban gay marriage.