Some were forced to use male pen names. Others remained anonymous. All deserve their rightful place in the canon 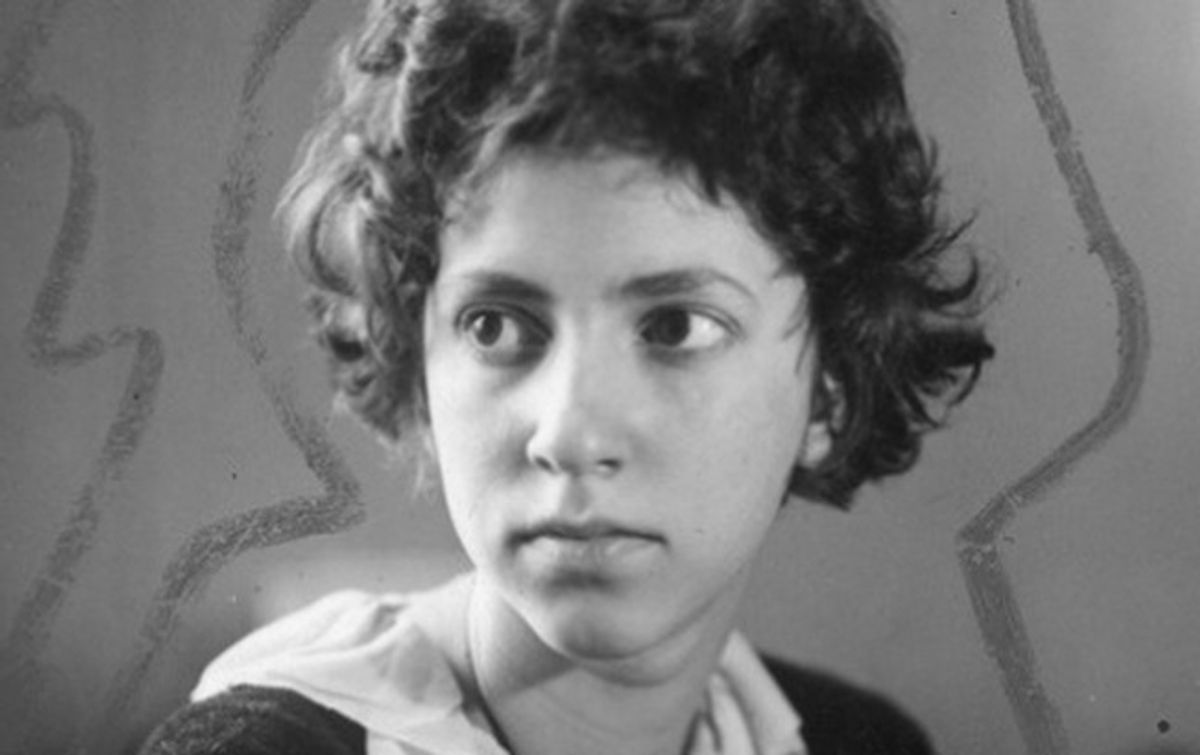 Translating human experience into a literary presentation is the art of writing. Writing takes incredible talent, passion, dedication and commitment. The word “writer” has positive connotation, but when you add the word “women” in front, historically it has had a different meaning.

For centuries, female writers have given us some of the greatest novels, short stories, poems, and essays ever written, but this recognition didn't come easy for most women. Because women writers struggled to get their work noticed, some used male pen names or remained anonymous so that their works wouldn’t be rejected because they were female. Thanks to the work of progressive female writers who didn't give up hope, women finally have the same rights as men and are being noticed for their talent before their gender. Here are six of the most influential women writers you’ve never heard of.

Alice Ruth Moore Dunbar Nelson was a biracial American poet, journalist and political activist. Moore was born in New Orleans and was one of the prominent African Americans involved in the flourishing of the Harlem Renaissance. Moore graduated from Straight University in 1892 and started work as a teacher in the public school system. In 1984, her diary was published and provided insight into the lives of black women, family and financial difficulty.

Zitkala-Sa was a Sioux writer, teacher and political activist. Several of her works were about the struggles in her youth as she was pulled back and forth between the influences of American culture and her Native American heritage. In one of her most famous works American Indian Stories, there was tension between providing details of her life while delivering a political message through storytelling.

Bryher was the pen name of the novelist, poet and magazine editor Annie Winifred Ellerman. She was born England and enrolled in a traditional English boarding school at the age of 14. Her father John Ellerman was the richest Englishmen in 1933, which was at the time of his death. Her inherited wealth enabled her to give financial support to struggling writers. Her most successful memoirs includes The Heart to Artemis: a Writer's Memoirs (1963) and The Days of Mars: a Memoir, 1940–1946 (1972).

Anne Petry was an African American author who became the first woman writer to reach a million copies on her first novel called The Street, which was published in 1946 and won the Houghton Mifflin Literary Fellowship. Her stories were inspired by the large amounts of poor Black people and neglected children in Harlem. Petry graduated from Connecticut College of Pharmacy and began writing stories while working in pharmacy.

Known as “the twelve 12-year- old poet of Brooklyn,” Nathalia Crane became famous after the publication of her first poetry book. Unaware that she was a child, The New York Sun published her poetry when she was 9 years old. Crane is most famous for her poetry book The Janitors Boy and novel The Sunken Garden. She later became a professor of English at San Diego State University.

Jean Stafford was a short story writer and novelist, who won the Pulitzer Prize for The Collected Stories of Jean Stafford in 1970. Stafford was born in California and attended the University of Colorado Boulder. For the academic year 1964-1965, she was a Fellow at the Center for Advanced Studies of Wesleyan University. Her first novel Boston Adventure was a best-seller, but her greatest medium were her works published in The New Yorker and various literary magazines.