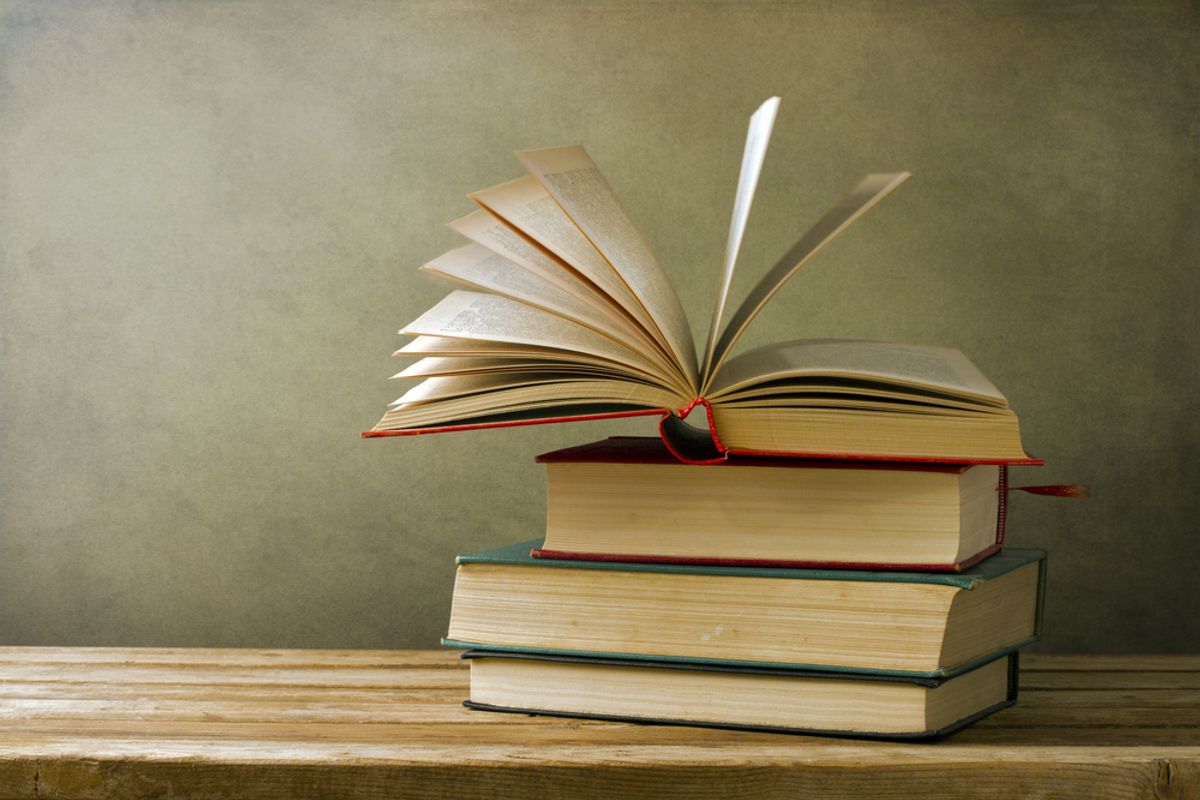 The six exercise books contain the heavily reworked text of the novel as well as notes, doodles and sketches of figures including James Joyce and Charlie Chaplin.

Its many revisions give insights into Beckett's creative process. There are eight rejected versions of the novel's opening line - "The sun shone, having no alternative, on the nothing new."

The university's vice chancellor, David Bell, said acquiring the manuscript "will provide unparalleled opportunities to learn more about one of the greatest writers in living memory, if not all time."