Starbucks Glock sale could have broken the law

A Nevada case shows that Starbucks isn't just a meeting place for gun lovers, it's a place of business 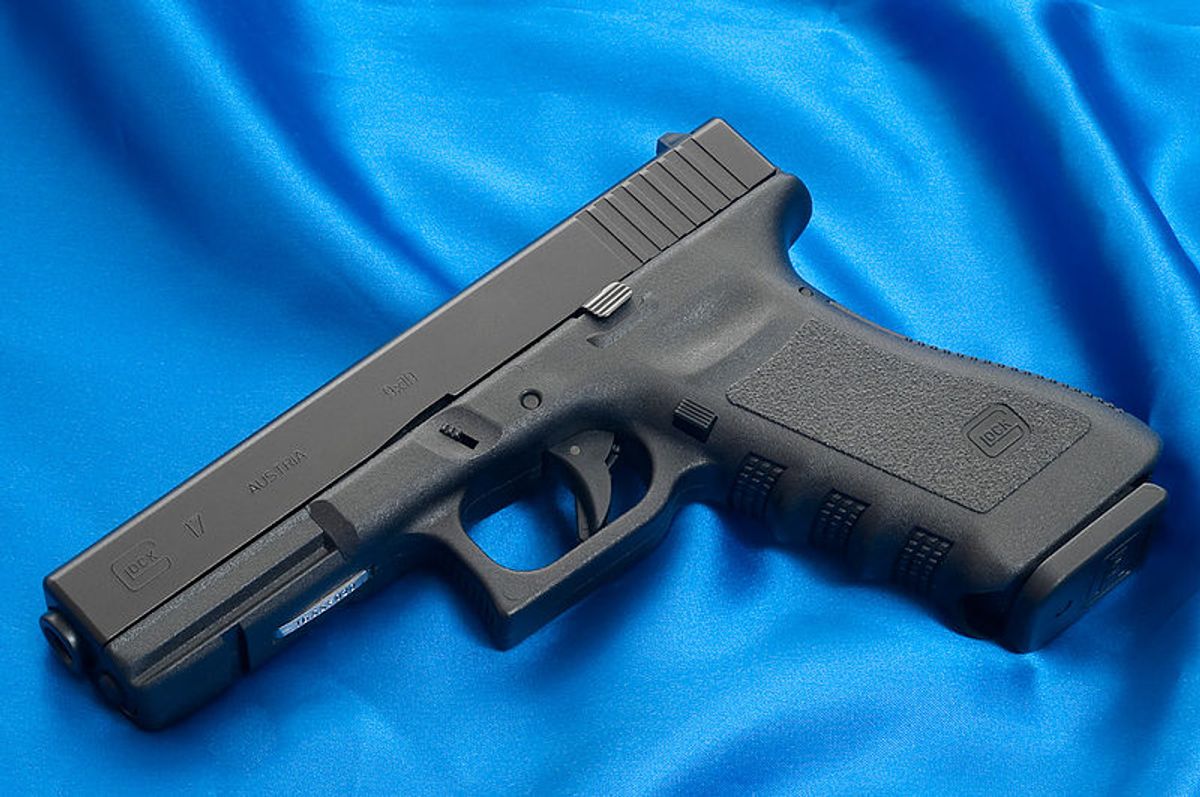 Yesterday Starbucks told Salon that it would continue to allow guns in its ubiquitous coffee shops, in accordance with local laws. This has apparently won Starbucks support and business from gun enthusiasts. Today's USAToday reports that a Reno, Nev., 'Bucks was the meeting place for an arranged gun sale between an on-duty cop and a man with a history of mental illness:

A Reno police officer who sold a personal gun while on duty last week to a 19-year-old man might have violated state and federal laws because the young man had been committed to a mental hospital while suicidal last year, which could prohibit him from possessing a firearm, a Reno Gazette-Journal investigation has found.

Reno Police Sgt. Laura Conklin posted an ad for her gun on the website Armslist, and the man responded, according to his mother, Jill Schaller of Reno. Conklin told him she worked the night shift and said she could meet him at 4 a.m. at a Starbucks.

They met, she asked if he had committed any crimes, and he said "no," according to Schaller. Conklin sold the man a Glock handgun for $950 cash and gave him a bill of sale, which was signed by both parties...

Had the man gone to a gun shop instead of to a private party, a check would have been mandatory. He would have filled out a form that asks if he'd been institutionalized, and a background check itself should have noted the commitment. The man, who had another suicidal episode two months ago, continues to receive professional care and is under his parents' legal guardianship. For that reason, the Reno Gazette-Journal is not using his name.