It may be the largest in the state's history 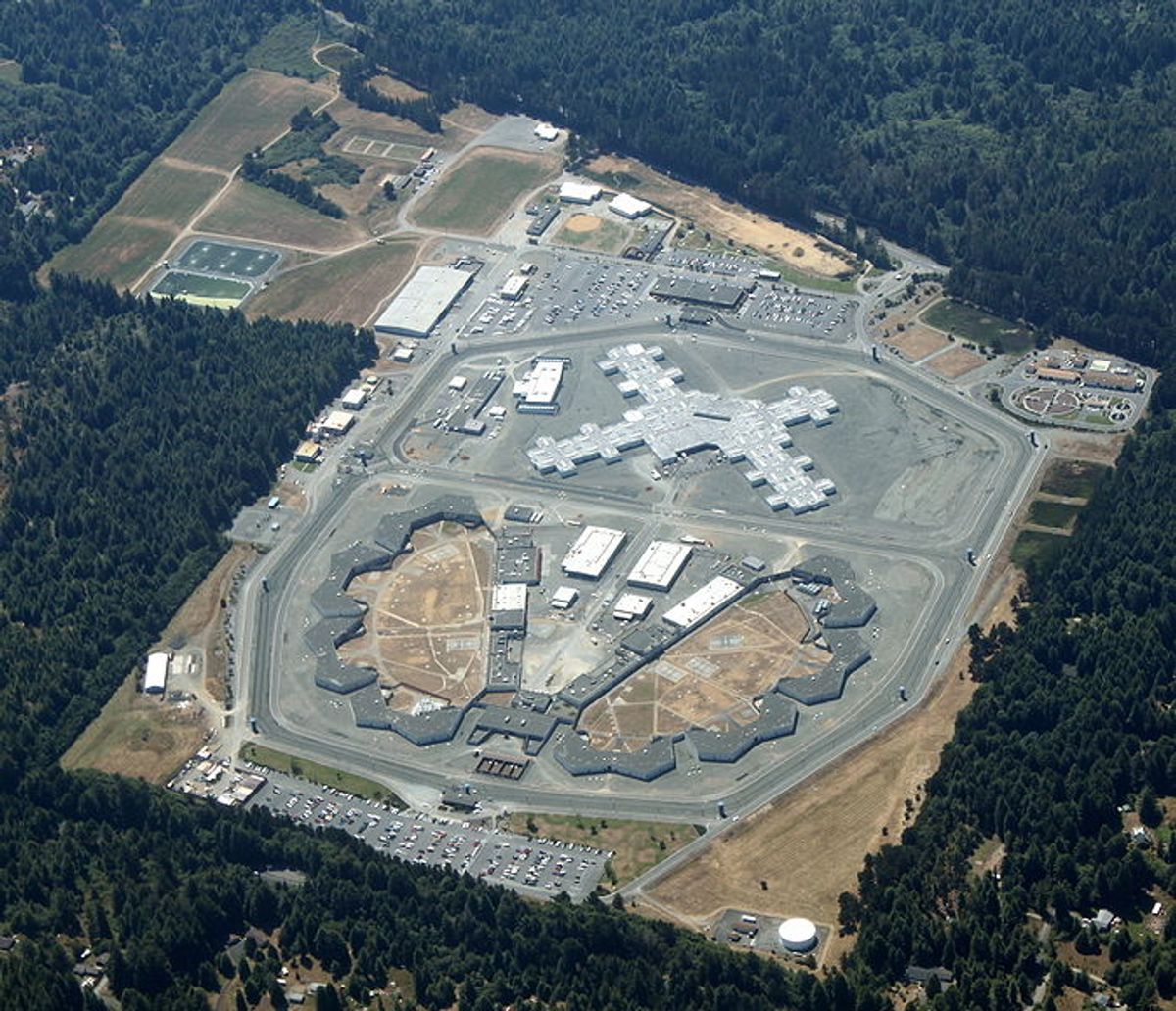 A hunger strike among California prisoners that began Monday as a protest of the state's solitary confinement policies has grown to include additional demands. The New York Times reports that almost 29,000 inmates refused food on Wednesday, across about two-thirds of the facilities housing California inmates. That amounts to about five times the number who participated in a 2011 hunger strike.

The primary issue is treatment of prisoners in the security housing unit, or SHU, at the maximum security Pelican Bay State Prison near the Oregon border, NPR said. Inmates across the state coordinated their action through letters and with help from families and advocates.

According to the Times a group of inmates in the SHU began calling for the strike months ago. "They have complained that inmates are being held in isolation indefinitely for having ties to prison gangs. Some have been held for decades without phone calls, access to rehabilitation programs or time outdoors."

An article in Mother Jones last year examines solitary confinement in this prison:

Compared to most SHU inmates, Pennington is a newbie. Prisoners spend an average of 7.5 years in the Pelican Bay SHU, the only one for which the California Department of Corrections and Rehabilitation (CDCR) has statistics. More than half of the 1,126 prisoners here have been in isolation for at least five years. Eighty-nine have been there for at least 20 years. One has been in solitary for 42 years.

This is how the article describes the gang connection that contributed to Pennington's time in the SHU:

To validate an inmate as a gang member, the state requires at least three pieces of evidence, which must be "indicative of actual membership" or association with a prison gang in the last six years. At least one item must show a "direct link," like a note or other communication, to a validated gang member or associate. Once the prison's gang investigator has gathered this evidence, it is reviewed in an administrative hearing and then sent to CDCR headquarters in Sacramento.

There is no evidence that Pennington has ever communicated with a member of a gang in his life. His validation as a gang "associate" relies on items such as a newspaper article and a coffee mug.
In Pennington's file, the "direct link" is his possession of an article published in the San Francisco Bay View, an African American newspaper with a circulation of around 15,000. The paper is approved for distribution in California prisons, and Pennington's right to receive it is protected under state law. In the op-ed style article he had in his cell, titled "Guards confiscate 'revolutionary' materials at Pelican Bay," a validated member of the Black Guerilla Family prison gang complains about the seizure of literature and pictures from his cell and accuses the prison of pursuing "racist policy."

Jules Lobel, the president of the Center for Constitutional Rights and the lead lawyer in a federal lawsuit over solitary confinement, said he expected the strike to go on for much longer than previous ones because inmates would refuse to accept anything less than a legally binding agreement for immediate changes.

“Last time, they took promises of reforms, but they are not going to do that again, because two years later the reforms have not materialized in any real way,” Mr. Lobel said.

According to NPR the 2011 strike did result in some changes.

One of the most unusual restrictions that had been imposed on the inmates in the security units was a ban on photographs — which was "really hard on families."

Since Pelican Bay is in near the border with Oregon and most of the men are from Southern California, Michael says he found situations where families hadn't seen images of their incarcerated relative for 20 years. When the ban was lifted, "all of a sudden, these young men were old men."