The country's president also praised the girl for "choosing" to carry to term, though abortion is illegal in Chile 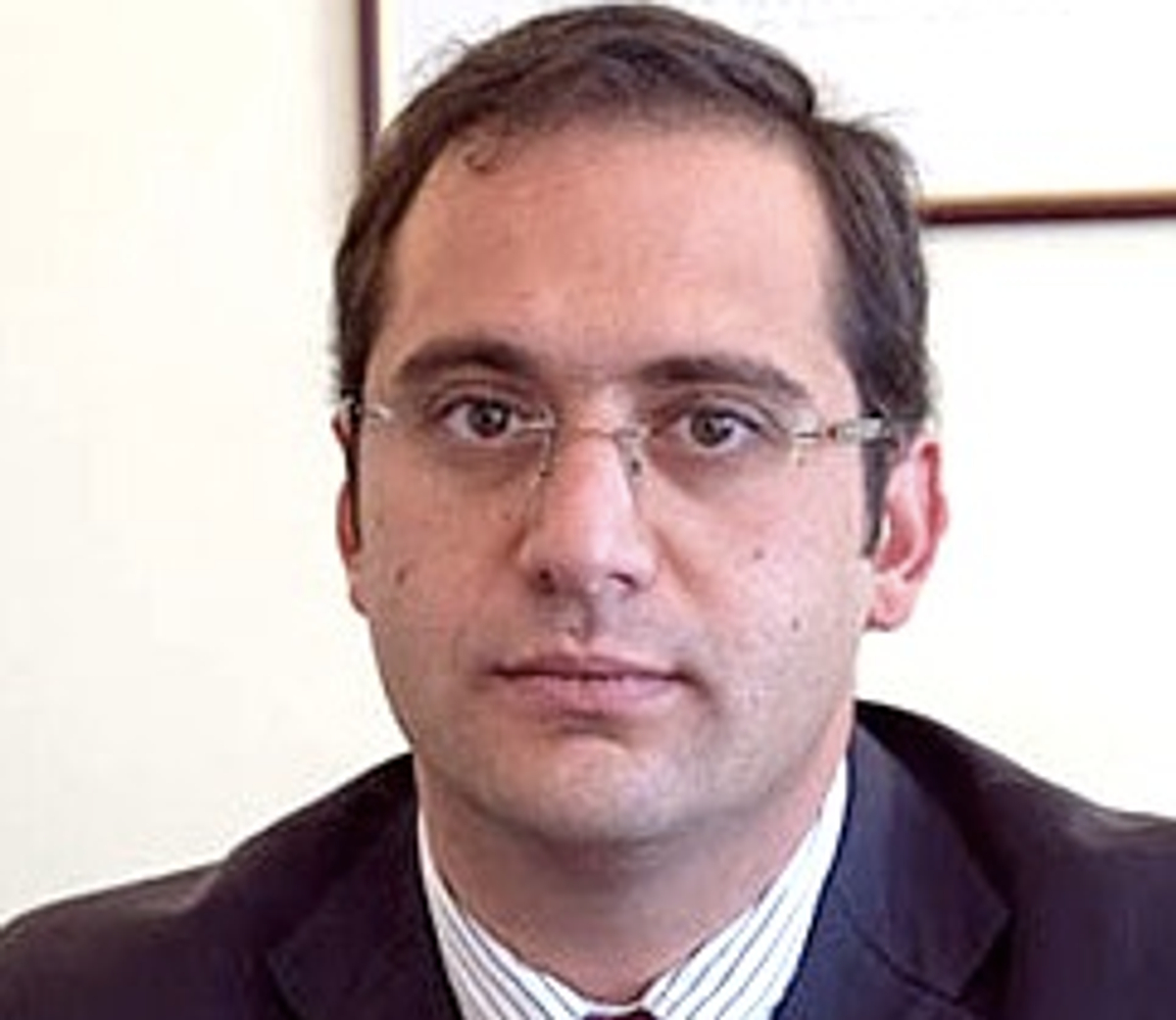 Last week, state television in Chile reported that an 11-year-old girl, identified only as “Belen,” is 14 weeks pregnant as a result of being raped (repeatedly, over the course of two years) by her stepfather, who has since been arrested and confessed to sexually abusing the young girl.

Doctors involved in Belen's care say the pregnancy is high-risk, but abortion is illegal under all circumstances in the country.

On Wednesday, Belen told a local news station (her face was obscured to protect her identity) that she wanted to carry the pregnancy to term, and that having the baby "will be like having a doll in my arms." She went on to say, "I'm going to love the baby very much, even though it comes from that man who hurt me."

In a move that completely sidesteps the murky boundaries of consent, coercion and choice for an 11-year-old sexual assault victim raised in a country without access to abortion, Chile's President Sebastian Pinera praised young Belen for the "depth and maturity" of her nebulously defined "choice":

Chile's president isn't the only politician making outrageous comments about the case. Issa Kort, a member of Chile's parliament, told local reporters that Belen may be "prepared" to have a child -- because she can menstruate: "What I understand, medically, is that from the moment a woman has her first period, her first menstruation, it's because her organism is already prepared to be a mother, to procreate."

Kort went on to issue an apology for his statement, but reiterated that he remains antiabortion, saying, "I reaffirm my position towards pro-life from the moment of conception.”

Progressive lawmakers and reproductive rights advocates have criticized both Pinera and Kort for their comments, and pushed the government to ease its ban on abortion. Congresswoman Adriana Munoz said Tuesday:

In Chile there are many girls like Belen who have been raped by their fathers, stepfathers and other relatives. Having a law that allows therapeutic abortions would allow so many girls to save their lives and prevent them from having to go ahead with their pregnancy in a state of shock.

Unfortunately in Chile today we have laws which impede doctors, science and technology from being made available to women in order to save their lives.

Michelle Bachelet, the front-runner for Chile's upcoming elections, has said that she believes an abortion should be allowed in this case, though Bachelet has been criticized in the past by women's rights groups for doing little to increase access to abortion care in Chile during her first term as president in 2006.

"[Belen is] a girl who needs to be protected and therefore I think a therapeutic abortion, in this case because of rape, would be in order," Bachelet, a pediatrician, told a local radio station.