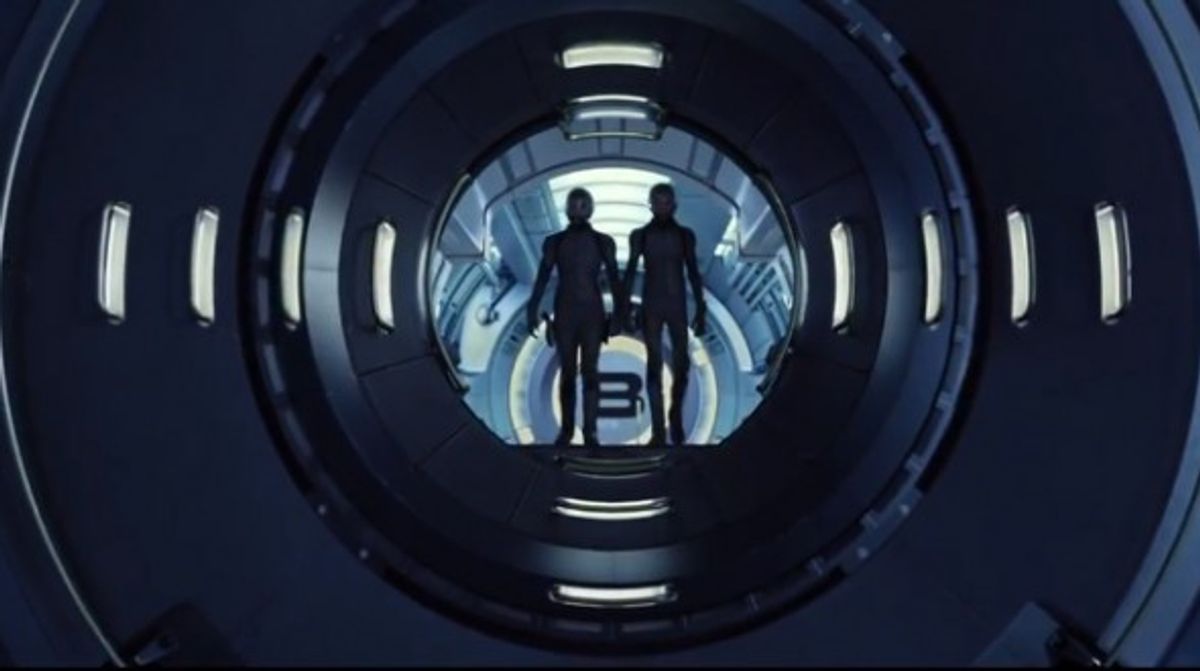 Responding to comments made last week by gay marriage opponent and "Ender's Game" author Orson Scott Card, Lionsgate has released a statement saying that it supports the LGBT community and deems Card's views "completely irrelevant" to the film adaptation:

As proud longtime supporters of the LGBT community, champions of films ranging from "Gods and Monsters" to "The Perks of Being a Wallflower" and a Company that is proud to have recognized same-sex unions and domestic partnerships within its employee benefits policies for many years, we obviously do not agree with the personal views of Orson Scott Card and those of the National Organization for Marriage. However, they are completely irrelevant to a discussion of "Ender's Game." The simple fact is that neither the underlying book nor the film itself reflect these views in any way, shape or form. On the contrary, the film not only transports viewers to an entertaining and action-filled world, but it does so with positive and inspiring characters who ultimately deliver an ennobling and life-affirming message. Lionsgate will continue its longstanding commitment to the LGBT community by exploring new ways we can support LGBT causes and, as part of this ongoing process, will host a benefit premiere for "Ender's Game."

Card last week begged those threatening to boycott the film for "tolerance," insisting that the gay marriage issue is now "moot" after the Supreme Court's recent ruling against DOMA.