Amid calls for him to leave, Bob Filner admits to disrespecting women who worked for him 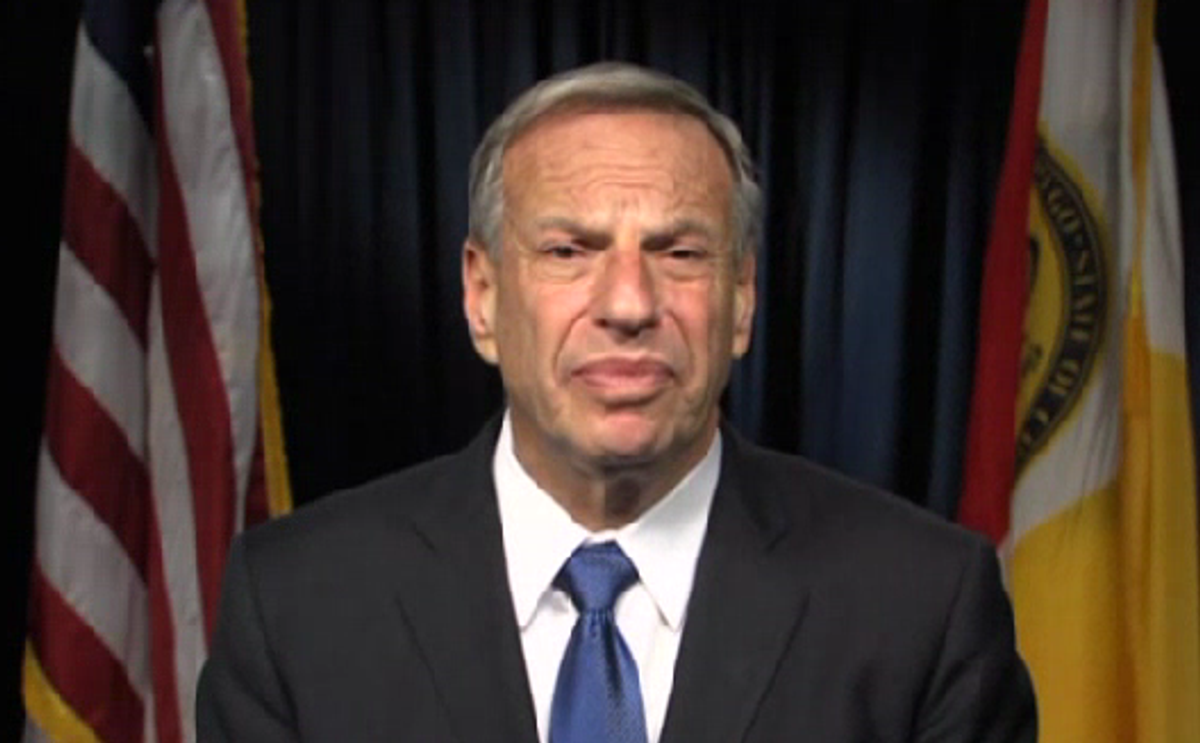 Amid calls for his resignation over alleged incidents of sexual harassment, San Diego Mayor Bob Filner said, "I need help" but did not quit his job, in a doleful video apology. While details of his behavior have not come to light, he said that he had not respected the women who work for him and occasionally "intimidated" them. He plans to  take sexual harassment classes given by the city, the Los Angeles Times reports:

Filner's admission came just hours after an an emotionally charged news conference in which three longtime friends and supporters called on him to resign for what one called "truly reprehensible" behavior toward women.

Although no details were given about alleged sexual harassment, former City Councilwoman Donna Frye and lawyers Marco Gonzalez and Cory Briggs said they will help the women if they decide to come forward and file lawsuits.

Frye, her voice breaking, said the women "are too scared to speak."

Briggs said his message to the women is, "When you're ready to file lawsuits, I'll be standing in court."