"Sharknado" was a ratings failure

Despite the buzz on Twitter, cable viewership was low 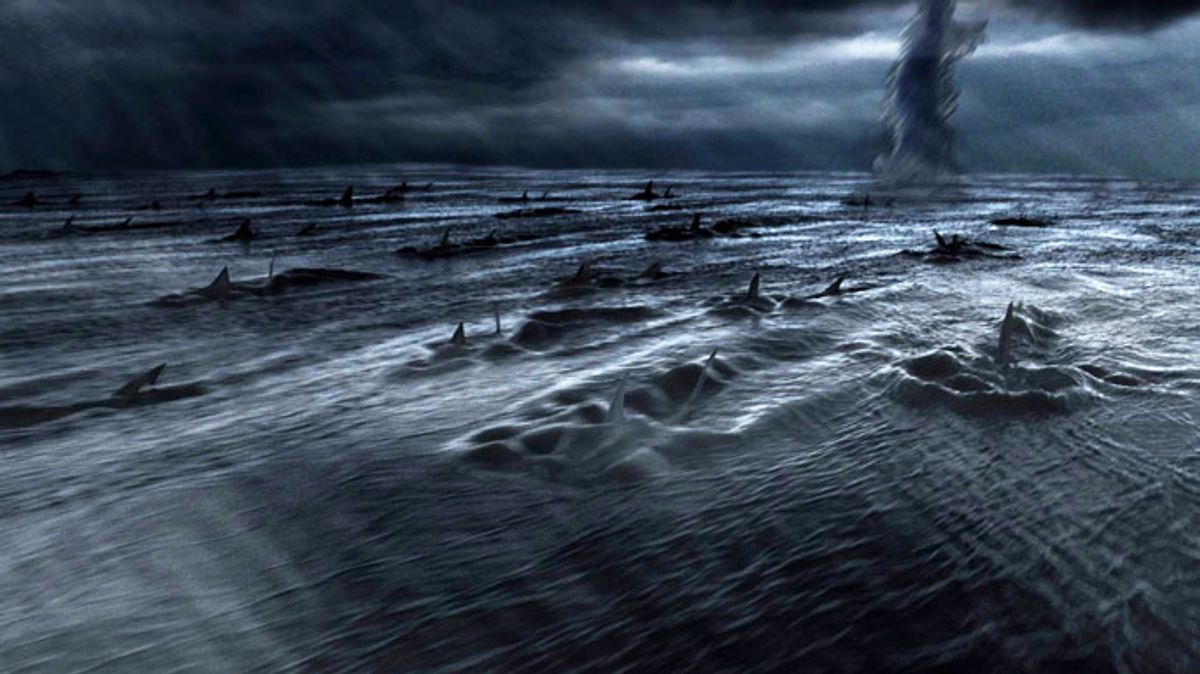 If you checked your Twitter feed Thursday night, you were likely blinded by tweets mock-celebrating "Sharknado," the Syfy TV movie starring Tara Reid and Ian Ziering that is about exactly what it sounds like it would be about. "Sharknado" remained a top trend in the US well into the morning, cementing its place in pop culture forever -- at least for some of us. The cable ratings tell a different story, however. The LA Times reports that only 1 million people tuned in to watch:

Last night, Twitter turned into one long promotional platform for Syfy's "Sharknado, a spoof on disaster movies. But once again, it seems that a ton of tweets does not necessarily translate into huge ratings. "Sharknado" had an audience of just over 1 million people and only a 0.4 rating in the 18-49 demographic in early Nielsen numbers. Bottom line: It doesn't take a lot of people to make a lot of noise on Twitter.

According to Businessweek, that's "a bust, even by Syfy standards."

The average movie on Syfy, which prides itself on its made-for-TV B-movies, has "an average viewership of 1.5 million people, with some getting twice that."