Guns are allowed in the gallery, but objects that can be thrown at senators are not 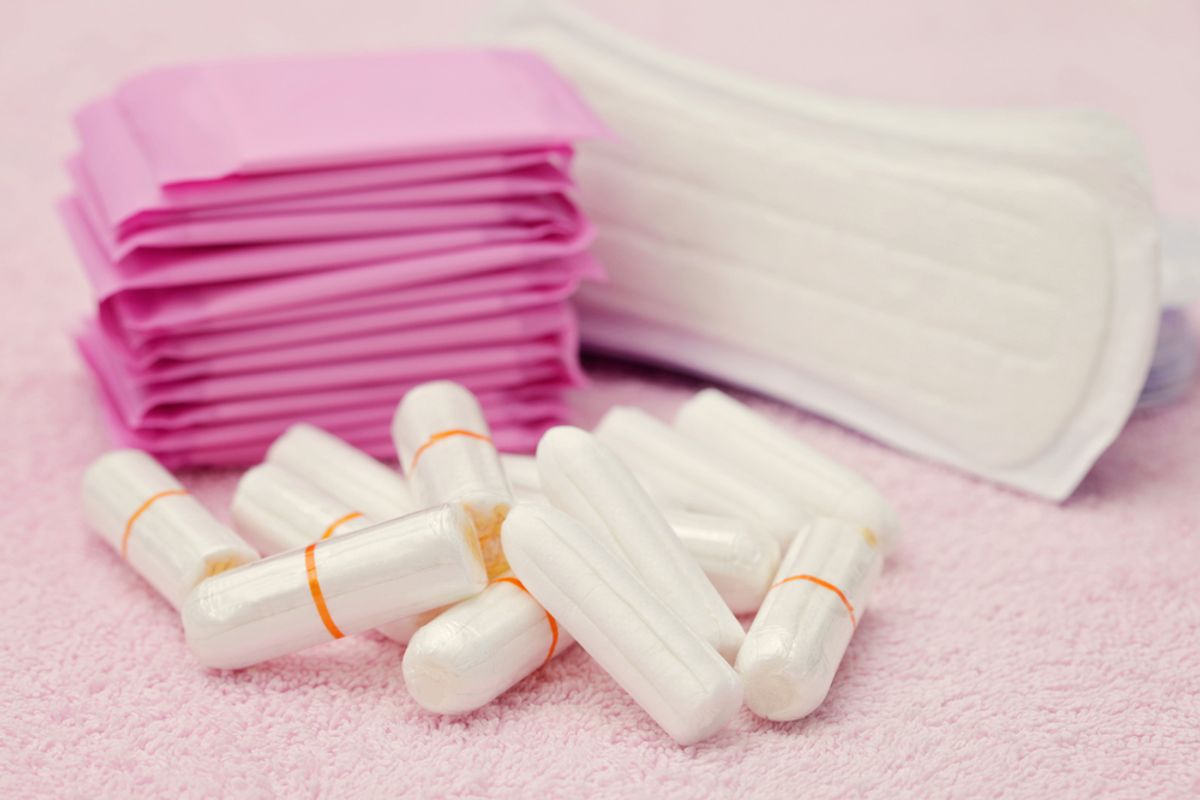 "We have beefed up security today," said Lt. Gov. David Dewhurst, speaking from the floor of the Texas Senate this afternoon. "We will not tolerate any outbursts."

The state is currently debating SB 1, one of the nation's toughest proposed bans on abortion. The hearing has created a "circus-like atmosphere" at the state capitol, notes NBC News, weeks after Sen. Wendy Davis filibustered against the draconian measure that could shut down virtually all abortion clinics in the state. After holding a second special session, the Texas House, however, approved new abortion limits on Wednesday and the bill is back on the table for debate.

Part of the preparations Dewhurst alludes to, however, reportedly include confiscating tampons and sanitary napkins -- but not guns:

Watch a livestream from the Texas Senate, below: