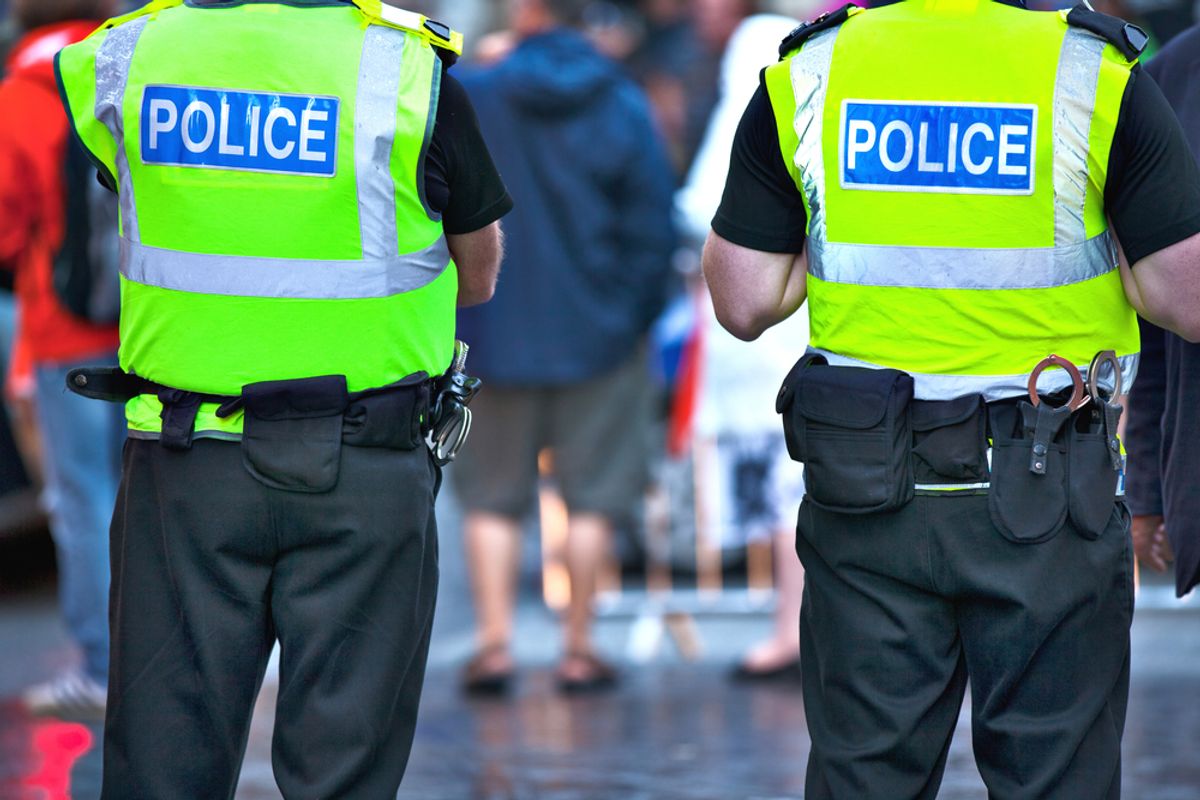 LONDON, UK — Revelations about the vast data-harvesting operations of Britain’s top spy agency have made headlines around the world.

But the UK is also grappling with astonishing allegations about the far more personal methods Britain’s largest police force has used to gather information about individuals at home.

Undercover officers from the Metropolitan Police — the body responsible for policing greater London — have gone to astonishing lengths to infiltrate domestic campaign groups and gather information about private citizens, even those with no criminal records, journalists from the Guardian newspaper have found.

Police have swiped dead children’s identities without their families’ knowledge or consent. Others have had long-term sexual relationships with targets to build their covers, and in one case fathered a child.

The Met has also confirmed that it deployed undercover officers to reveal information that could be used to discredit the family of Stephen Lawrence, a London teenager murdered in a hate attack in 1993.

The work has left a swath of emotional destruction, both for people who now know they were lied to by those they considered among their closest loved ones and for officers who say they’ve been devastated by the mental and emotional toll of their double lives. At least one former undercover cop is suing the Met for emotional distress.

“As the work of individuals this would be shocking — that our state endorsed it is breathtaking.”

The revelations have come in recent months as a result of a two-year investigation led by the Guardian, the same newspaper that broke whistleblower Edward Snowden’s allegations about the American secret spying program.

The pair documented multiple cases in which undercover work permeated people’s private lives, including some in which officers may have crossed the line between mole and agent provocateur — spies who deliberately encourage their targets to commit crimes.

Ministers have called for inquiries into the extent of the undercover work. The Met has already set up a team to investigate some of the allegations.

Metropolitan Police Commissioner Bernard Hogan-Howe said the alleged smear campaign against the Lawrence family in particular cast “a terrible shadow” over the police and that he was “committed to finding out the truth behind what would be indefensible behavior.”

The officers in question were members of three separate Scotland Yard units dedicated to monitoring activists, including a squad that kept tabs on political protestors and was disbanded in 2008 and a unit that monitors a database of nearly 9,000 people deemed to be extremists.

In March, John Catt, an 88-year-old man with no criminal record won a case to have the file detailing his involvement with protests deleted from the national extremism database.

"The overall impact of this monitoring and the recording of Mr. Catt's political activities inevitably tends to intimidate lawful protesters and to exert a chilling effect on their legitimate activities,” his lawyer Tim Owen said last year.

One of the most publicized cases is that of Mark Kennedy, an officer who lived undercover for seven years infiltrating anarchist and anti-racism campaign groups.

Kennedy worked for the National Public Order Intelligence unit, a department of the Met that,according to website, was “established to support police forces in managing the intelligence around the threat to communities from public disorder connected to domestic extremism and single issue campaigning.”

NPOIU has kept detailed records — down to grooming habits and T-shirt slogans — about thousands of people who participated in peaceful political demonstrations, many of whom have no other police record.

Kennedy’s involvement in a planned break-in at a power plant led to the arrest of 26 activists and eventual prosecution of six, some of who claimed that he actively instigated the break-in. He also admitted to several sexual relationships with people in the campaign.

The Kennedy case prompted an investigation of the NPOIU by the official police inquiry body. Released last year, the results found that while “only a handful” of such covers operated at any time, “NPOIU operations were not as well controlled as those of other units which deploy undercover officers on serious criminality.”

Last week, Director of Public Prosecutions Keir Starmer acknowledged to the Guardian that at least two groups of environmental campaigners, including those in power plant case, may have been wrongfully convicted as a result of evidence withheld from trial about Kennedy and other undercover officers’ involvement.

“It in effect concedes that the controversy over the undercover policing of protest groups could be bigger than police and prosecutors have so far been willing to admit,” Evans wrote.

The investigations have revealed eyebrow-raising tactics.

A former undercover officer named Peter Francis said he was deployed to infiltrate families seeking answers about police involvement in their loved ones’ deaths.

In the days before death records were digitized and easy to search, officers from the now-disbanded special demonstrations squad routinely scoured death records of children born around the same time as undercover officers and lifted their identities as covers, without the families’ knowledge or consent.

Of nine undercover officers the Guardian documented, eight had sex with people they were spying on. One officer fathered a child with a woman in the group he infiltrated — then abandoned both, the woman claimed, once she scaled back her protest activities following the birth.

The woman, identified by her first name Jacqui, believed she was in a committed relationship with a fellow animal-rights activist named Bob Robinson.

After spotting his photograph in the newspaper last year, she told reporters, she now knows her former partner was an undercover cop with a family of his own.

"I now know that the Sunday I went into labor, he was spending that weekend with his wife and two young children,” she said.