Michael B. Jordan spoke out, drawing parallels between the film and the Trayvon Martin case 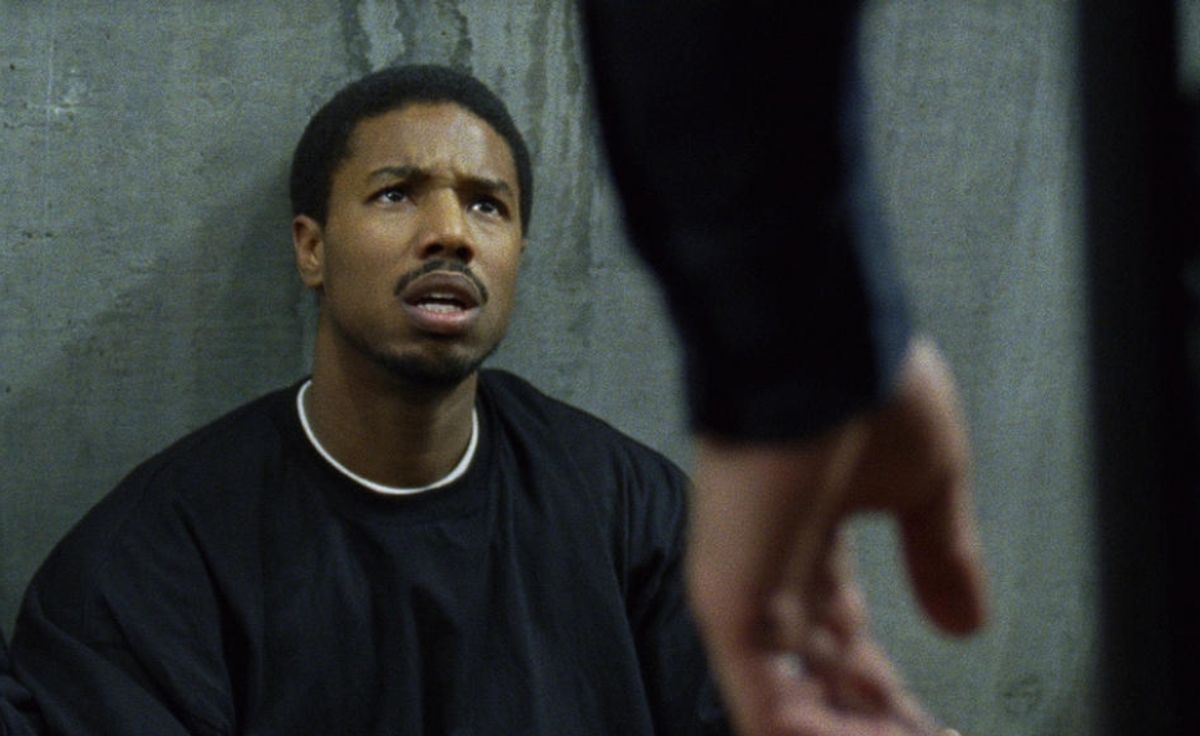 During a Q&A for "Fruitvale Station," a disturbingly prescient film about the last few hours of the life of a young black man shot to death by a white cop in 2009, star Michael B. Jordan cut off moderators to issue an emotional response to George Zimmerman's acquittal. Deadline reports:

"I am sorry to cut you off. My heart hurts so bad right now. I wasn’t going to come after I found out about George Zimmerman getting acquitted. It broke me up. That’s why I think this film means so much, because it keeps happening again and again. (We must) learn how to treat each other better and stop judging one another just because we’re different. It’s not just a black and white thing, it’s a people thing. It’s the only way that things are going to take the necessary steps to move in the right direction so things can get better because I don’t think it’s ever gonna stop, but something’s gotta f*****g change. I want to hear your questions tonight and answer them, but if you could keep it away from Trayvon I think my opinion on that is not going to help anybody right now.”

"Fruitvale Station" follows the last day in the life of 22-year-old Oscar Grant, played by Jordan, an unarmed man who on New Year's Day was shot in Oakland, Calif. by a police officer for reasons still unclear.