When a hypothesis is neither true nor false 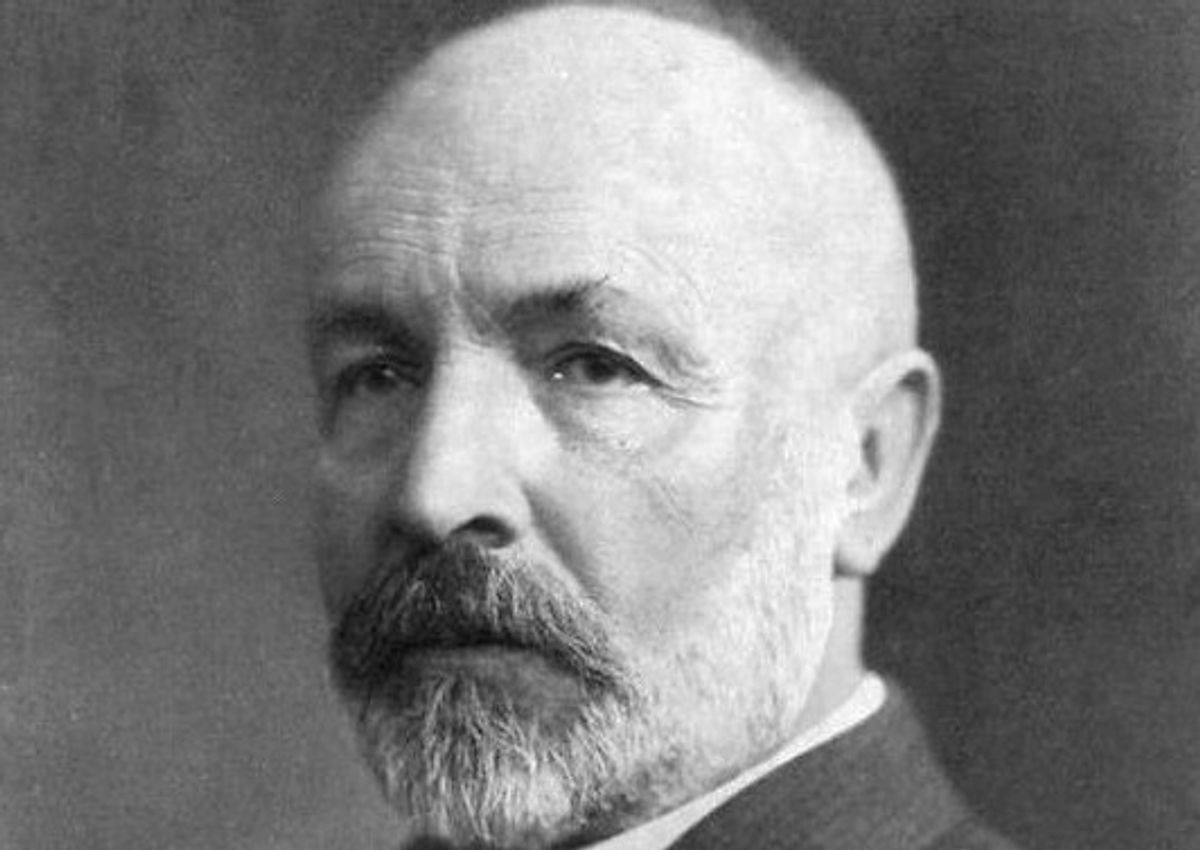 Georg Cantor died in 1918 in a sanatorium in Halle, Germany. A pre-eminent mathematician, he had laid the foundation for the theory of infinite numbers in the 1870s. At the time, his ideas received hostile opposition from prominent mathematicians in Europe, chief among them Leopold Kronecker, once Cantor’s teacher. In his first known bout of depression, Cantor wrote 52 letters to the Swedish mathematician Gösta Mittag-Leffler, each of which mentioned Kronecker.

But it was not just rejection by Kronecker that pushed Cantor to depression; it was his inability to prove a particular mathematical conjecture he formulated in 1878, and was convinced was true, called the Continuum Hypothesis. But if he blamed himself, he did so needlessly. The debate over the conjecture is profoundly uncertain: in 1940 Kurt Gödel proved that the Continuum Hypothesis cannot be disproven (technically speaking, that the negation of the Hypothesis cannot be proven), and in 1963 Paul Cohen proved that it cannot be proven. Poor Cantor had chosen quite the mast to lash himself to.

How is it possible, though, for something to be provably neither provable nor disprovable? An exact answer would take many pages of definitions, lemmas, and proofs. But we can get a feeling for what this peculiar truth condition involves rather more quickly.

Cantor’s Continuum Hypothesis is a statement regarding sizes of infinity. To see how infinity can have more than one size, let’s first ask ourselves how the sizes of ordinary numbers are compared. Consider a collection of goats in a small forest. If there are six goats and six trees, and each goat is tethered to a different tree, then each goat and tree are uniquely paired. This pairing is called a “correspondence” between the goats and the trees. If, however, there are six goats and eight trees, we will not be able to set up such a correspondence: no matter how hard we try, there will be two trees that are goat-free.

If we repeat this exercise to compare “real” numbers (these include whole numbers, fractions, decimals, and irrational numbers) with natural numbers, we find that the collection of real numbers is larger. In other words, it can be proven that a correspondence cannot exist between the two collections.

To see why, let’s begin by considering what a math proof consists of. Mathematical results are proven using axioms and logic. Axioms are statements about primitive mathematical concepts that are so intuitively evident that one does not question their validity. An example of an axiom is that, given any natural number (which is a primitive concept), there exists a larger natural number. This is self-evident, and not in serious doubt. Logic is then used to derive sophisticated results from axioms. Eventually, we are able to construct models, which are mathematical structures that satisfy a collection of axioms.

Crucially, any statement proven from axioms, through the use of logic, will be true when interpreted in any model that makes those axioms true.

It is a remarkable fact that all of mathematics can be derived using axioms related to the primitive concept of a collection (usually called a “set” in mathematics). The branch of mathematics that does this work is known as set theory. One can prove mathematical statements by first appropriately interpreting the statement in the language of sets (which can always be done), and then applying logic to the axioms of sets. Some set axioms include that we can gather together particular elements of one set to make a new set; and that there exists an infinite set.

Kurt Gödel described a model that satisfies the axioms of set theory, which does not allow for an infinite set to exist whose size is between the natural numbers and the real numbers. This prevented the Continuum Hypothesis from being disproven. Remarkably, some years later, Paul Cohen succeeded in finding another model of set theory that also satisfies set theory axioms, thatdoes allow for such a set to exist. This prevented the Continuum Hypothesis from being proven.

It remains possible that new, as yet unknown, axioms will show the Hypothesis to be true or false. For example, an axiom offering a new way to form sets from existing ones might give us the ability to create hitherto unknown sets that disprove the Hypothesis. There are many such axioms, generally known as “large cardinal axioms.” These axioms form an active branch of research in modern set theory, but no hard conclusions have been reached.

The uncertainty surrounding the Continuum Hypothesis is unique and important because it is nested deep within the structure of mathematics itself. This raises profound issues concerning the philosophy of science and the axiomatic method. Mathematics has been shown to be “unreasonably effective” in describing the universe. So it is natural to wonder whether the uncertainties inherent to mathematics translate into inherent uncertainties about the way the universe functions. Is there a fundamental capriciousness to the basic laws of the universe? Is it possible that there are different universes where mathematical facts are rendered differently? Until the Continuum Hypothesis is resolved, one might be tempted to conclude that there are.