"Sometimes, we just want to have sex for sex’s sake. What’s wrong with that?" 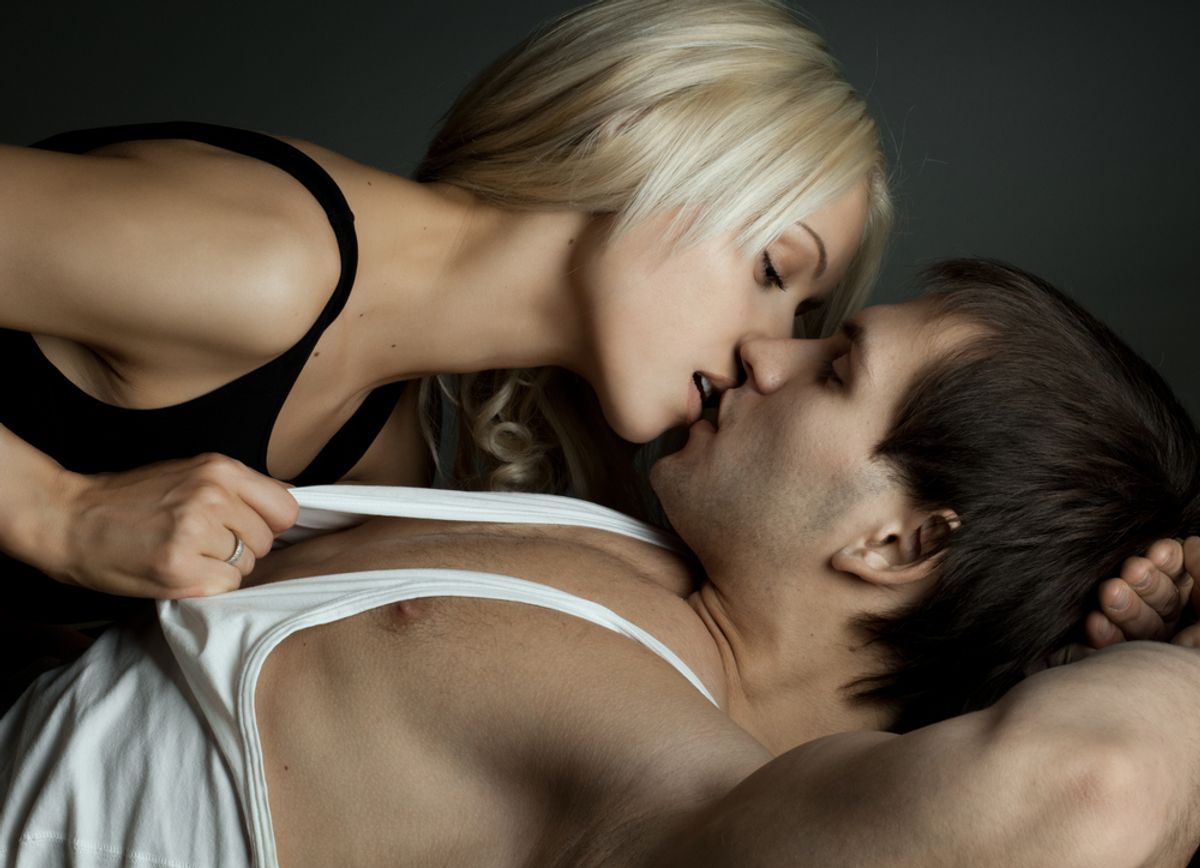 Responding to a New York Times article from this weekend about how women have casual sex in elite colleges, too, Penn senior Arielle Pardes says that writer Kate Taylor gets female hookup culture wrong.

Taylor spent "the entire school year" interviewing Penn students, including Pardes, to write a profile that attempts to theorize why women engage in hookup culture: Because they are career-focused, or because it is expected of them by men. But, as Padres states, "Sometimes, we just want to have sex for sex’s sake. What’s wrong with that?"

She writes in Cosmo:

Women have caught on to the hookup game... Taylor suggests that college women are engaging in hookup culture because we’re so obsessed with our career goals, there’s no time for real relationships, writing, "These women said they saw building their résumés, not finding boyfriends (never mind husbands), as their main job at Penn." By pursuing both our career ambitions and our sex lives, Taylor thinks that women are playing the same “game” that men have always played—getting off while not interrupting our rise to the top.

…but it’s not just because we want a great job after graduation. For Taylor, Penn women have a choice between career success and relationships, and they’re choosing careers—but casual sex isn’t a way for women to “get ahead,” or play some sort of “game” with sexual partners who we don’t actually like. Sometimes, we just want to have sex for sex’s sake. What’s wrong with that?

Her only concession: "Finding a boyfriend in the crazy clime of college can be tough...So Taylor is right to suggest that having a 'hookup buddy' can sometimes fill the void." In other words: Relationships, for both sexes, are complicated.