Stranded Dave Matthews hitchhikes to his own concert

The singer was without a phone or functioning bike. Luckily, two fans were there to help him out 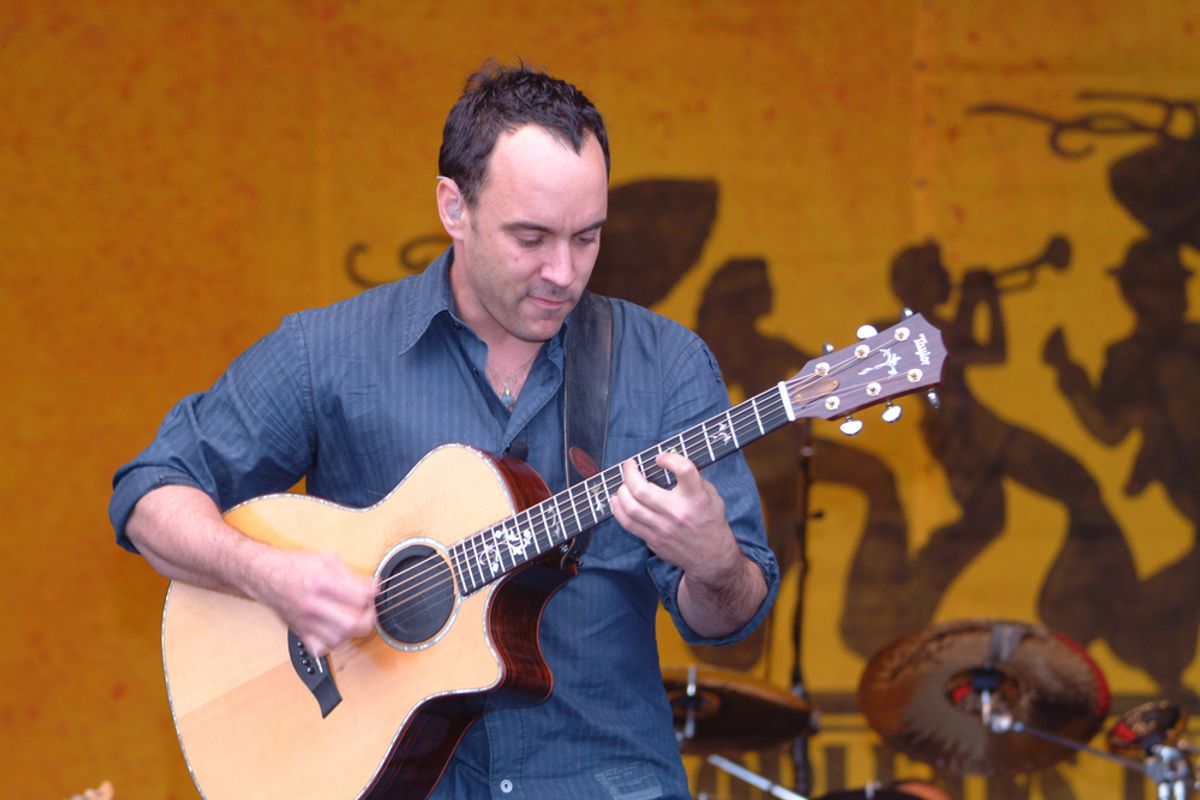 Emily Kraus and her boyfriend were already running late to the Dave Matthews concert in Hershey, PA, when they spotted a familiar face on the side of the highway -- Dave Matthews himself.

The musician had been riding a bike when he got a flat tire; he was stranded without his cell phone. Luckily for Matthews, Kraus had a bike rack and was already going to his concert.

Star struck, Kraus admitted that "we didn't know how to make conversation with him," to CNN.

Matthews expressed appreciation by offering Kraus and her boyfriend dinner and two front row seats at the concert. He also thanked them at the show, saying of the incident, "I did not have a cell phone on the bicycle. So I thought, 'Shit.'"

"And then a nice lady named Emily rode up in a red car with a bicycle rack on it and gave me a ride on to the gig."