Goodbye to my American dream

My mom moved us here for a better life. But as a black woman, I'm tired of loving a country that can't love me back 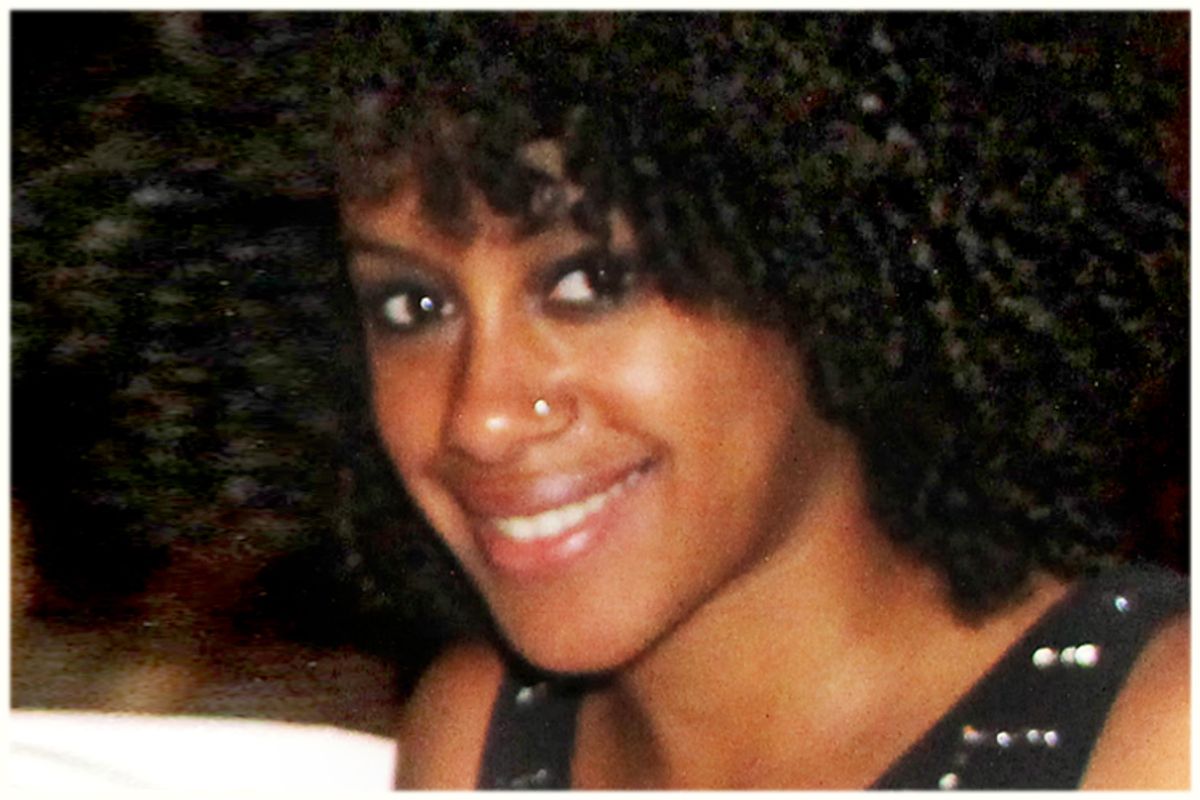 On the day of college graduation, I told my friends and family the news: I was leaving the country I had lived in since childhood.

“I just need a change,” I told them, but they knew there was more. Was it some romance gone awry, they wondered? Some impulsive response to a broken heart? And I was running from heartbreak. My relationship with the United States of America is the most tumultuous relationship I have ever had, and it ended with the heart-rending realization that a country I loved and believed in did not love me back.

Back in the '90s, my mother brought me from our home in the Caribbean islands to the U.S., along with my brother and sister. I was 4 years old. She worked as a live-in nanny for two years, playing mommy for white kids whose parents had better things to do. She took trips to the Hamptons and even flew on a private jet to California as “the help.” My mom didn’t believe that nanny meant maid, but she did whatever was asked of her, because she was thirsty. She had a thirst that could only be quenched by the American dream. One day, she thought, her children would be educated. One day, they might have nannies of their own.

That was our path. Get a "good education.” When the neighborhoods with quality schools became too expensive for my mom to afford as a single parent with three kids, we traversed the United States with GreatSchools.net as our compass. New Jersey, elementary school: decent, mostly Hispanic school, even though my gifted and talented program was predominantly Indian. Texas, middle school: "Found a great school for you guys,” my mom said while rain poured into our car through the open windows where the straps of our mattresses were tied down. It had an “A” grade and was 70 percent white. Florida, high school: "Hey, Tiffanie, you should have this egg. It's the only brown one like you!" my classmate told me during AP biology. Philadelphia, Hawaii, North, South, East, West. Car, U-Haul, Greyhound, plane, train. New York City, private university: "I really want to write an essay on being the gentrifier," one courageous young man pitched in a journalism class. I was one of only two people who were disturbed.

For a long time I survived by covering myself in the labels I’d accumulated over the years.  I plastered each one to my body with super glue as if they were Post-It note reminders that I was someone.  Sports fanatic (hot pink). Feminist, beautiful, writer, comedian, fashionista, friend (fuchsia, yellow, blue, purple, red, green). I hid behind them; they were my only shields.

‪Green covered my eyes when a childhood friend's family banged down my front door and demanded their daughter get out of the house full of blacks. Blue protected my heart when my black peers ostracized my enjoyment of complete, complex sentences. Yellow blocked my ears when whispers floated through the air at my ex-white-American boyfriend's home like haunted ghosts: I can't believe he is dating a black girl. The words passed like a gentle breeze barely creating flutter.‬

I existed right there on the fringe of ugly, ignorant and uncultured. Black but not black enough for my positive attributes to be justified. "Where are you from?” potential dates asked when they met me. "I am from Trinidad and Tobago," I said. "Oh, that's why you are so beautiful and exotic -- I knew you couldn't be all black.”

"Black people don't really  know how to swim," my co-worker once told me when I worked as a swim instructor at my neighborhood's pool. "What about me?” I asked. “Oh, you aren't black. You’re from Trinidad," she said.

“The black children don’t like to read very much,” I overheard one librarian discussing with another while I sat down reading a book a couple feet away. They passed right by me with smiles.

I was the model minority -- absent, yet present. The yardstick to which other minorities were measured.  If I could finish high school and college, why couldn’t so many African-American people find their way out of their hoods and pull themselves up by their bootstraps? If I could speak English without using a single ebonic slang, why do others call themselves "niggas"? If I managed to make it through 23 years without contracting an STD or getting pregnant, why do black women have the highest statistical risk of disease and teenage motherhood? Daddy America looked to me to prove that he did something right. After all, one of his children turned out all right. The others must simply be problem kids.

I survived because I was never able to make America my home. I never watched my childhood neighborhood become whitened by helicopter lights in search of criminals or hipsters in search of apartments. No state, city or town has been a mother to me, cradling generations of my family near her bosom, to then be destroyed by unemployment or poverty. No school system had the time or opportunity to relegate me to "remedial,” "rejected" or "unteachable.” I never accepted the misogynistic, drug-infested, stripper-glamorizing, hip-hop culture that is force-fed to black youths through square tubes. I am not a product of a state of greatness but a byproduct of emptiness.

In that empty, dark space I found my blackness. I stripped myself of the labels, painfully peeling them off one by one. Beneath them there is a wounded, disfigured colored woman who refuses to be faceless anymore, remain hidden any longer. My face may be repulsive to some since it bears proof that race continues to be a problem.

Still, I count myself lucky. Where my open cuts remain, eventually scars will take their place and those scars will fade with time. For many, their wounds will never heal. Gunshots bore coin-size holes into their chests that will never close. Their chained wrists and ankles will continue to bruise. Their minds have collapsed under the weight of a failed education system.

I was already back in Trinidad and Tobago when the Trayvon Martin verdict came down last week. I wasn’t surprised, but I was speechless. My hope is that it will force Americans to reexamine their “post-racial” beliefs. A friend of mine posted on my Facebook page, “You made the right choice.” I think I did, too.

I have found freedom by leaving the land of the free.