The comedy writers played a prank on an unsuspecting fishing instructor 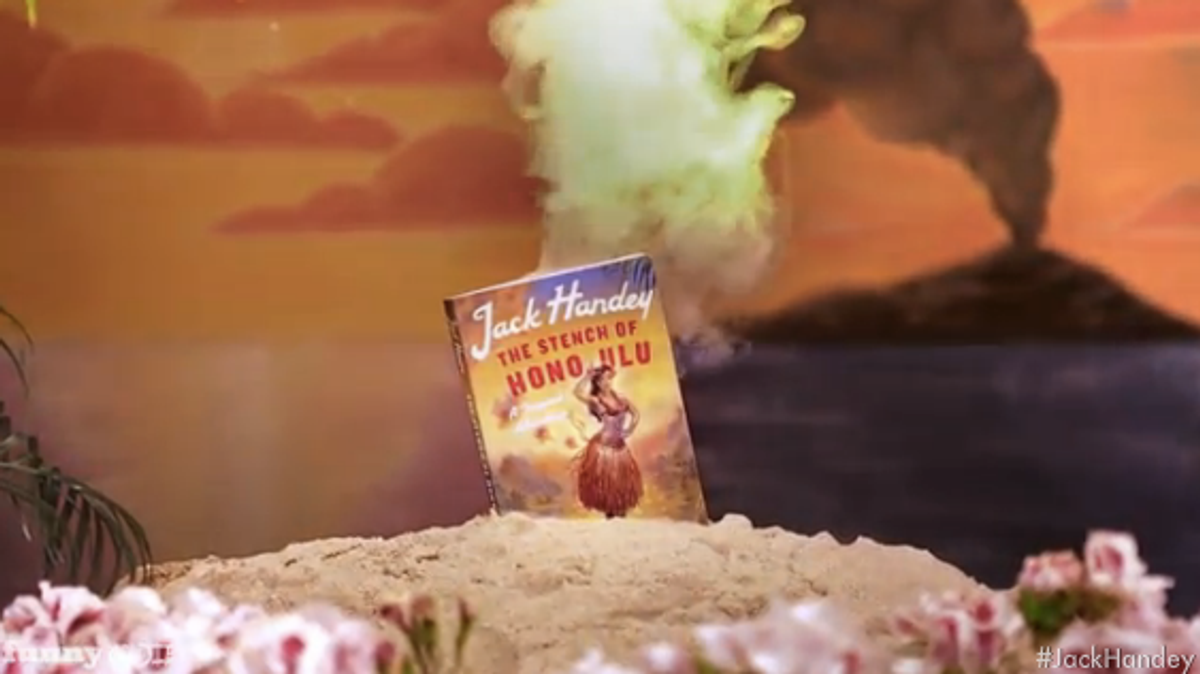 A recent New York Times profile celebrates "Deep Thoughts" humorist Jack Handey, whose first novel "The Stench of Honolulu" comes out Tuesday. The whole thing is worth reading if you're interested in comedy and why Handey -- who surprisingly thinks he's "not funny on my feet" -- is considered to be one of the purest comedy writers in America. In the article, writer Dan Kois shares a particularly great story about that one time that Handey and his buddy, New Yorker writer and humorist Ian Frazier, pranked a fishing guide into thinking they were registered sex offenders:

When I visited him in New Mexico, Handey was never less than friendly, but he made a point of telling me how uncomfortable he feels performing in interview scenarios. “I’m not that funny on my feet,” he said. That doesn’t mean he doesn’t ever tell jokes. They’re just not the pithy one-liners he’s famous for. The most I laughed in our interview was as he explained how he and Frazier once bewildered a fishing guide with an hourlong riff in which they pretended to be registered sex offenders. Handey slipped easily into the riff: “Some of these other so-called sex offenders aren’t even registered. They don’t even have papers! They don’t put the work into it.”