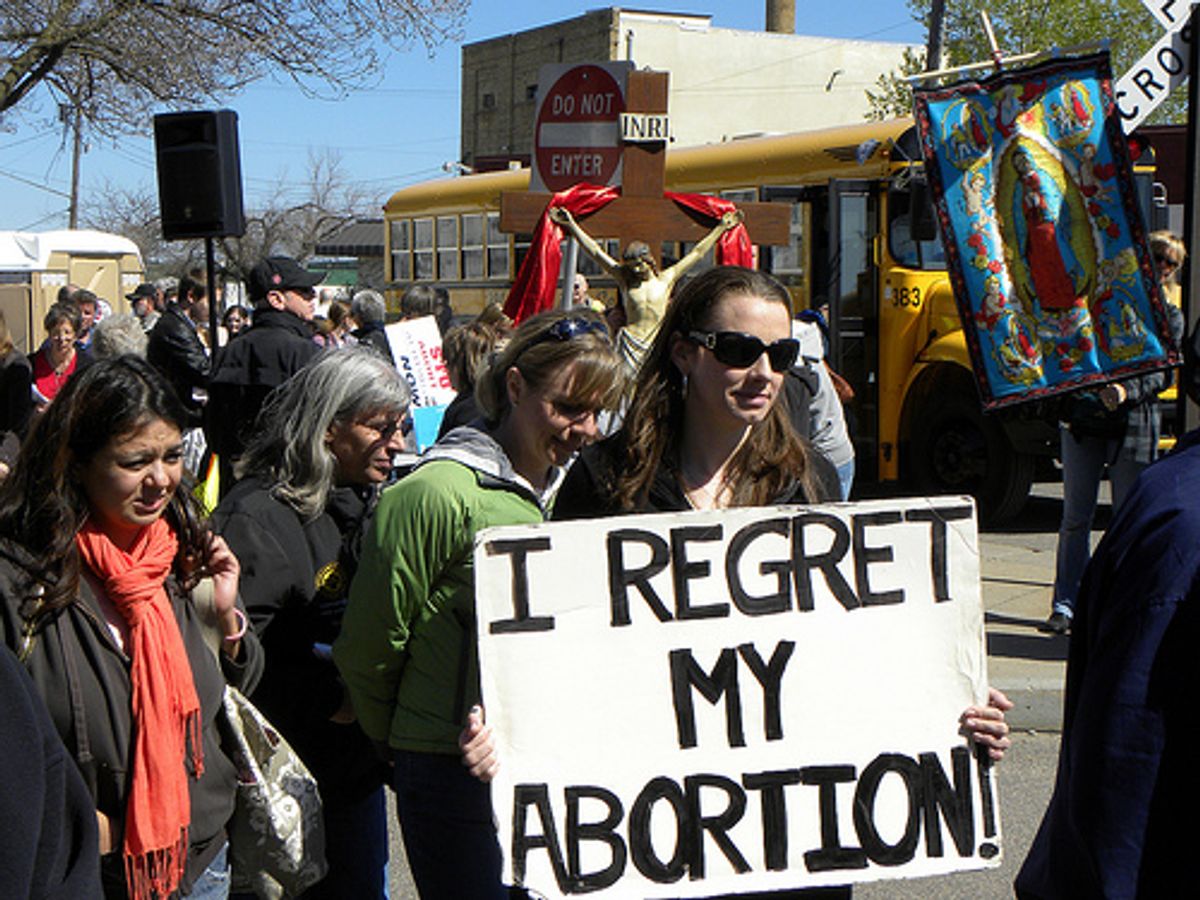 A women’s health clinic in Virginia has been forced to close as a result of the state's Targeted Regulation of Abortion Providers (TRAP) law, according to a reportfrom the Washington Post.

NOVA Women's Healthcare was a vital service provider for women seeking comprehensive reproductive health care, and performed more abortions than any other clinic in the state. Obviously, its closure will be badly felt by women in Virginia.

In an effort to comply with new regulations, NOVA attempted to relocate in March, but its permit to retrofit the space to meet new regulations was denied because officials deemed parking at the building to be "inadequate," according to zoning administrator Michelle Coleman.

NOVA's effort to relocate soon caught the attention of the Fairfax City Council, which quickly moved to amend its zoning ordinance to require that all clinics obtain a special-use permit and approval from the council, a change in policy that healthcare and reproductive rights advocates called blatantly motivated by politics.

“This is clearly political and has nothing to do with women’s health. The goal is to restrict access to health care,” a 30 year veteran of the Fairfax County Health Department told the Post.

Alena Yarmosky, a spokeswoman for NARAL Pro-Choice Virginia, added that NOVA “was trying to relocate because they couldn’t stay where they were, because of the new regulations... [NOVA] was the [state's] largest abortion provider, but thousands of women also relied on them for birth control and other health care, and they went to NOVA because they could not afford care otherwise. Now they are left without their trusted health-care provider, in part due to politicians. It’s definitely a loss."

As Salon has previously noted, Virginia's stringent abortion regulations recently forced the Hillcrest Clinic, a Virginia Beach-based facility that had been in operation for 40 years, to close because it couldn't afford the costs of meeting the hospital-style regulations set by the new law.