Watch the trailer for the WikiLeaks movie

Benedict Cumberbatch stars as Julian Assange in "The Fifth Estate" 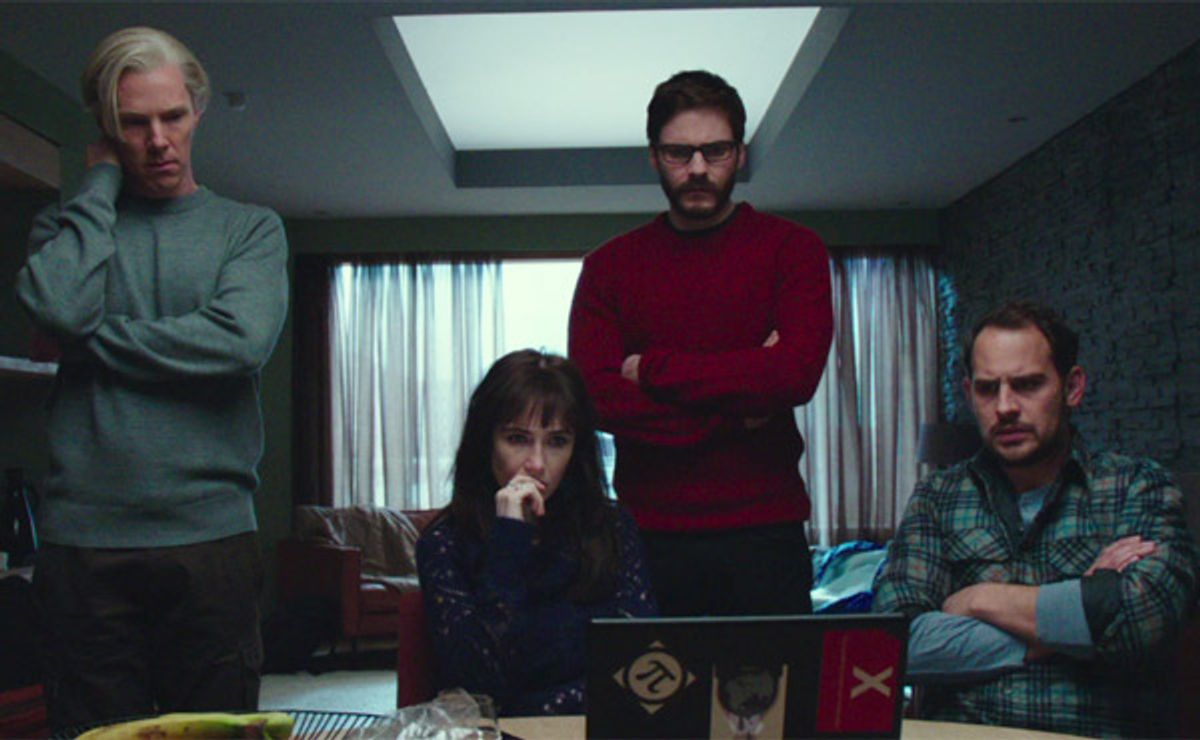 Assange, however, has consistently criticized the project, calling it "a massive propaganda attack" on the organization and even refused to meet with Cumberbatch. Upon the release, WikiLeaks tweeted: