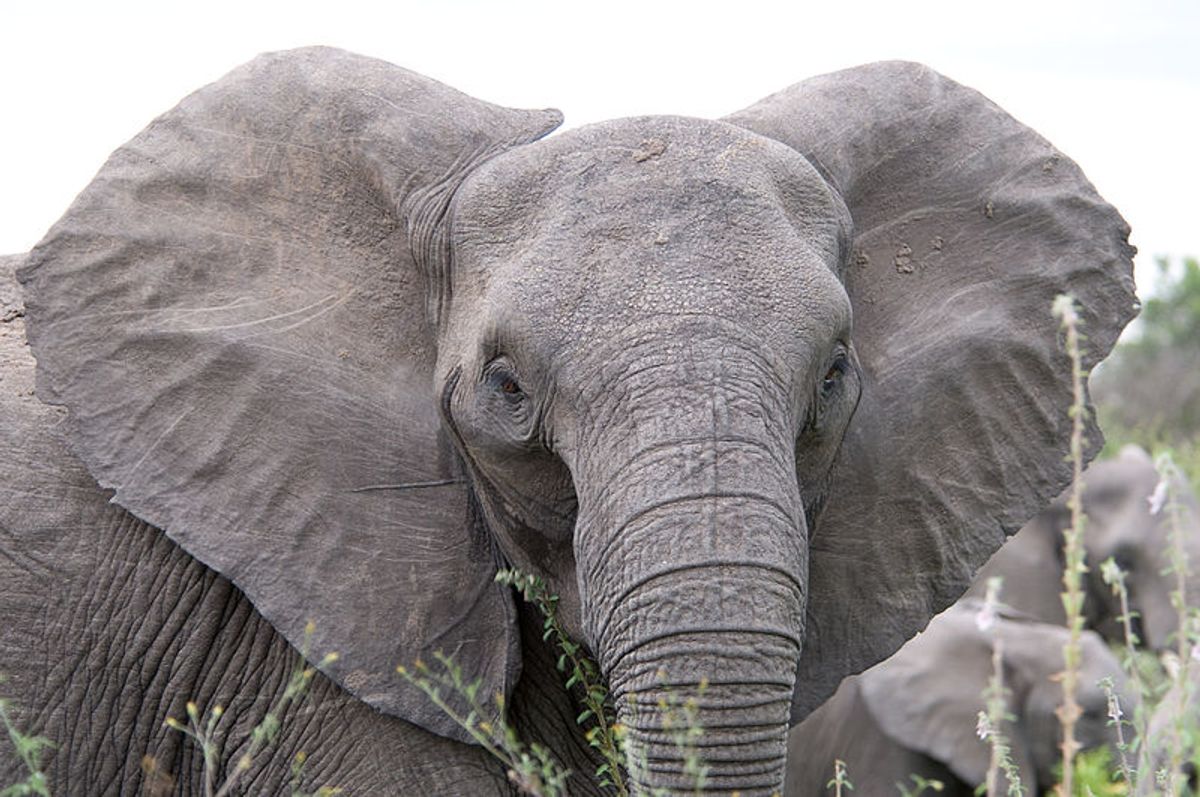 NAIROBI, Kenya — Militant groups in Central and East Africa are cashing in on the lucrative ivory trade to fund their operations across the continent, threatening both regional security and the survival of Africa’s endangered elephants.

Demand from increasingly affluent China and Southeast Asian nations has driven a surge in elephant poaching in recent years, leading to the deaths of tens of thousands of the animals annually, wildlife monitoring groups say.

The groups are either trafficking tusks internationally for cash, or trading ivory for food and ammunition. Experts say trafficked ivory is now equivalent to conflict diamonds, mined in war zones to fund insurgencies or militias.

“We know how minerals fuel conflicts,” said Kasper Agger, who researches the LRA for the DC-based Enough Project advocacy group, which focuses on raising awareness of genocide and crimes against humanity. “But with the growing prices, ivory is also starting to fuel conflict. We have to see it in that context — that it is equally damaging to regional security.”

President Barack Obama signed earlier this month an executive order establishing a high-level Presidential Task Force on Wildlife Trafficking to address what is described as “an international crisis that continues to escalate.”

The executive order states that wildlife trafficking generates “billions of dollars in illicit revenues each year, contributing to the illegal economy, fueling instability and undermining security.”

Welcoming the US initiative John Scanlon, secretary-general of the Convention on International Trade in Endangered Species, said it “sends a powerful message both domestically and internationally on the need to treat wildlife crime as a serious crime on a par with narcotics and arms trafficking.”

Illegal wildlife trafficking is worth as much as $19 billion each year, making it the fourth most lucrative illegal industry after narcotics, counterfeiting and human trafficking, according to the International Fund for Animal Welfare.

In a March report, the United Nations Environment Program warned that poaching levels in Africa have more than doubled since 2007.

When it comes to ivory, the trade is indeed lucrative.

A kilogram of elephant ivory has a black market price of about $2,200, while a rhino horn will for a staggering $66,000 per kilo, according to the senior director for African affairs at the National Security Staff of the White House.

Somalia’s Al Shabaab militia could be trafficking ivory through Kenya to supply “up to 40 percent of the funds needed to keep them in business,” says the Los Angeles-based Elephant Action League, an advocacy group.

Al Shabaab is an Al Qaeda-affiliated militant group, which at various times has controlled large swathes of Somalia, including the capital Mogadishu. An African Union peacekeeping force is said to have significantly weakened the group over the past two years, depriving Al Shabaab of territory and much-needed revenue.

The EAL says, based on its own investigation, that Al Shabaab's monthly income from ivory at between $200,000 and $600,000, though the figure could not be verified. Kenya Wildlife Service officials support the allegations that the militants hunt for ivory to boost their coffers.

Agger says in early 2012, his organization began hearing rumors that LRA defectors were discussing poaching for tusks, which the group then uses to help supply troops with food and ammunition.

Infamous for its atacks on civilians, mass abductions, mutilation and murder, the LRA has for decades terrorized communities across Central Africa, launching attacks on isolated villages far from government.

In the Democratic Republic of Congo last year, Agger spoke to eyewitnesses who had been abducted and forced to work for the LRA helping carry elephant meat and tusks.

Agger said the tusks were carried overland by a series of porters northwards into Central African Republic (CAR) and then east into Sudan’s South Darfur, where Kony is believed to have found a safe haven under the protection of Sudan’s armed forces.

In the most recent annual report on Central Africa, UN Secretary-General Ban Ki-moon said the “illegal ivory trade may currently constitute an important source of funding for armed groups, including the LRA.”

Sudan’s own government-backed Janjaweed militias, responsible for atrocities committed in the western region of Darfur over the last decade, are also suspected of involvement in the ivory trade.

International conservationist groups like the WWF blame Janjaweed gunmen for a devastating series of raids on the Bouba N’Djida National Park in northern Cameroon last year, in which hundreds of elephants were killed over a number of weeks.

Kenya’s ports act as transit points for smuggling to Asia, though much of Africa’s illegal ivory comes from the interior — including the DRC, CAR and Uganda.

The size of the shipments is evidence of “a high degree of sophistication that indicates the involvement of criminal syndicates,” said Richard Thomas, communications coordinator for TRAFFIC, a UK-based wildlife trade-monitoring network.

Thomas said the involvement of armed groups as well as criminal gangs was a serious concern. “This is no longer just an issue for the environmental sector,” he said.