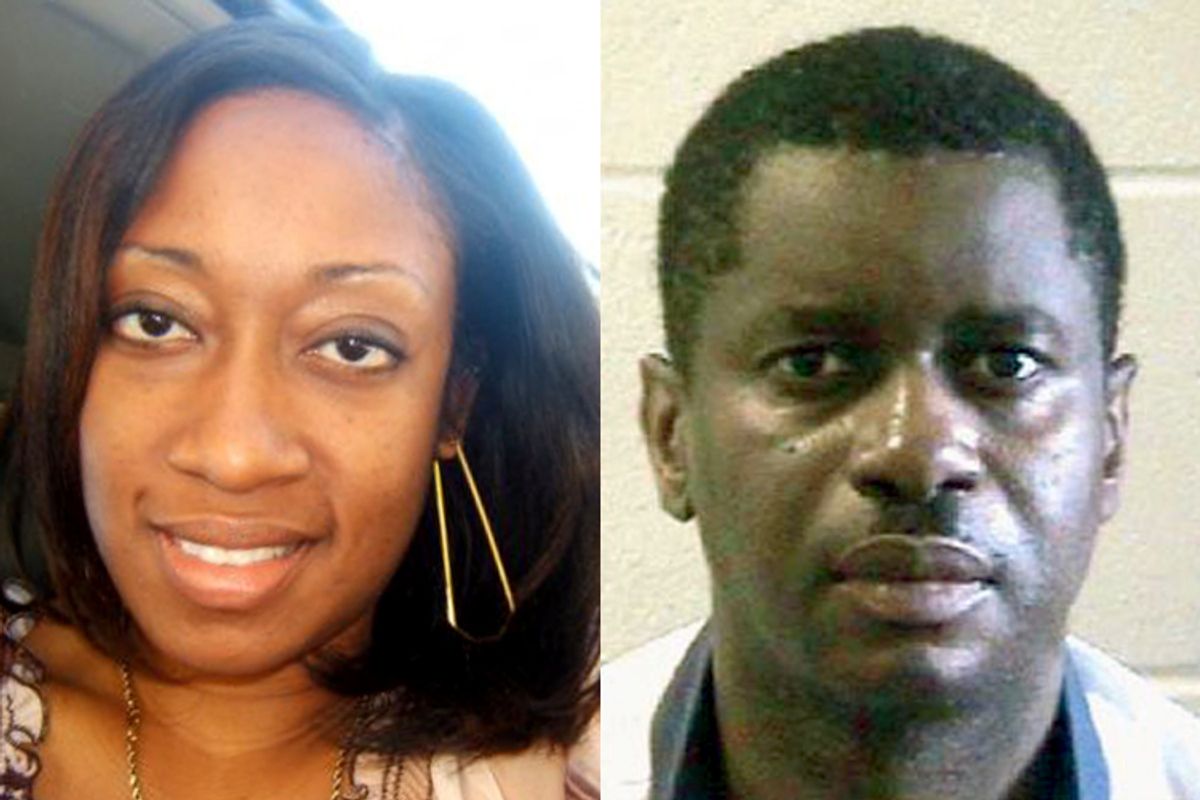 The acquittal of George Zimmerman in the murder of 17-year-old Trayvon Martin has ignited a national conversation about race and the criminal justice system in the United States. It has also brought badly needed attention to the uneven application of self-defense laws across race and gender.

But while the tragic death of Trayvon -- and fraught Zimmerman trial -- garnered national attention, far too many cases that reveal deep cracks and prejudices in our society and system go unnoticed.

Here, a roundup of five cases -- some of which are still being argued in court -- that you may have missed:

Invoking Florida's "Stand Your Ground" law did little to protect Marissa Alexander, a 31-year-old African-American mother of three, who was sentenced to 20 years in prison after she fired a warning shot to ward off her husband during a domestic violence incident. Alexander, who had a protective order out against her husband, aimed her shot at the ceiling, injuring no one.

Alexander maintained throughout the trial that she was acting in self-defense, but was convicted on three counts of aggravated assault in 2011. And despite the fact that she had no prior record, she was given the harsh sentence of 20 years because of the state's mandatory minimum sentencing requirements.

In 2005, John McNeil received a phone call from his son reporting that 19-year-old Brian Epp was trespassing in the backyard of the family's Georgia home, wielding a box cutter. McNeil, a black man, returned home, called the police and told Epp, a white man, to leave. He then fired a warning shot into the ground, but Epp continued to approach. McNeil then shot Epp, killing him.

Witnesses corroborated McNeil's account of events, and police initially ruled he acted in self-defense. But months later, the Cobb County District Attorney's Office brought murder charges against him and won a conviction. McNeil was sentenced to life in prison.

In February 2013, after spending six years in prison, McNeil's case was reconsidered and he pleaded guilty to the reduced charge of manslaughter and released on time served and 13 years probation.

In 2007, John White, a black Long Island man, was found guilty of manslaughter after a jury rejected White's claim that he was trying to protect his family from a group of white teenagers threatening his son when his gun accidentally discharged, killing 17-year-old Daniel Cicciaro Jr.

As reported by the New York Daily News that year, White had been "sleeping inside his home in Miller Place, a predominantly white community in eastern Long Island," when he was woken up by his son, alerting him that he was being threatened by Cicciaro and others. A confrontation outside White's house occurred, at which point, White says, Cicciaro lunged for his gun, causing it to go off.

John Spooner, a white, 76-year-old Milwaukee man, shot and killed Darius Simmons, his 13-year-old neighbor, who is black, after confronting the teen while he was taking out the garbage in front of his family's home.

According to police, Spooner believed Simmons had stolen from him, and allegedly told the teenager that he would "teach him not to steal" before shooting him once in the chest. Spooner has admitted he shot Simmons, telling police: "They are going to throw the book at me because I shot the kid,” as one officer testified.

The entire incident was captured by a security camera, which Assistant District Attorney Mark Williams has called the most important piece of evidence at the trial: "You're going to see the terror in Darius' face, and you're going to see how cold-blooded and callous Mr. Spooner was."

Update: Spooner has been found guilty of first-degree intentional homicide.

Michael David Dunn shot and killed 17-year-old Jordan Davis at a gas station last year because the teen was playing loud music. After exchanging words with Davis, Dunn, who is white, told police that he began shooting because he believed Davis, who is black, was armed: “It was either a barrel or a stick but, sir, they’re like we’re going to kill you and then they said, ‘you’re dead [expletive removed].’ What I should have done was put the car in reverse, but that shotgun come up or whatever it was -- fight or flight -- and I don’t think there was time for flight at that moment because I was going to get shot."

Dunn then fled the scene, went to a hotel and ordered a pizza. He was arrested the next day.

When asked by police why he didn't call them to report the crime, Dunn said: "I wanted to come back to my hometown to do that -- with our dog and everybody -- where they needed to be. I didn't want to bring a [expletive removed] storm in Jacksonville."

Dunn is now facing a first-degree murder charge (and three attempted murder charges), and intends to invoke Florida's "Stand Your Ground" law in his defense.