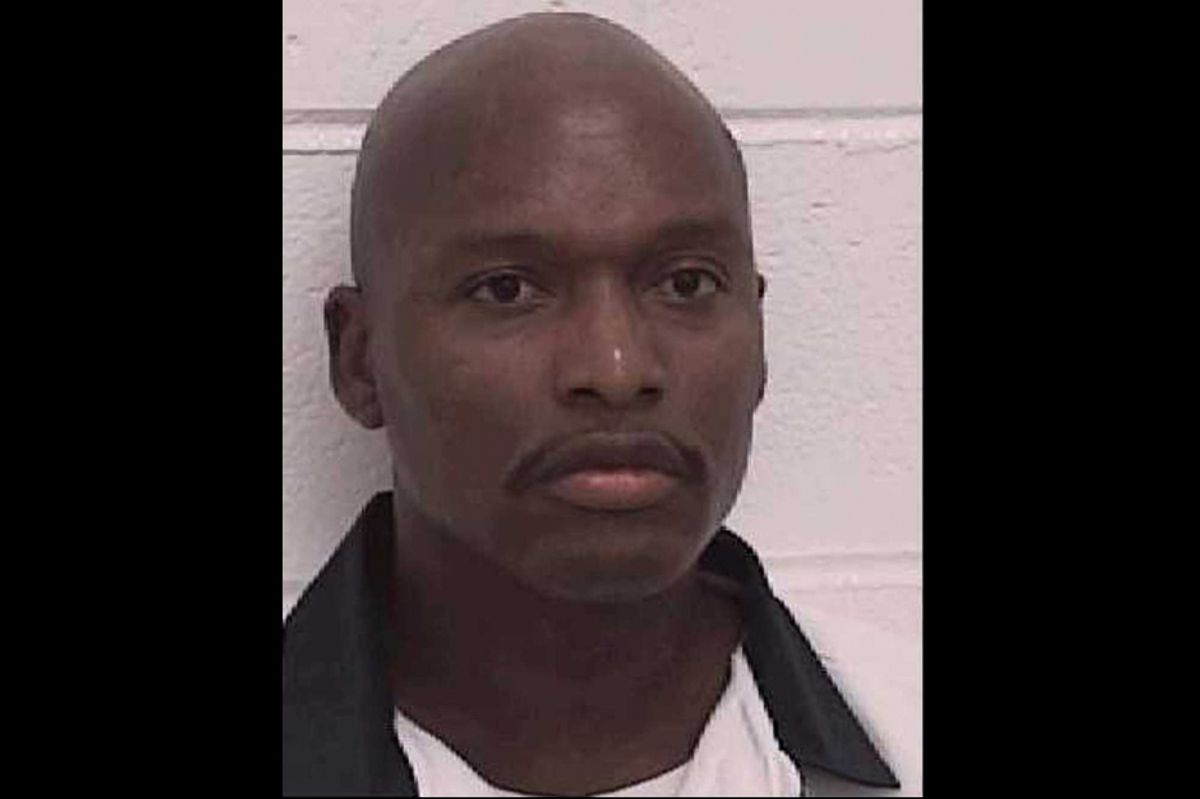 A Fulton County judge on Thursday granted Warren Hill an indefinite stay of execution, pending a final ruling on the merits of his legal team's challenge to Georgia's "Lethal Injection Secrecy Law." Hill's Petition for Writ of Habeas Corpus is still pending with the U.S. Supreme Court.

More from the Atlanta Journal-Constitution:

A Fulton County judge on Thursday kept in place a stay of execution for condemned killer Warren Hill, expressing concern that a new state law that shields from public view the identities of those who make and supply Georgia’s lethal injection drugs is unconstitutional.

Superior Court Judge Gail Tusan said the law does not allow Hill to raise a meaningful challenge that his execution could cause needless suffering because he does not know the source of the drugs being used to kill him or the qualifications of the pharmacy that compounds them.

After Tusan announced her decision, she allowed lawyers from the state Attorney General’s office to immediately appeal her ruling to the Georgia Supreme Court. If the state high court overturns Tusan’s injunction, it remains possible that Hill could still be put to death by lethal injection at 7 p.m. Friday.

"We are deeply relieved that Judge Tusan has stayed tomorrow's scheduled execution of Warren Hill, a man with mental retardation. Judge Tusan rightly found that Georgia's new lethal injection secrecy law goes too far in its extreme secrecy," said Hill's attorney Brian Kammer. "As Judge Tusan noted, the Act makes it impossible to know whether the Eighth Amendment’s ban on cruel and unusual punishment would be violated in a lethal injection execution, given the secrecy surrounding the protocol."

"Warren Hill's Petition for Writ of Habeas Corpus is still pending with the United States Supreme Court, which is, procedurally, the only court which can now consider the fact of his mental retardation," Kammer added. "The Supreme Court ruled in 2002 that persons with mental retardation are categorically exempt from capital punishment, so it is important for the Court to hear the new evidence in Mr. Hill's case, that all doctors who have examined him, including three who previously testified for the state, now unanimously agree that Mr. Hill is a person with mental retardation."