"I have a right to design my restaurant with anything that attracts people to come," said owner Henry Mulyana 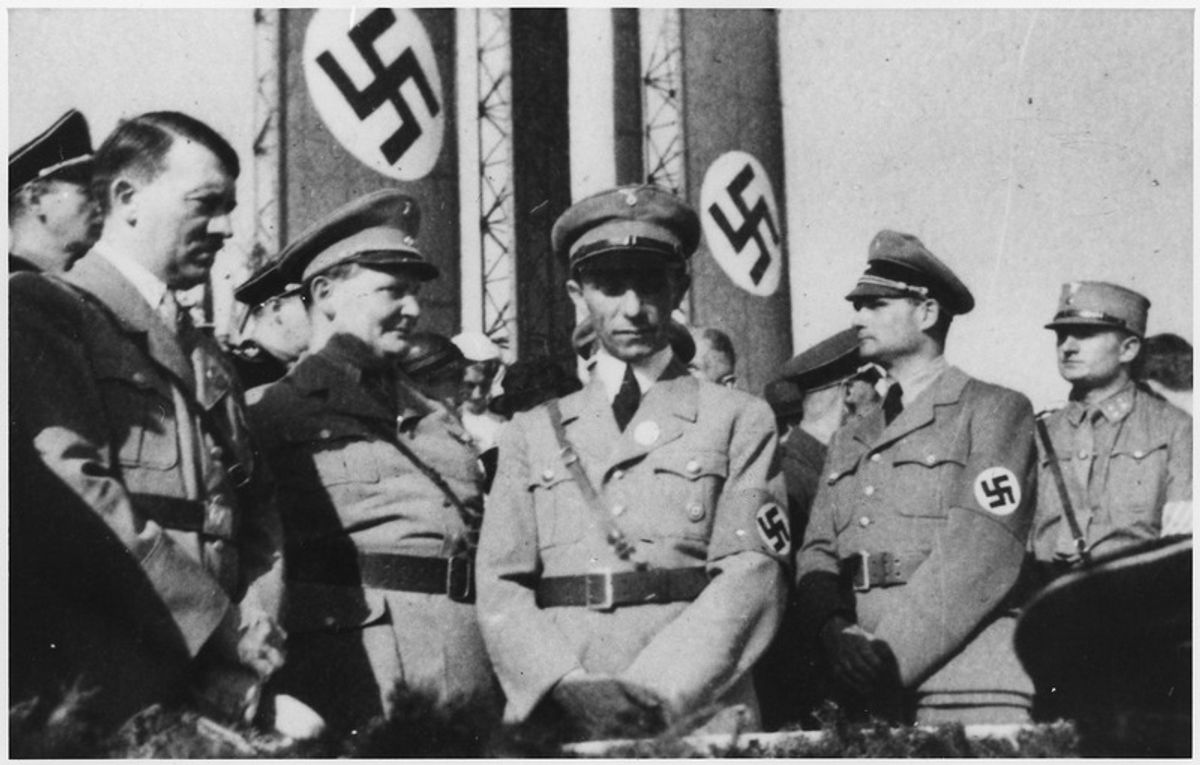 BANDUNG, Indonesia (AP) — Authorities in central Indonesia will ask a restaurant owner to explain his reasons for opening a Nazi-themed cafe that has sparked controversy among locals and tourists, an official said Thursday.

Soldatenkaffee includes a red wall of Nazi-related memorabilia, including a large flag with the swastika and a giant picture of Adolf Hitler. Its wait staff dresses in SS, or Schutzstaffel, military uniforms, and can be seen posing in front of the cafe on its Facebook page.

The cafe, located in the West Java provincial capital of Bandung, one of Indonesia's tourist destination cities, has been open since April 2011. But a recent article in a local English-language newspaper has prompted angry responses from some foreigners and Indonesians on social networking sites.

Ayi Vivananda, deputy mayor of Bandung, said a letter was sent Thursday summoning cafe owner Henry Mulyana to meet with officials to discuss his motives for opening the cafe and whether his objective was to incite racial hatred.

"Those symbols are internationally recognized to represent violence and racism," Vivananda said.

Mulyana says his objective was not to breed hatred. Instead, he said he wanted to decorate his restaurant with Nazi symbols to attract customers, both local and foreigners.

He also denied being pro-Nazi or supporting Hitler, responsible for the deaths of some 6 million Jews during World War II.

"I'm just a businessman, not a politician," Mulyana said. "I have a right to design my restaurant with anything that attracts people to come. I'm sure that I'm not violating any laws."

He said the recent controversy has forced him to temporarily close his restaurant. He declined to say whether he would consider changing the Nazi theme if authorities requested him to do so.

"Let's wait and see," he said. "I don't want the workers here to lose their jobs."