Watch the trailer for the "Calvin & Hobbes" documentary 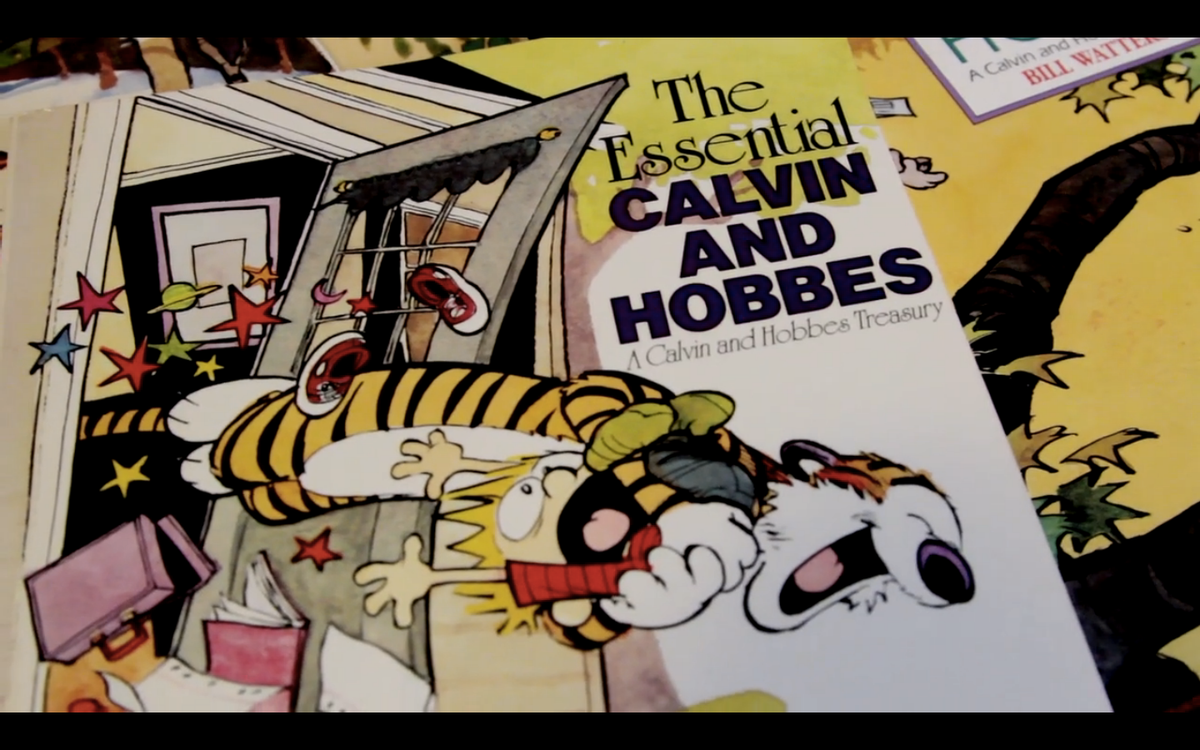 The Kickstarter-funded "Calvin & Hobbes" appreciation project, documentary "Dear Mr. Watterson," now has a trailer and release date. Directed by Joel Allen Schroeder, the film explores the legacy of Bill Watterson's iconic comic strip through interviews with artists who have been influenced by "Calvin & Hobbes," like Seth Green ("“Family Guy”) and Bill Amend (“Foxtrot”).

Watterson, who remains camera-shy, retired the comic after ten years in 1995 and has not licensed the strip's characters for commercial purposes.

"Dear Mr. Watterson" will be released on November 15th in theaters and VOD.