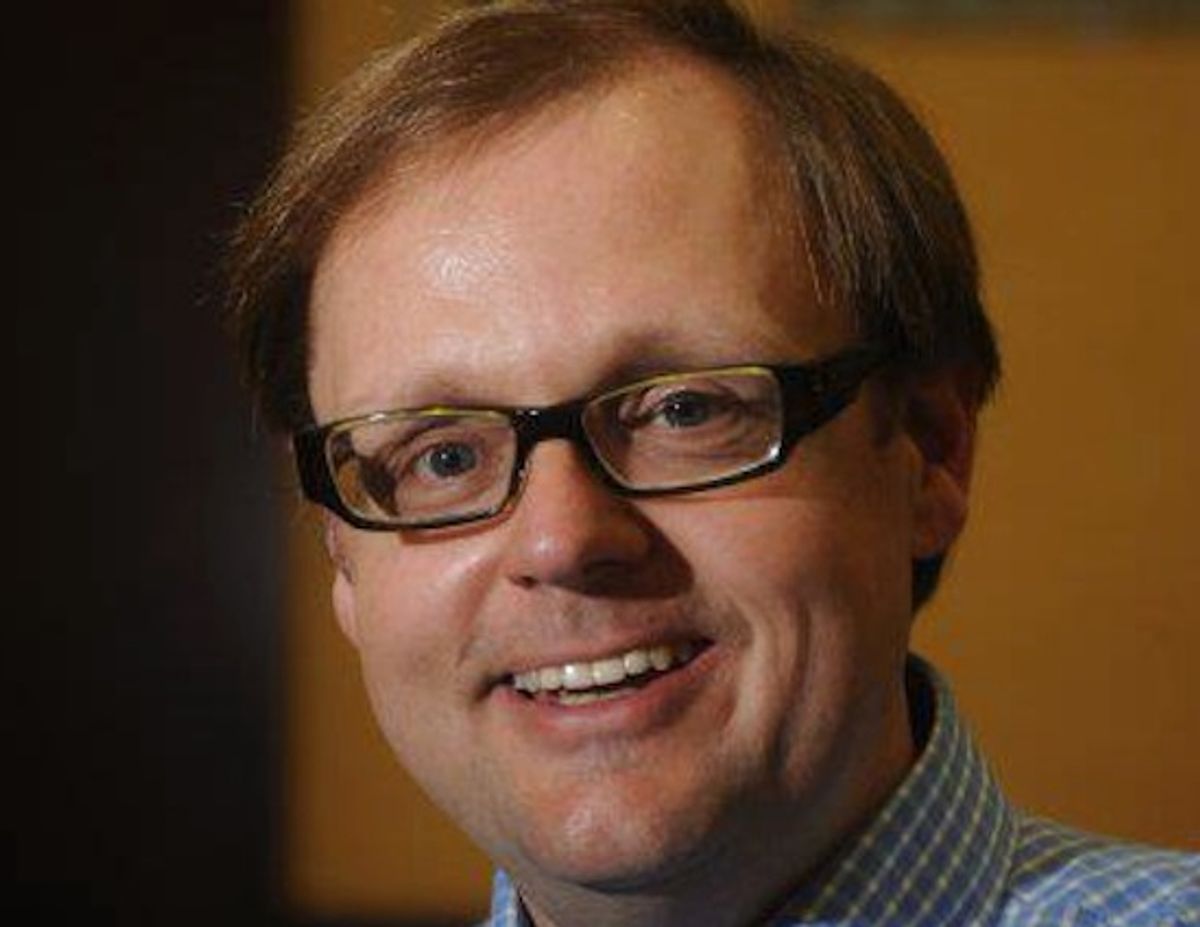 "President Obama is now our Race-Baiter in Chief. His remarks today on the Trayvon Martin tragedy are beyond reprehensible," Starnes wrote in a Facebook post. "'Trayvon Martin could have been me 35 years ago,' he said. He actually said the outcome might have been different if Trayvon had been white."

"Folks -- we have reached a very dangerous point in this nation when the president of the united states begins to question the judicial system," Starnes added.

Obama had said “that if a white male teen was involved in the same kind of scenario, then from top to bottom the outcome and the aftermath might have been different.”