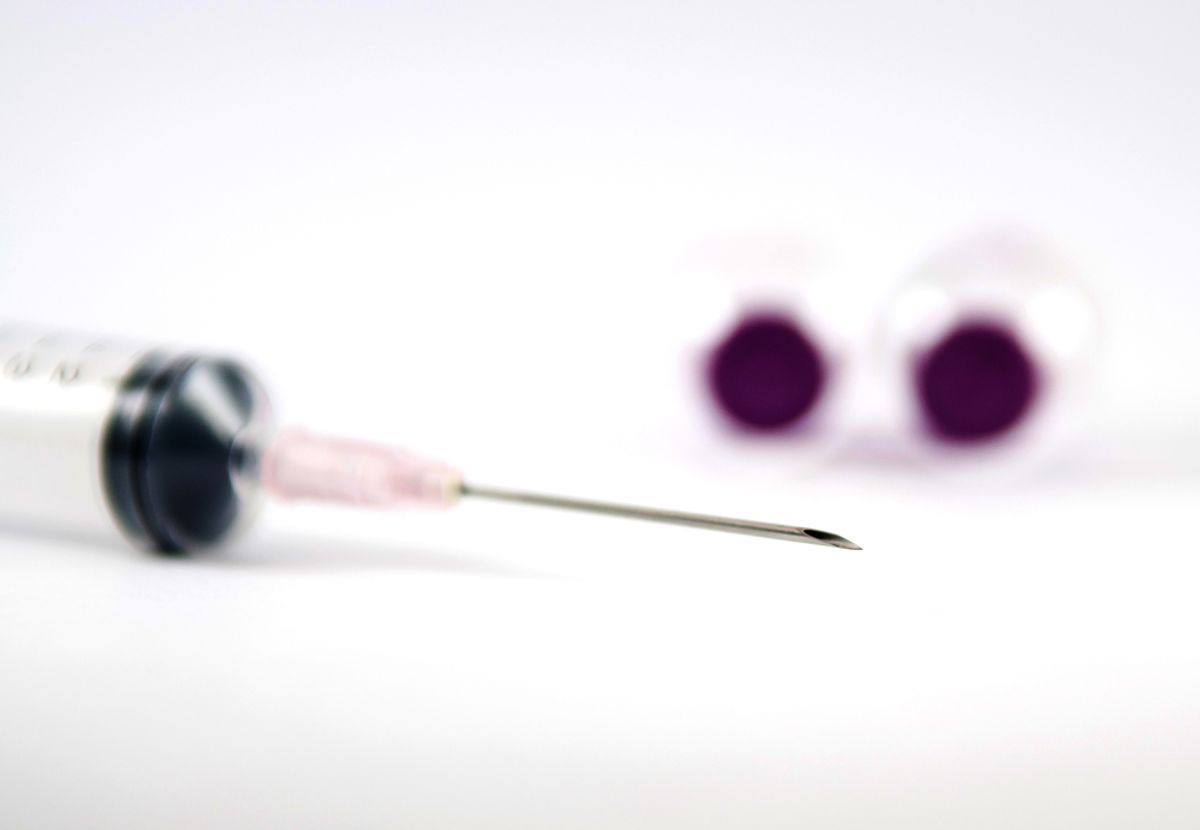 The HPV vaccine has been proven to protect women against cervical cancer, and a new study reveals that it also appears to protect women (and men, researchers posit) against HPV-related throat cancers.

According to national health data, close to 70 percent of oropharyngeal cancers are caused by sexually transmitted viruses.

More on the study from the New York Times:

The study, supported by the National Cancer Institute, found that Cervarix, made by GlaxoSmithKline, provided 93 percent protection against infection with the two types of human papillomavirus that cause most of the cancers.

“We were surprised at how big the effect was,” said Dr. Rolando Herrero, head of prevention for the World Health Organization’s International Agency for Research on Cancer, and the study’s lead author. “It’s a very powerful vaccine.”

The study was done with 5,840 women in Costa Rica who were ages 18 to 25 and sexually active when it began. Four years after being vaccinated, each gave a mouthwash gargle sample that picked up cells from deep in the throat. Only one woman who had received the vaccine was infected with the viruses HPV 16 or HPV 18, the cancer-causing types; 15 women who had gotten a placebo vaccine were infected.

Although there were no men included in the study, Herrero believes that men would “probably” be afforded the same protection from the vaccine, as it produces identical levels of antibodies in men and women.

Dr. Eric J. Moore, a Mayo Clinic surgeon specializing in these cancers, told the Times the study was "very encouraging," but added a warning about taking advantage of the vaccine early on: "It only works if you’re vaccinated prior to contracting the infection. Once you’re 40 and have had multiple sexual partners, it’s not going to help.”